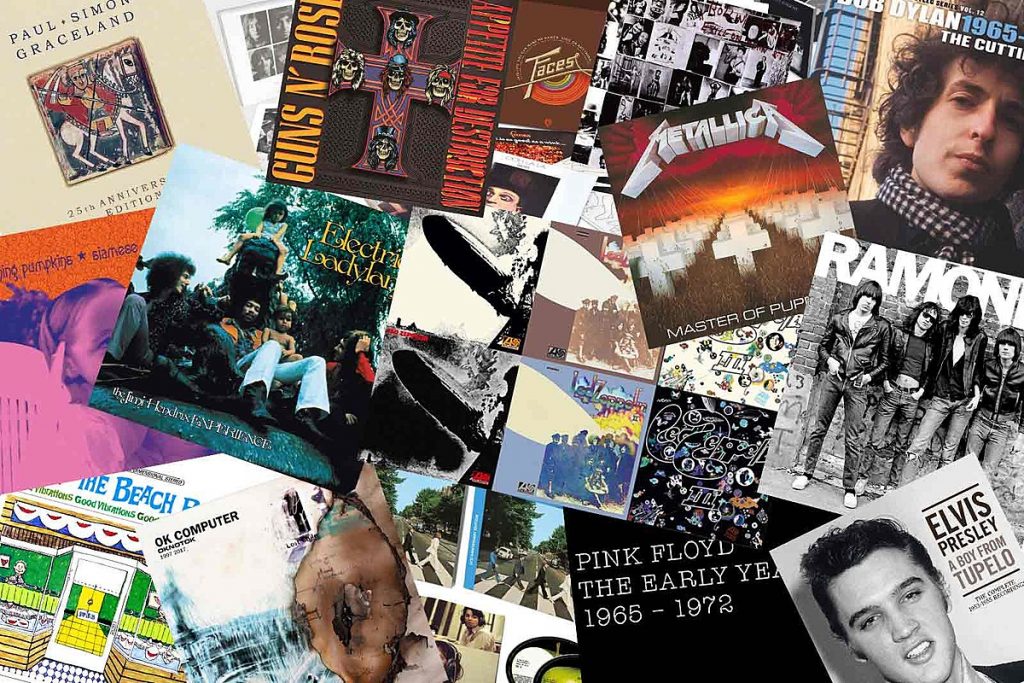 The Top 25 Archival Releases of the ’10s are as much about rediscovery as they’re about offering new perspectives on old works.

Some of these collections are basic expansions on classic albums while others amount to massive reconstructions of entire periods of time for certain artists. There’s not much in the form of re-evaluation here; these 25 sets are more about celebrating recordings you know and love.

That said, there’s still plenty of new insight to be gained in collections from the Beatles, the Rolling Stones, Fleetwood Mac, Jimi Hendrix and others. Whether uncovering songs from their vaults or dusting off earlier demos, these artists pulled back the curtain on some of popular music’s most famous albums. And it’s no surprise that some of them reissued more than one of their classic LPs in one form or another during the decade.

The best of these reissues, like most great works of art, told stories. They didn’t just repackage some of the greatest albums ever made; they found the heart and soul and the very lifeblood that drove these records to their legendary status over the years. Some of them – like ones by Pink Floyd, the Clash and the Beach Boys – will stand as the definitive word on their respective subjects; others serve as reminders as to why we fell in love with the records in the first place, as you’ll see in the below list of Top 25 Archival Releases of the ’10s.