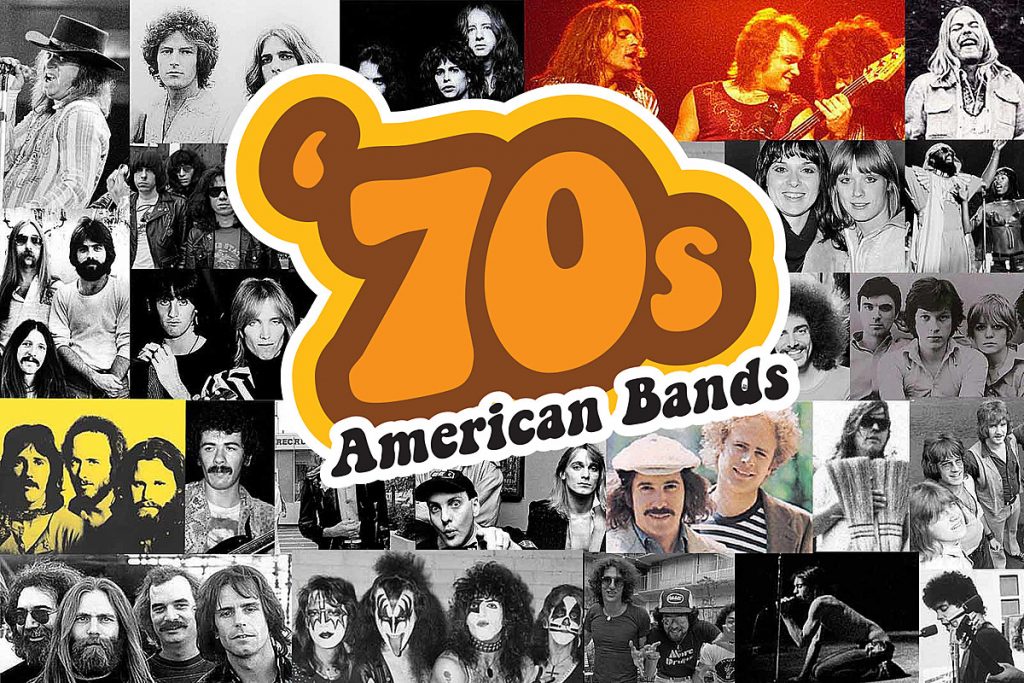 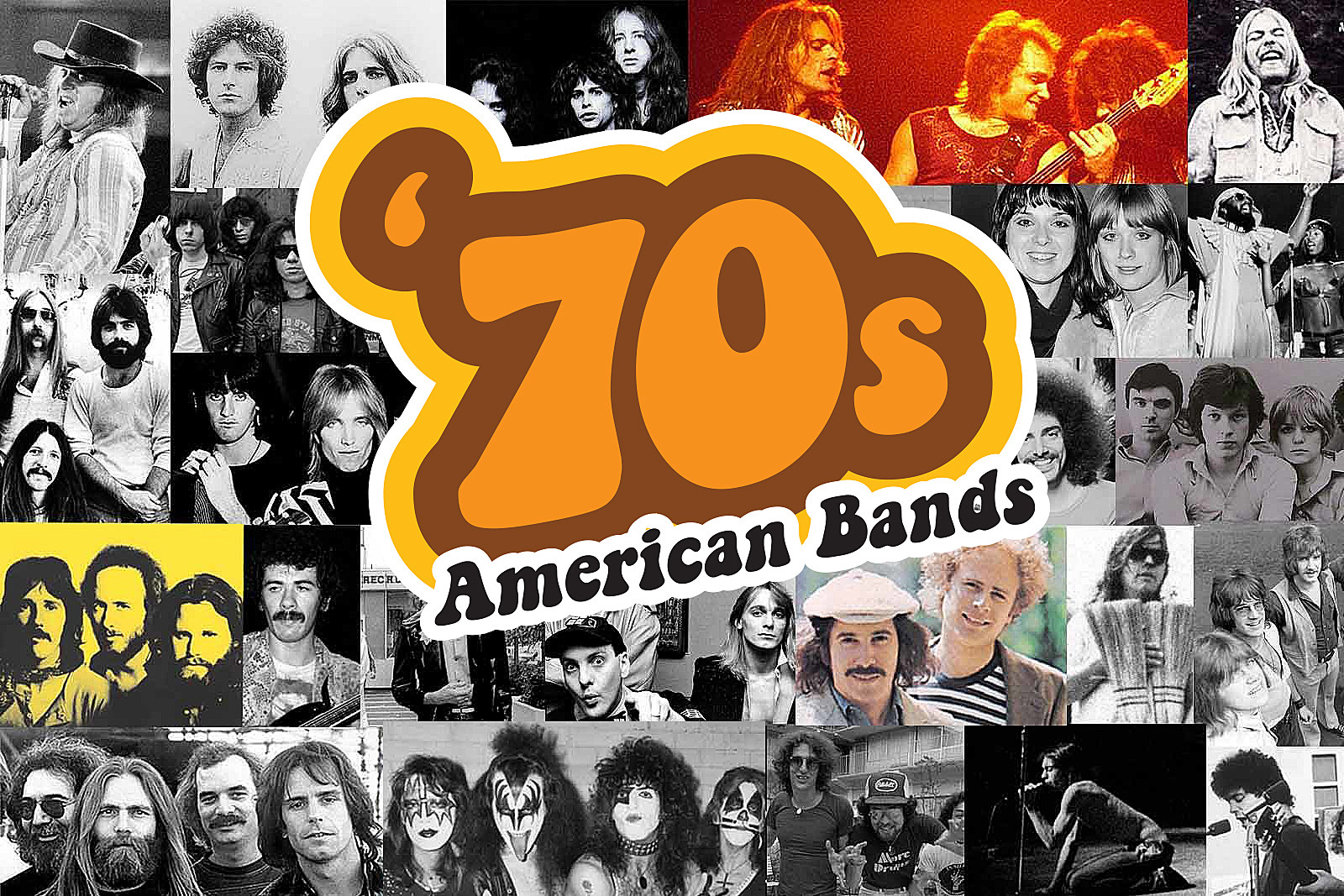 The list of the Top 30 American Classic Rock Bands of the ’70s reflects just how much music grew in the aftermath of the previous decade.

The rise of FM radio in the late ’60s now provided a home for music’s more experimental records, while AM remained the domain of pop. Although a Top 40 hit was still a goal for many acts, it was no longer the be-all and end-all it had been since the dawn of the recording industry; rock artists taking on weightier musical or lyrical concerns now had a place where they could be heard and thrive.

You can hear this new freedom in the lengthy jams of the Allman Brothers Band and Lynyrd Skynyrd as well as in the aggressive punk and New Wave sounds of the Ramones and Blondie.

Similarly, R&B music underwent its own evolution and got heavier with bands like Sly & the Family Stone and Funkadelic leading the way by mixing psychedelic rock with the harder-hitting rhythms of funk, as their lyrics dealt with the growing Black consciousness of the day.

The list doesn’t include solo artists, so you won’t find such ’70s notables as Stevie Wonder, Bruce Springsteen, Linda Ronstadt or Billy Joel. It also focuses specifically on the years 1970 through 1979, so someone like Paul Simon is graded only for his work with Art Garfunkel during that period and not the excellent solo records he released.

One final note: The bands’ lineups must consist exclusively of Americans, so legendary acts like Fleetwood Mac, Foreigner and Crosby, Stills & Nash (with or without Canadian Neil Young) are excluded from consideration. But that still left us with plenty of luminaries to choose from, which you’ll see below in our list of the Top 30 American Classic Rock Bands of the ’70s.