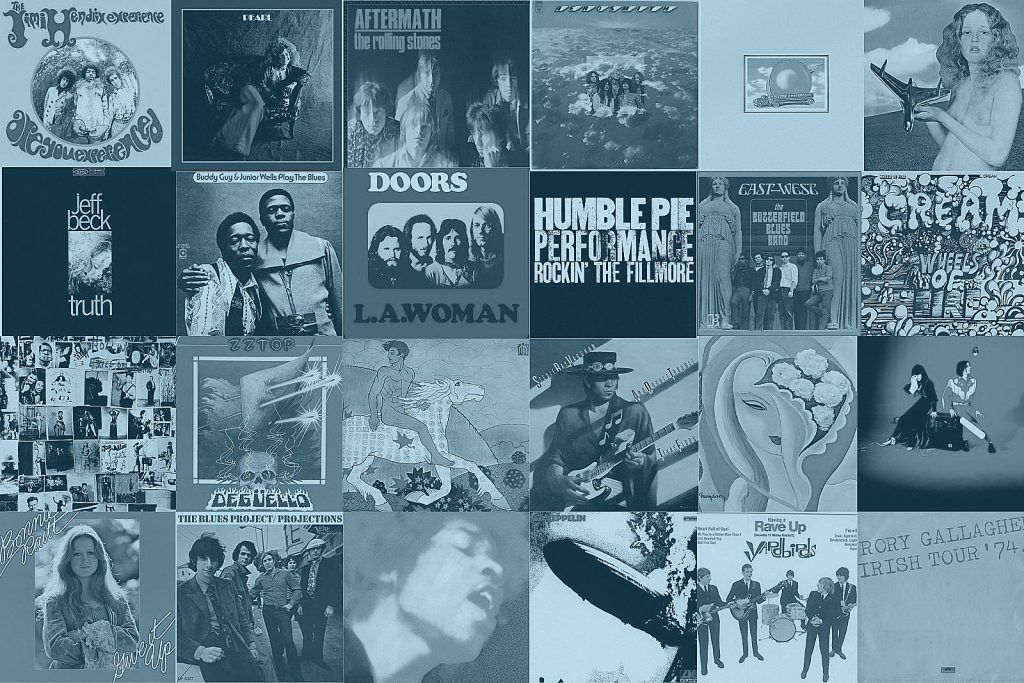 Somebody asked Muddy Waters what his blues meant. His reply: “trouble.”

“What I meant was that the blues – from the gutbucket, alley blues, which I can offer, right straight up to the sophisticated, drawing room lament fashioned by that master musician Duke Ellington — the blues belong to my people,” the legendary bluesman told the Chicago Defender in 1955. “The blues are an expression of trouble in mind, trouble in body, trouble in soul. And when man has trouble, it helps him to express it, to let it be known.”

Waters, like many of his peers, subscribed to the belief that the blues stemmed from a deeply emotional center where pain, hardship and perseverance drove their music. “No one can duplicate the blues I create and play,” he noted. “And neither can I imitate the ones who came after me. What makes me proud is that in making a success for myself in Chicago, I was able to open the doors for other blues artists to come up. Maybe that happened in other parts of the country, too.”

It happened in other parts of the world, too. From the U.S. to the U.K., blues enraptured legions of young musicians, including Jeff Beck, Jimmy Page, Peter Green and Keith Richards, who were just starting to find their way around the necks of their guitars. As with rock ‘n’ roll, the blues was an inherently malleable genre in these young hands.

“I loved rock ‘n’ roll, but there’s got to be something behind the rock ‘n’ roll – there had to be,” Richards told The Guardian in 2009. “We found, of course, that it was the blues. And, therefore, if you really want to learn the basics, then you’ve got to do some homework. We all felt there was a certain gap in our education, so we all scrambled back to the ’20s and ’30s to figure out how Charlie Patton did this, or Robert Johnson, who, after all, was and still probably is the supremo. Blues didn’t just mean doing one thing or another. There was a lot of room to maneuver around the blues.”

An entire generation of blues-rock albums was born from this educational shift in the U.K. (Yardbirds, the Rolling Stones, Led Zeppelin) and the U.S. (ZZ Top, the Allman Brothers Band, Stevie Ray Vaughan) starting around 1964. We count down the Top 40 Blues Rock Albums below.

Inspired by giants like Muddy Waters, Robert Johnson and B.B. King, rock artists have put their own spin on the blues.