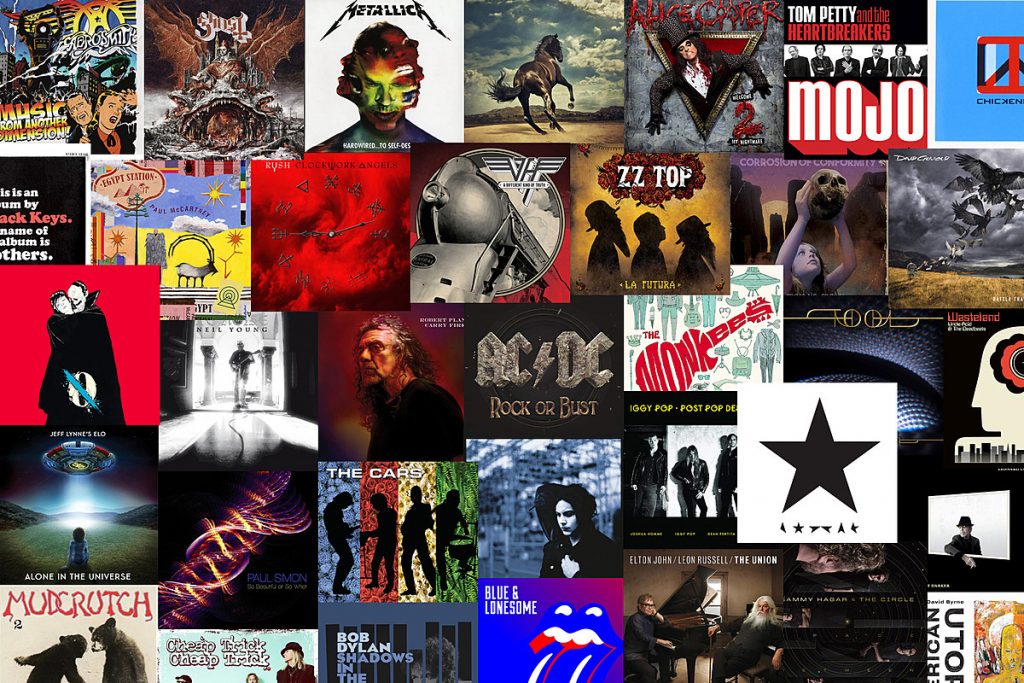 The question of whether rock is dead was on many fans’ minds during the second decade of the 21st century. But our list of the Top 50 Classic Rock Albums of the ’10s shows that rock isn’t just alive, it’s humming along quite nicely, thank you.

Many of rock’s legacy acts stayed away from studios at a time when the combination of shifting trends and decreased sales across the industry caused them to question whether or not it made sense to release new music. But those who did venture into the studio found plenty of reasons to keep doing so. Freed from the pressures of having to deliver one hit album after another in the streaming age, some of rock’s most creative minds went where their hearts led them.

That willingness to experiment is why the majority of the Top 5 is dominated by two artists who’ve always looked for something new to say: David Bowie and Robert Plant. Prolific stalwarts like Bob Dylan, Neil Young, Tom Petty and Bruce Springsteen also placed multiple offerings on our list, while the Rolling Stones, AC/DC, Van Halen and Rush made it with the only albums they released in the ’10s.

Still, our heads aren’t entirely lodged in the past. The past decade has seen plenty of great music from newer acts carrying the torch of straightforward guitar-based rock, among them the Black Keys, Jack White and the Arctic Monkeys. The below list, voted by UCR staff, contains only new studio releases, leaving out the many live albums, box sets and reissues that came out in the past 10 years.