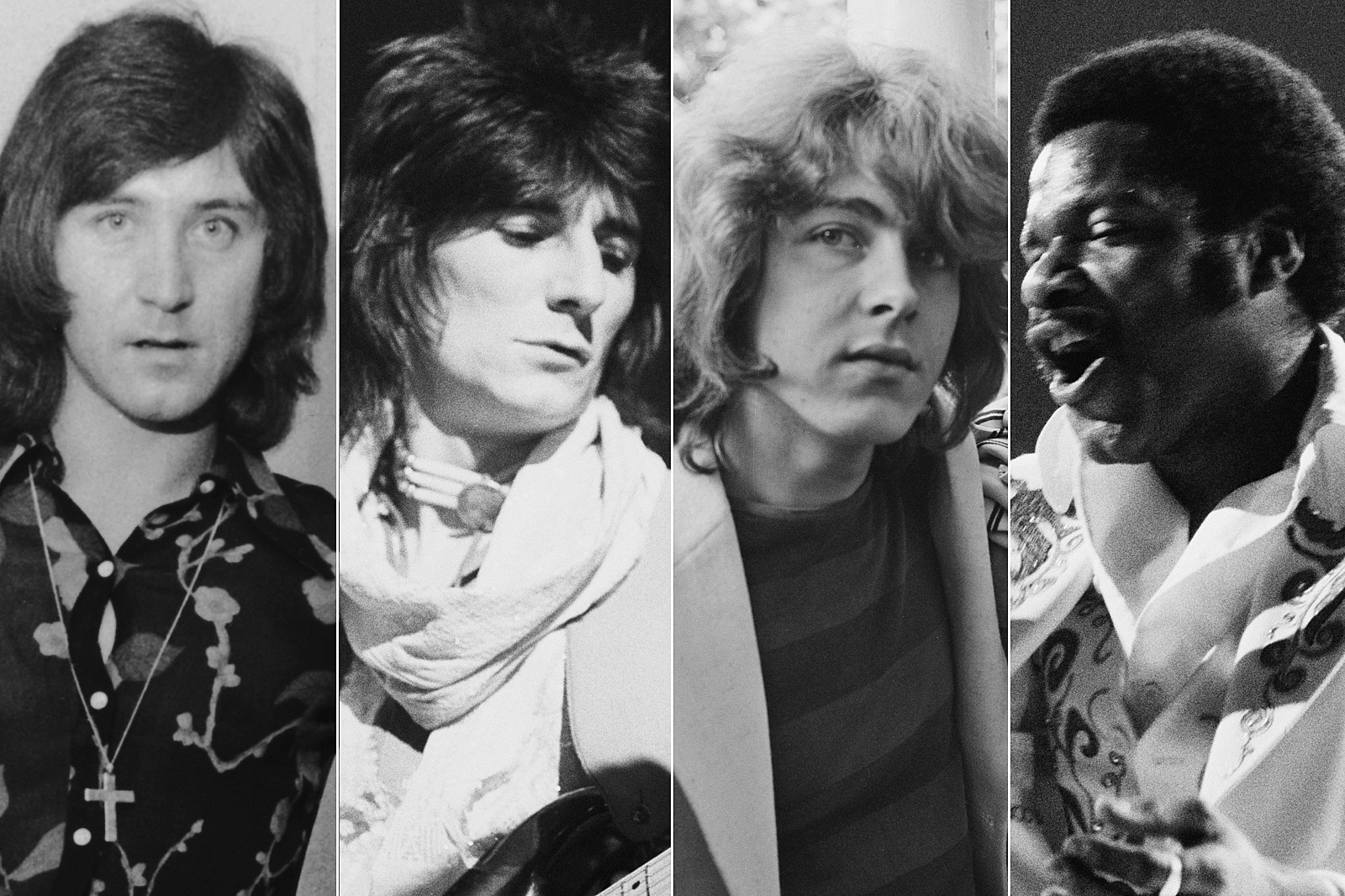 The below list of Top 10 Rolling Stones Songs Without Keith Richards or Charlie Watts ended up underscoring the often-overlooked contributions of Mick Taylor and Jimmy Miller.

Both came on board as the group began to meld influences and ideas into a distinctive musical statement, helping to create a sequence of turn-of-the-’70s albums that rank among the best in rock history. In many ways, the Rolling Stones were never the same again after they departed.

“After [1967’s Their] Satanic Majesties [Request], Mick [Jagger] and I were like, ‘We have to refocus.’ We’d reached the end of our tether,” Richards told Guitar World in 2015. “Jimmy Miller put the lens into focus. He was a drummer; he had a great sense of sound. He loved the band, and he brought out the best in us.”

At the same time, Taylor was crafting a tough new guitar approach atop those grooves. That created a natural opportunity for a hodgepodge of sessions lineups but wasn’t the only reason Richards or Watts might not be around. Contributions to Rolling Stones songs in the modern era can occasionally come down to availability, interest level or various levels of substance abuse. Loose jams might turn into finished takes; other times, various members simply weren’t needed.

So, the following list avoids obvious moments like “As Tears Go By,” “Lady Jane” and “New Faces” that have no drums so therefore don’t feature Watts, and tracks when Richards appeared but not on guitar (as with “Sway,” from 1971’s Sticky Fingers).

The Stones captured the field-recording vibe of a gospel-inflected country blues by mimicking the approach of their Deep South heroes. “‘I Just Want to See His Face’ was a jam with Charlie and Mick Taylor,” Jagger says in Bill Flanagan’s Written in My Soul: Conversations With Rock’s Great Songwriters. “It was a complete jam. I just made the song up there and then over the riff that Charlie and Mick were playing.” Bobby Whitlock of Derek and the Dominos later said he took over on keys while Richards was out scoring dope.

Sessions for Goats Head Soup began with this song, as the tax-exiled Rolling Stones bid farewell to dreary English winters while warmly ensconced at Dynamic Sound in Kingston, Jamaica. Taylor, whose soaring slide defines the song, probably should have received composing credit rather than the absent Richards. He’d split with the band one album later, citing a consistent lack of acknowledgement, among other things. Taylor subsequently returned to this track in collaboration with singer-songwriter Carla Olson.

In a rarity, this Rolling Stones track features neither Richards nor Watts. “Shine a Light” evolved out of sessions several members had with Leon Russell, as Jagger lamented a growing distance from his drug-addicted bandmate Brian Jones. They returned to the song following Jones’ death in a loose setting that found Jimmy Miller at the drums. Guest keyboardist Billy Preston’s gospel influences shoot through the final version, which was recorded between visits with Jagger to services at Los Angeles’ Grace Memorial Church of God in Christ.

Billy Preston returns for a loop-driven late-period collaboration that explores the flip side of those churchy themes, as Jagger sharply contrasts himself with Christian converts like the apostle Paul, John the Baptist and St. Augustine. Ron Wood is joined here by ace sessions guy Waddy Wachtel rather than Richards, who mimes along in the video but did not participate in the session. Some saw that as a low-key protest against the presence of the Dust Brothers, beat-focused co-producers who’d earlier worked with Beck and Beastie Boys.

As with Mick Taylor before him, Wood co-created this track with Jagger but saw songwriting credit instead go to the missing Richards. Wood’s former Faces bandmate Kenney Jones sat in for Watts during their home-recorded demo session. To Jones’ surprise, the Stones ended up building the completed version of “It’s Only Rock ‘n Roll” atop that original rhythm track. Jones later revealed he called to apologize to Watts. who said, “That’s okay. It sounds like me anyway.”

This song came together over the course of a single afternoon when Richards showed up early for ramshackle sessions unfolding at his villa in southern France. Saxophonist Bobby Keys and producer Jimmy Miller were the only others on hand. “I said, ‘I’ve got this idea; let’s put it down for when the guys arrive,'” Richards told Rolling Stone in 2002. “By the time the Stones arrived, we’d cut it. I love it when they drip off the end of the fingers.” Miller found the driving rhythm, while Keys grabbed maracas. Jagger’s backup vocals, along with piano and horns, were added later.

Like “Neighbours” and “Little T&A,” this track grew out of sessions for 1980’s Emotional Rescue and then was completed for an odds-and-ends follow-up. The difference is “Heaven” doesn’t sound anything like the Stones – more like their take on Roxy Music or an early stab at chillwave. Perhaps unsurprisingly, Richards was nowhere to be found. Instead, this tucked-away mirage of a song found Bill Wyman taking center stage, playing bass, guitar and a watery synth. Jagger added another guitar, and Watts completed things with a delicately executed snare-rim rhythm.

The Rolling Stones build something scary and new from a skeletal reading of an old Robert Johnson song, as Mick Jagger steps in for Richards with choppier rhythm flicks. Taylor’s slide is a ferocious presence, but the song wouldn’t have been complete without a key request from engineer Andy Johns. “I remember getting Mick to play harmonica on that,” Johns told Goldmine in 2010. “It did not seem like it was finished.” Then, suddenly, it was.

Maybe the best place to explore Miller’s typically understated contributions to the Rolling Stones’ greatest period. He hit upon a rhythm figure that everyone liked for “You Can’t Always Get What You Want,” but Watts struggled to mimic it. So, Miller – while creating a genius song setting with a series of dramatic high points – manned the drums too. Watts took it all in stride. “Jimmy actually made me stop and think again about the way I play drums in the studio,” Watts said in According to the Rolling Stones, “and I became a much better drummer.”

A celestial, ancient-sounding thing, “Moonlight Mile” feels like Richards’ life story as transposed by some long-dead Irish poet, but he actually sat this one out. That’s Jagger on the spidery acoustic, setting the stage for perhaps his most unguarded vocal ever. Watts takes part in a tense interplay with Paul Buckmaster’s atmospheric orchestration before Taylor sews everything together with a finale that would have secured his place in Stones lore even if nothing else had followed. By the way, Jagger wasn’t the only one in a different role: Regular trumpeter Jim Price is on piano.