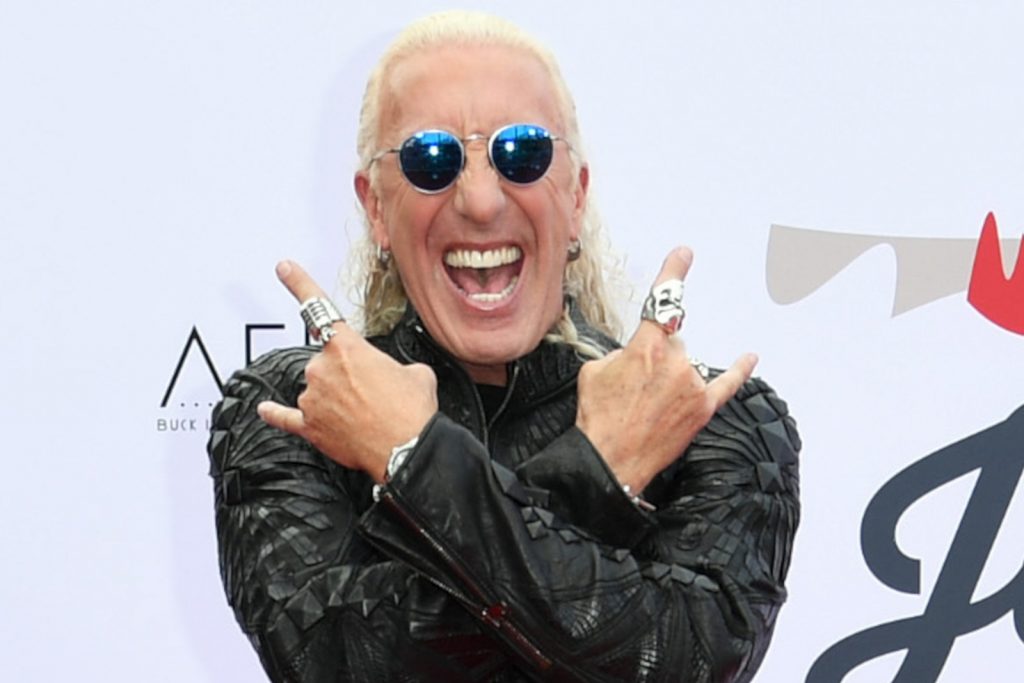 Twisted Sister frontman Dee Snider said his band has no interest in reuniting, despite “lucrative offers” to do so.

The singer made his declaration during a question and answer with fans on Twitter.

When one fan challenged Snider’s claim — and likened it to bands who conduct farewell tours, only to reunite later — the singer doubled down on his statement.

“Actually it’s these never ending farewell tours, fake farewells and ‘we changed our minds’ after the farewell that keep me honest,” Snider explained. “I hate all that fake farewell bullshit. Bands should stay forever if they want to…just don’t sell us a B.S. farewell tour!”

“Twisted Sister retired in 2016,” Snider continued, “and while we talk to each other regularly, none of us has even mentioned reuniting. And believe me, we are getting lucrative offers.”

Snider’s new remarks follow similar statements indicating he’s largely done with music. In May, the rocker told fans that he was likely done with touring and playing shows, and was instead turning his attention towards new endeavors. To that end, Snider recently announced an upcoming graphic novel with Z2 Comics titled He’s Not Gonna Take It. The story will chronicle Snider’s lifelong defense of free speech, including his role in the Parents Music Resource Center senate hearing of 1985.