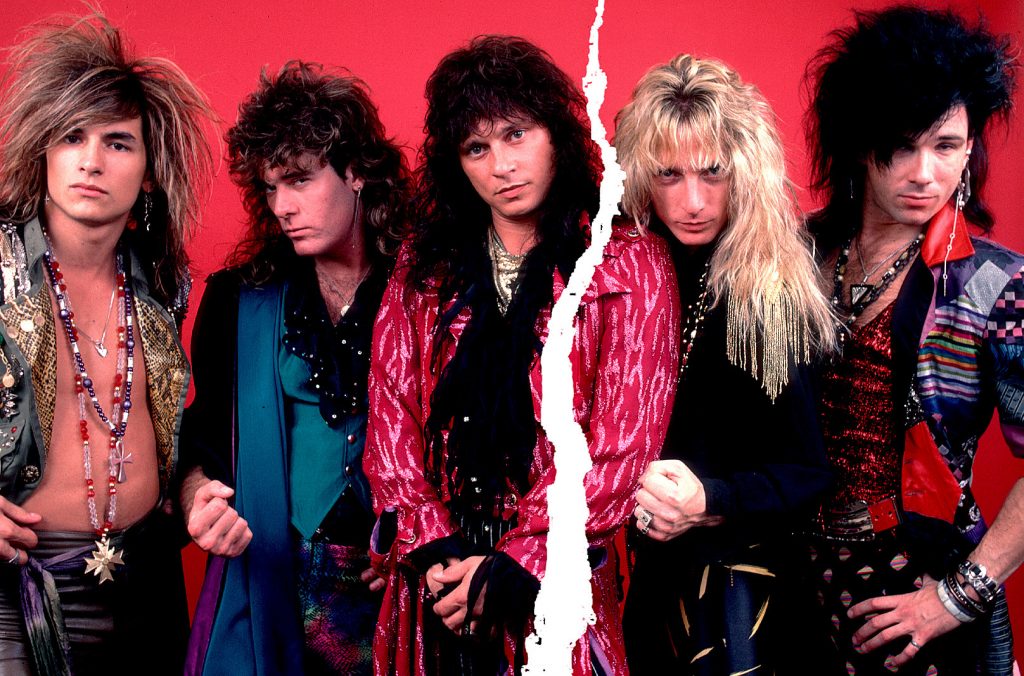 There are now two versions of Rough Cutt, the heavy metal group which originally emerged in the ‘80s, and it appears that the separate bands are feuding.

A press release issued alongside Rough Cutt 3 declared that “to release anything under the moniker of Rough Cutt without Paul, Amir and Matt is nothing short of unprofessional and disrespectful to the members and especially to the fans. Simply put, no Paul, no Rough Cutt!”

“We made every effort to make Rough Cutt work, the original members, and they just weren’t having it,” Hager explained on the Hard, Heavy & Hair podcast. The rocker further described the competing lineup’s release of Rough Cutt 3 as a “cheap shot,” with Alford adding that “over half of the music” on the LP is “old stuff” that he and Hager played on.

Both men agreed that the battle for the band’s name “could turn into a legal thing,” though they stopped short of saying any lawsuits were underway.

The same day that the Hard, Heavy & Hair interview was posted online, Shortino took to social media to stake his claim to the Rough Cutt moniker. The vocalist – who sang on Rough Cutt’s two studio albums before departing for Quiet Riot in 1987 – posted a letter, dated October 17, 2019, in which he declared that Hager and Alford performing under the Rough Cutt name would be “deceptive” to fans. He further requested that the competing lineup call itself “Dave Alford & Chris Hager’s Rough Cutt” to avoid confusion.

Clearly, Hager and Alford ignored these requests, leading to the current dual lineup situation. As to how things will play out, Hager seemed happy to let the public decide.

“Fans, they can take their pick [between the groups],” the guitarist declared. “A lot of people will say, ‘Well, without Paul Shortino, it can’t be Rough Cutt.’ And we say bullshit.”

Band Battles: Artists Who Used the Same Name at the Same Time

Here are some of the biggest band name battles from artists who used the same moniker at the same time.