U2 Announce 20th-Anniversary ‘All That You Can’t Leave Behind’ 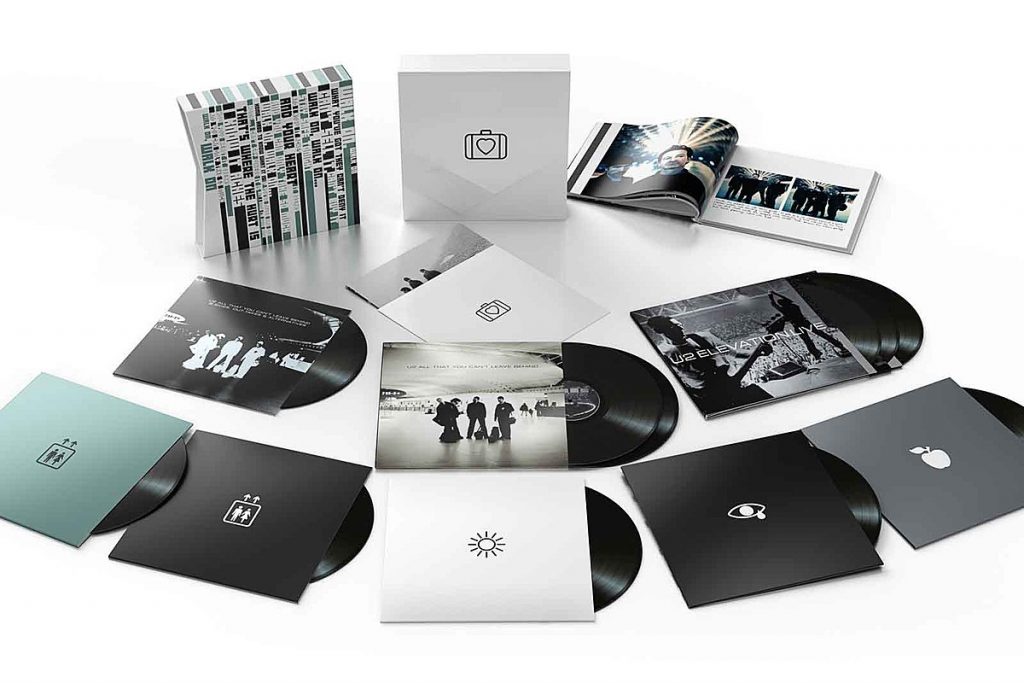 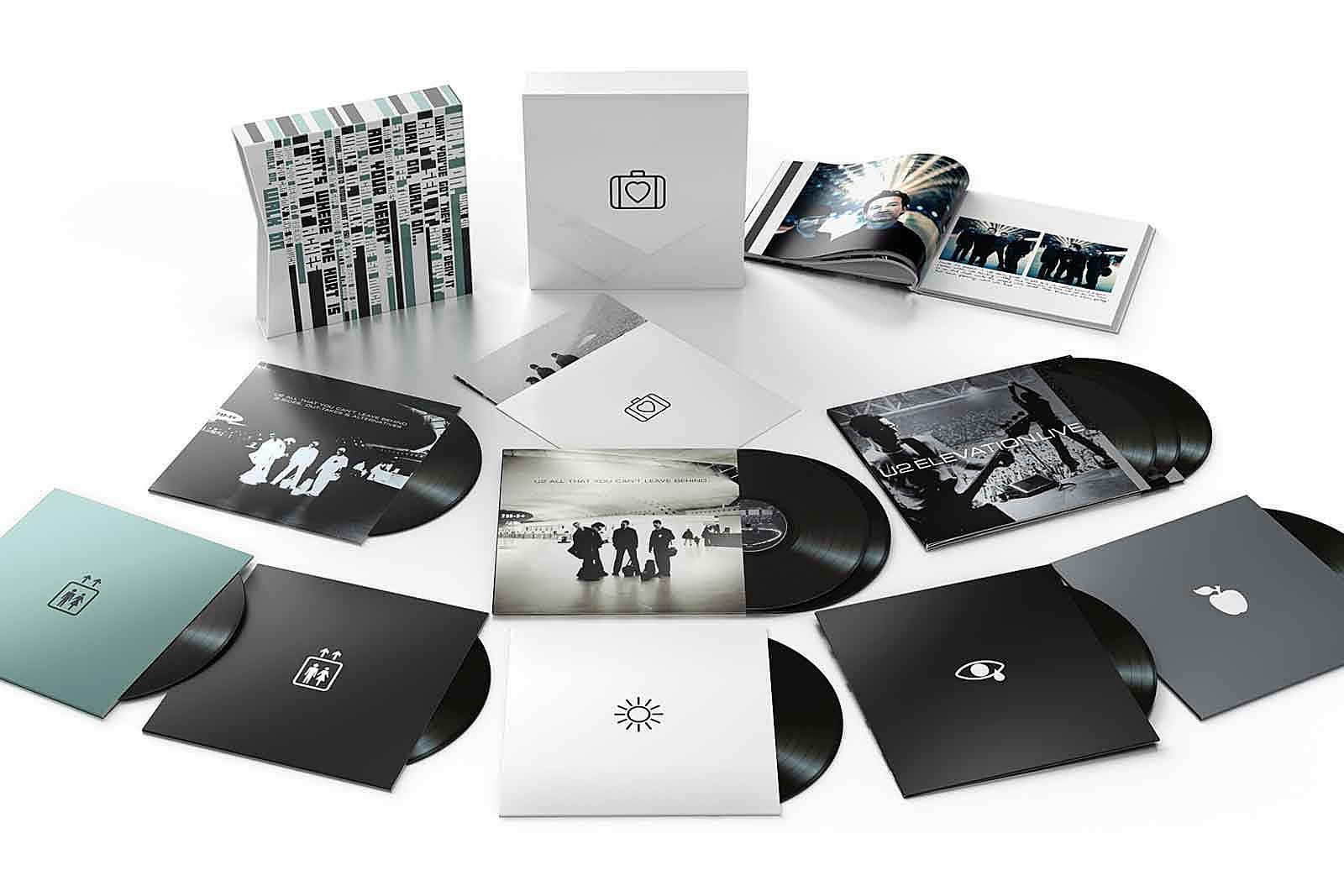 U2 will release a 20th-anniversary edition of their 2000 album All That You Can’t Leave Behind in a variety of formats on the LP’s anniversary of Oct. 30.

The Super Deluxe box set will include 51 tracks, including B-sides, outtakes and live performances from the era. The original 12-song album is also being remastered for the occasion and will now end with “The Ground Beneath Her Feet,” a song recorded for The Million Dollar Hotel soundtrack that came out more than eight months before the album’s release.

Bonus tracks include another song from the soundtrack (“Stateless”), single B-sides like “Summer Rain” and “Always,” outtakes including an acoustic version of album cut “Stuck in a Moment You Can’t Get Out Of,” and a complete unreleased show found in the band’s archives from June 2001 in Boston during the tour in support of the record.

You can watch the new lyric video for an acoustic version of “Stuck in a Moment You Can’t Get Out Of” below.

The 20th-anniversary edition of All That You Can’t Leave Behind will be available on standard, Deluxe and Super Deluxe CDs, vinyl and digital, and is available for pre-order now.

The album marked a return to U2’s signature style after a decade of experimenting with new sounds on 1991’s Achtung Baby, 1993’s Zooropa and 1997’s Pop. Even though it was released almost a year before the events of 9/11, All That You Can’t Leave Behind is now identified with the era because of its uplifting messages of hope in songs like “Beautiful Day” and “Walk On.”

The LP ended up winning seven Grammy Awards, including Record of the Year trophies in two consecutive years (for “Beautiful Day” and “Walk On,” respectively). It also happens to be one of only two U2 albums not to reach No. 1 in the U.S. since 1987’s career-shifting The Joshua Tree. All That You Can’t Leave Behind stalled at No. 3, but remains one of the best selling albums in their catalog.

It also helped relaunch U2 as one of the biggest bands in the world. Their tours and most of the albums since then have all been hits, and songs from All That You Can’t Leave Behind are still regularly featured in their set lists.