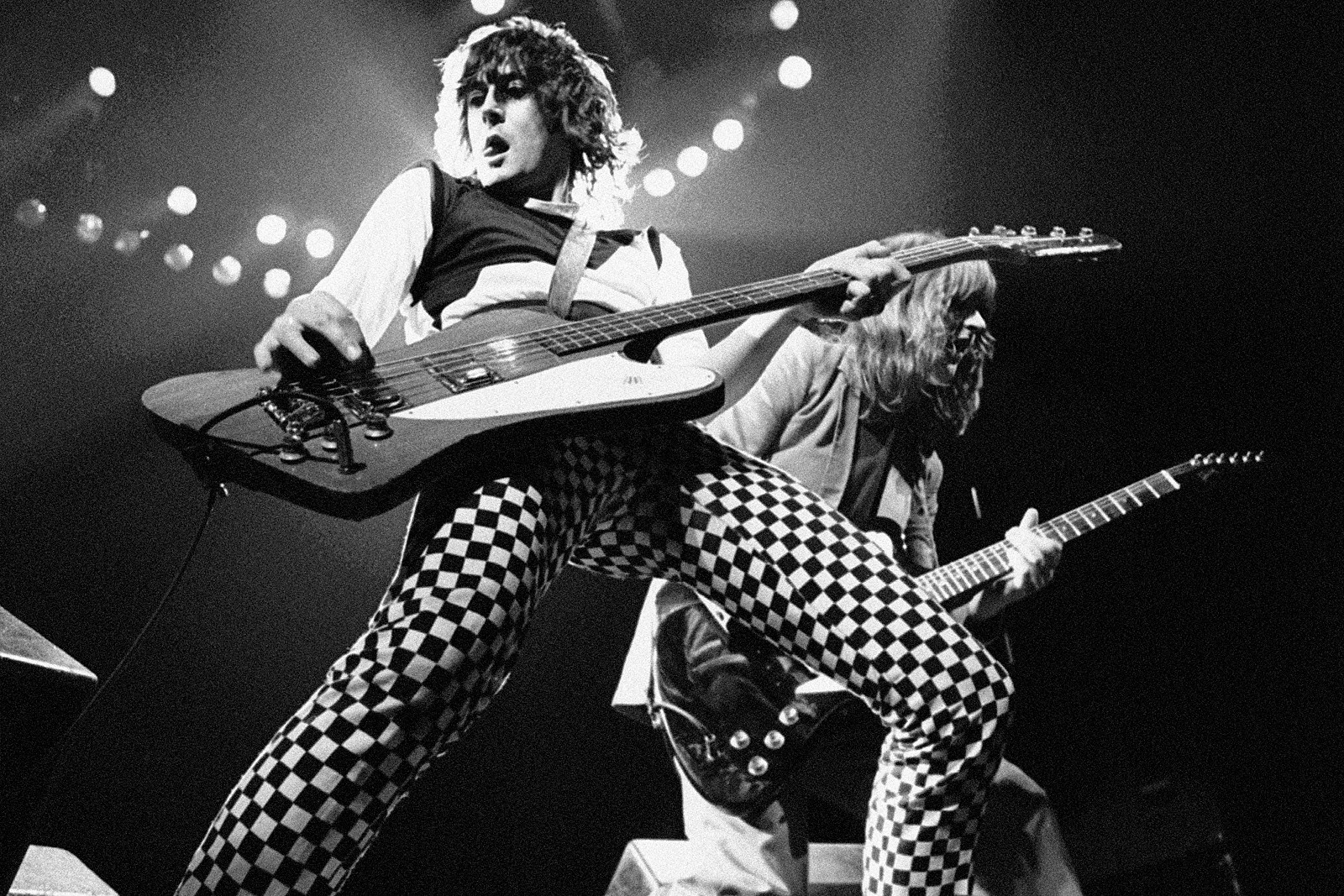 Founding UFO bassist Pete Way has died at the age of 69.

“He sustained life threatening injuries in an accident two months ago,” explains a post on Way’s official Facebook page, “but fought hard until finally succumbing to those injuries at 11.35am BST today. His wife, Jenny, was at his side.”

Way helped start UFO alongside singer Phil Mogg, guitarist Mick Bolton and drummer Andy Parker in 1968. He performed on their first 10 studio albums – from 1970’s UFO 1 to 1982’s Mechanix – before departing with the idea of forming Fastway with Motorhead guitarist “Fast” Eddie Clark.

Label contract problems forced him to leave Fastway, however, before they could record their 1983 debut. Way formed his own band after a brief stint playing with his good friend Ozzy Osbourne on the Speak of the Devil tour. Waysted then served as the opening act for Osbourne’s Bark at the Moon tour.

He returned to UFO six years later, and ultimately served as their bass player for more than 30 years, before health issues forced him off the road prior to a tour in support of 2009’s The Visitor.

Way later cited UFO’s highly regarded 1979 double live album Strangers in the Nights as the highlight of his time with the group. “That was a summary of many years on the road, many albums and it was very successful,” he told AntiHero in 2019. “And it proved how good we were live.”

When asked in the same interview what he hoped his legacy would be, Way answered: “Well, I just love to play rock music, you know. I’m old now. I pretend I’m not old but you look back and you go, you can’t, sort of not count the years. I don’t know. I’ve had a unique opportunity to play with some very good people.”