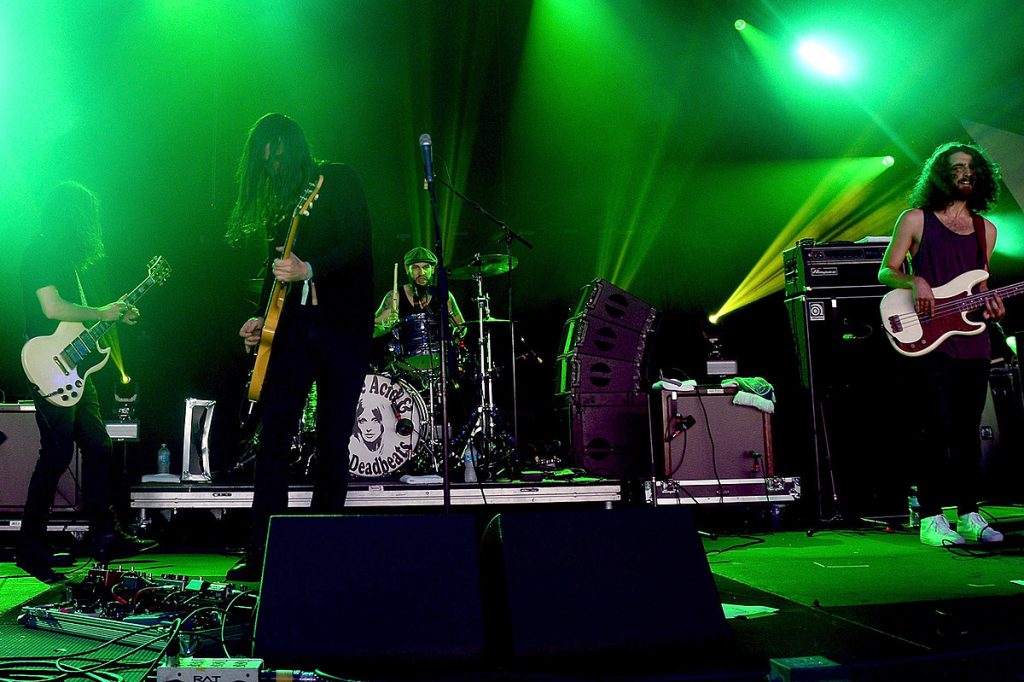 British doom-blues band Uncle Acid and the Deadbeats announced a 20-date U.S. tour that kicks off on May 14 in New Jersey and ends at the Bonnaroo festival on June 12.

“Having aurally devastated the U.S. and Canada supporting the legendary King Diamond last fall, Uncle Acid and the Deadbeats are returning to North America on their own headline tour,” the band said in a statement. “Support on the tour will come from Rise Above Records label-mates Twin Temple.”

You can see a list of the dates below.

Creator Kevin Starrs and his accomplices drew a new level of attention with their fifth album, Wasteland, which was released in 2018.

“Steeped in both the wayward melodies and mischievous arrangements of psychedelic pop and the dissonant thunder of proto-metal and doom, Starrs’ greatest feat has been to create an entirely fresh sonic world from these most familiar of ingredients,” Rise Above records said of the group.

“By the time Starrs’ band created The Night Creeper in 2015, their mutation into heavy music’s most unmistakable eccentrics was complete, as their leader cranked up the melodic weirdness, rendering his monstrous ideas in something approaching three-dimensional Technicolor.”