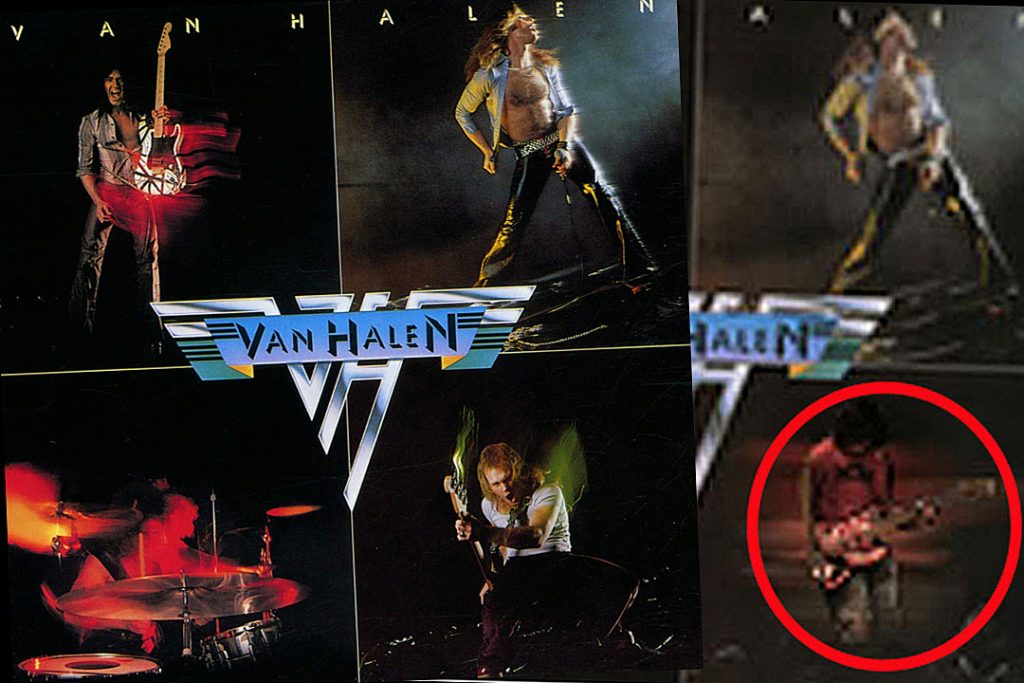 Remember how mad you were when Michael Anthony was briefly removed from two Van Halen album covers on the group’s official website? Well, you’ll be happy to know the band fully agreed with you.

“That was some dumbass on the website that did that dumb photoshop shit,” Wolfgang Van Halen explained today during a Twitter Q&A over a decade after the incident. “Not a band decision. We were never cool with that. It was ridiculous. Which is why when we found out about it, it was undone immediately.”

In August of 2007, shortly after Van Halen announced that they would be reuniting with original singer David Lee Roth for a tour that would also feature guitarist Eddie Van Halen‘s son Wolfgang taking over for Anthony on bass, the band’s website briefly displayed a modified version of the album cover for the 1978 self-titled debut that featured a photo of Wolfgang where his predecessor, Anthony, used to be.

The cover of 1980’s Women and Children First was changed to a text-only version, replacing a group photo that included Anthony. Both albums were returned to their original appearance the following day, but the move certainly didn’t make Wolfgang’s introduction to the fanbase any easier.

By all accounts, Eddie Van Halen never would have agreed to the 2007 reunion if not for the chance to perform with his son. “I loved Mike too, I thought he was a really nice guy, still do,” Eddie’s former wife and Wolfgang’s mother Valerie Bertinelli explained in 2012. “But the only way this tour is happening is because Eddie gets to play with his son Wolfie. Otherwise, this tour wouldn’t be going on, it really wouldn’t.”

Wolfgang, who in November 2020 paid tribute to his recently departed father with the debut solo single “Distance,” went on to say that he understands fans who were still upset about Anthony’s departure, but hoped they could separate him from the issue. “I just wish some of them could at least be indifferent to me,” he tweeted. “Instead of vehemently hating me and calling my recently deceased father an asshole in my mentions.”