Various, ‘Here It Is: A Tribute to Leonard Cohen’: Album Review 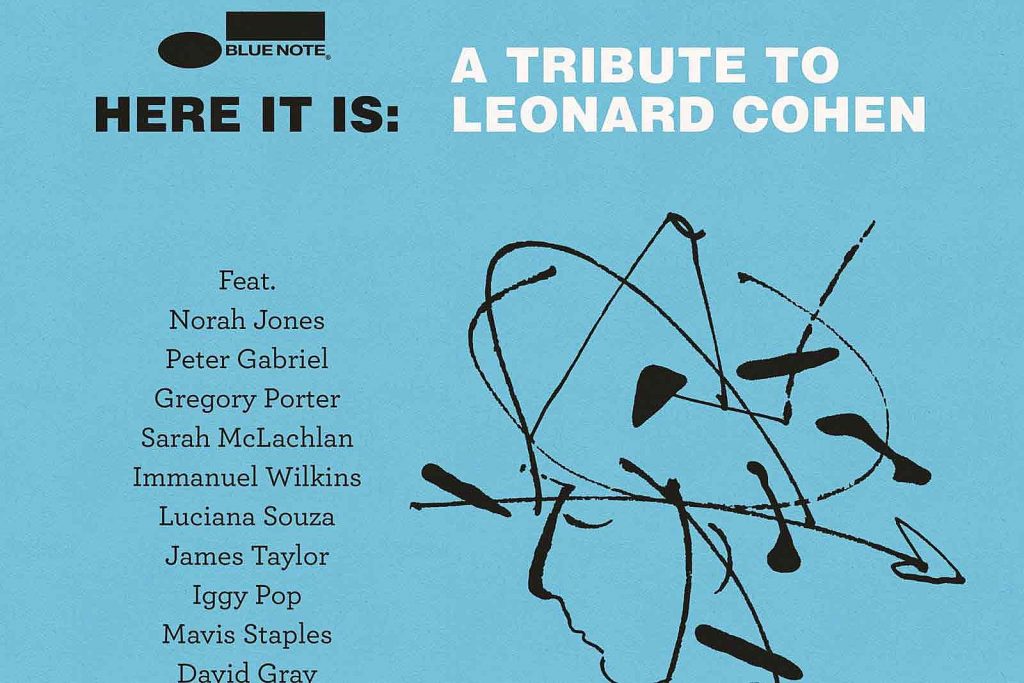 The late Leonard Cohen could certainly be a formidable performer, but he endures primarily because of his songs – richly poetic, nuanced and evocative pieces of aural literature composed with enough considered space to leave them open for eclectic interpretations. His “Tower of Song” came with flexible blueprints, which is why Cohen has been the subject of so many often excellent tribute albums, both during his lifetime and since his 2016 death.

Here It Is: A Tribute to Leonard Cohen is a worthwhile entry in the large pile of salutes and serves as a complement to 2022’s illuminating documentary Hallelujah: Leonard Cohen, a Journey, a Song and the companion compilation Leonard Cohen: Hallelujah & Songs From His Albums. It hosts a crew of top-shelf artists taking on a dozen Cohen pieces, many established favorites but also a few deep digs, with producer Larry Klein’s jazz-tinged arrangements providing the sonic thread to sew them all together.

Klein’s touch is light and atmospheric throughout; with a core band of all-stars he crafts an evocative ambience that, like Cohen himself, leaves lots of space to for each of the vocalists to create their renditions. And Klein demonstrates that Cohen’s songs don’t even require a singer, as guitarist Bill Frisell and saxophonist Immanuel Wilkins – the entire album’s MVP – lead instrumental takes of “Bird on a Wire” and “Avalanche,” respectively.

The vocal approaches are just as welcome, however, and most come at Cohen’s works from some personalized place. James Taylor, for instance, explores his lower register for “Coming Back to You,” while Peter Gabriel channels his garrulous inner Cohen on “Here It Is” and Mavis Staples puts some ache into a waltz-styled “If It Be Your Will.” That’s in contrast to Norah Jones’ subtly buoyant delivery of “Steer Your Way,” Gregory Porter’s full-voiced assuredness on “Suzanne” and David Gray’s muscular rendering of “Seems So Long Ago, Nancy.” Iggy Pop is perfectly cast for “You Want it Darker,” his dark, sinister rumble doing just that as he commends himself heavenward with a poignant exhale and a declaration that “I’m ready, my lord.” And anyone who believes the “Hallelujah” market was played out will change their minds after hearing Here It Is‘ combination of Sarah McLachlan’s purity and Klein’s detailed arrangement, with Wilkins’ sax motifs sliding in between the verses.

Klein was a close friend and collaborator of Cohen’s from the early ’80s to his death. That provides an audible purpose throughout Here It Is, but the greatest tribute Klein pays to Cohen here is the gift of reinterpretation, giving his songs some fresh looks and new treatments that only add to Cohen’s great legacy.