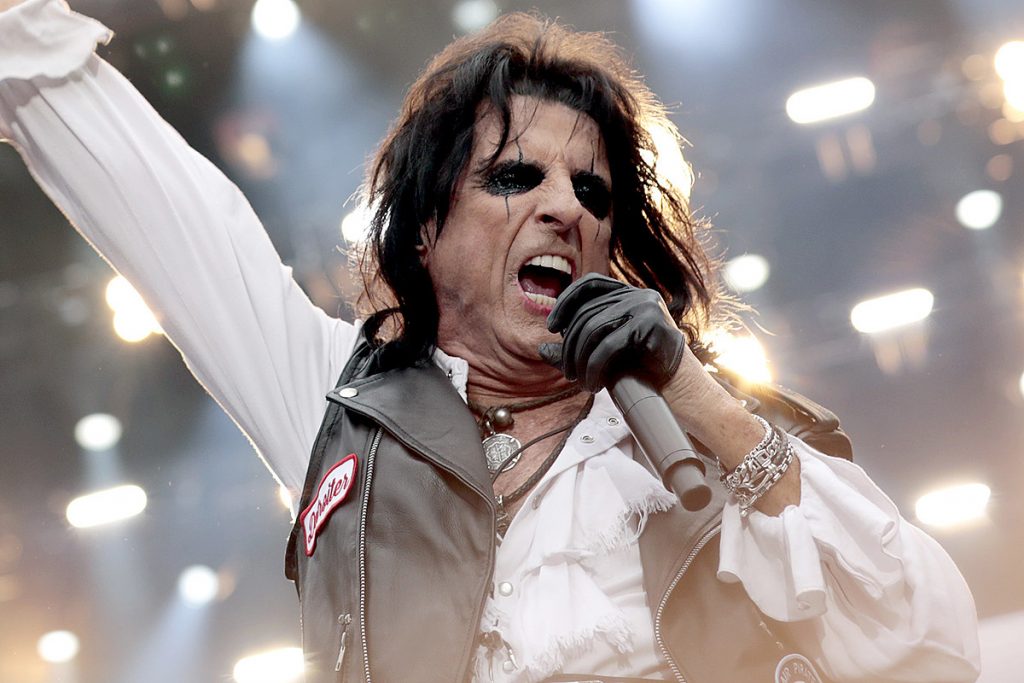 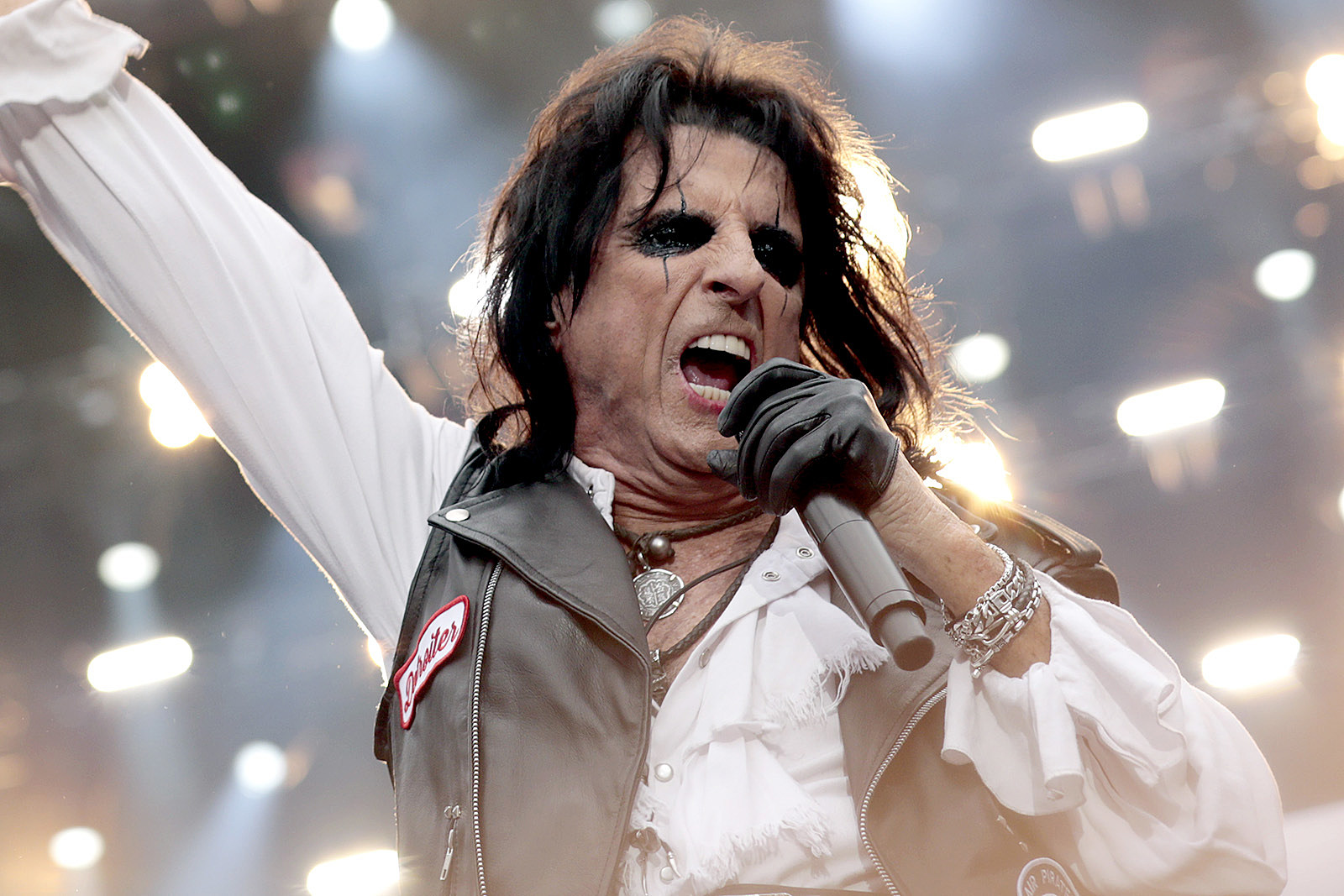 Alice Cooper said the coronavirus pandemic has presented the opportunity for him to write a positive song for the character he plays onstage.

Cooper released “Don’t Give Up” last week. The video opens with an uplifting monologue by Cooper and is accompanied by clips contributed by fans. “This song was totally born out of consequence,” he said in a new video message. “No one expected the whole world to be stopped by a microscopic germ. And I thought it was time that Alice write a song that was encouraging.”

He added that “it’s a scary world right now, and we’ve lost a lot of people and a lot of people have been sick, and we’ve just seen how helpless we can be. And my idea was encouragement — we’re stronger than this thing. We’re tougher than that; we’re the human race. So, don’t fear it. Don’t give up. Keep fighting. To me, that was the whole idea of the song. Let’s not step off the ledge. Let’s all be on the same game here. And at the same time, we’ll beat it. It just takes time — that’s all.”

Meanwhile, former Kiss guitarist Bruce Kulick expressed doubt that drive-in concerts were something he could tolerate, as bids to bring live music back continued.

“The information about this thing has been difficult to keep up with, because it keeps changing, sadly,” he told Eddie Trunk on SiriusXM. “So, I do think that everyone has to learn new ways to be in touch with their fans and do things. Certainly, this idea of a drive-in concert – we know that’s probably the most safe thing you can do, although that doesn’t really sound like a concert to me — that sounds like a movie, with the kids.”

He also noted that the “reality of that is very, very real in the sense that it might come down to people making a decision: ‘Well, I don’t wanna retire, but if it meant putting my life in jeopardy potentially, I might have to consider that.’” The 66-year-old Kulick said he hasn’t reached a conclusion personally, but added that “I certainly don’t know the next time it would be safe for me to travel and perform.”

Chrissie Hynde and James Walbourne of the Pretenders streamed a cover of Bob Dylan’s “Standing in the Doorway,” the third in their series of Dylan lockdown covers. You can watch it below.

The operators of Elvis Presley’s Graceland home announced plans to reopen on May 21 with social distancing rules in place. Those will include running at 25 percent capacity, the restaurant running at 50 percent capacity, all staff wearing protective clothing with visitors encouraged to do the same, temperature checks on entering and sanitizing stations installed.

“With mansion tours reduced to 25 percent capacity, you will have the unique opportunity to walk in Elvis’ footsteps like never before – in your own personal tour space spread out from other touring guests,” a statement noted. “Social distancing at its best!” “We are helping Memphis and Tennessee to get back to some sense of normality,” managing partner Joel Weinshanker added.