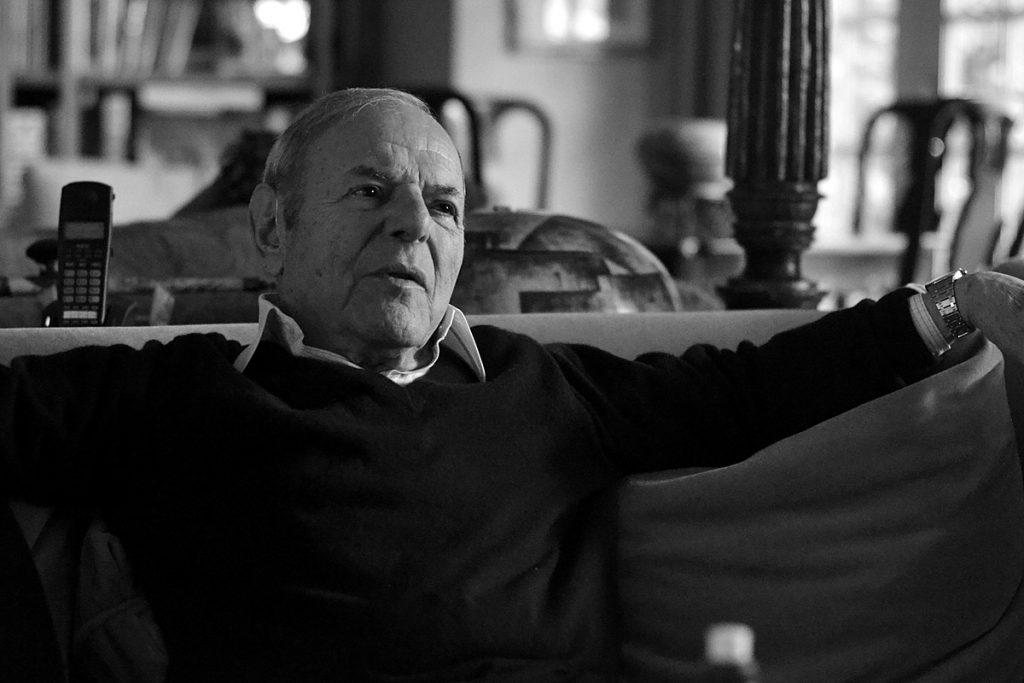 Joe Smith, a former label boss with Warner Bros., Elektra and Capitol Records, has died at the age of 91.

He was head of Warners during the period of signing Black Sabbath, Alice Cooper, the Doobie Brothers and others. Later, as head of Capitol, he wrote the 1988 book Off the Record: An Oral History of Popular Music, which featured interviews with Bob Dylan, Paul McCartney, Mick Jagger, Elton John, Neil Diamond, Billy Joel and others he was associated with.

As a young jazz fan, Smith got his start in the music industry as a DJ before joining Warner Bros. in 1960 as a promotions executive. He became president 12 years later, before moving to sister company Elektra in 1975. He announced his retirement in 1983 but became boss of Capitol in 1987, before retiring for good in 1993.

“I’m so fortunate to have gotten out when I got out of it because there’s no fun anymore,” Smith told Variety in 2015. “We were there during a great time, and [then] it hit a wall. … I loved what I was doing, then it was time to hang it up. … The record business fell apart when you could get music for nothing.”

He recalled that the “best time was building Warner Bros. It was dumbfoundingly dull when we got there. … We bought Reprise, and Mo [Ostin] came aboard and the two of us had this magic run.”

Smith noted that the Grateful Dead were his “most important signing” because “we were changing from the Petula Clark-Frank Sinatra company to what was happening in music.”