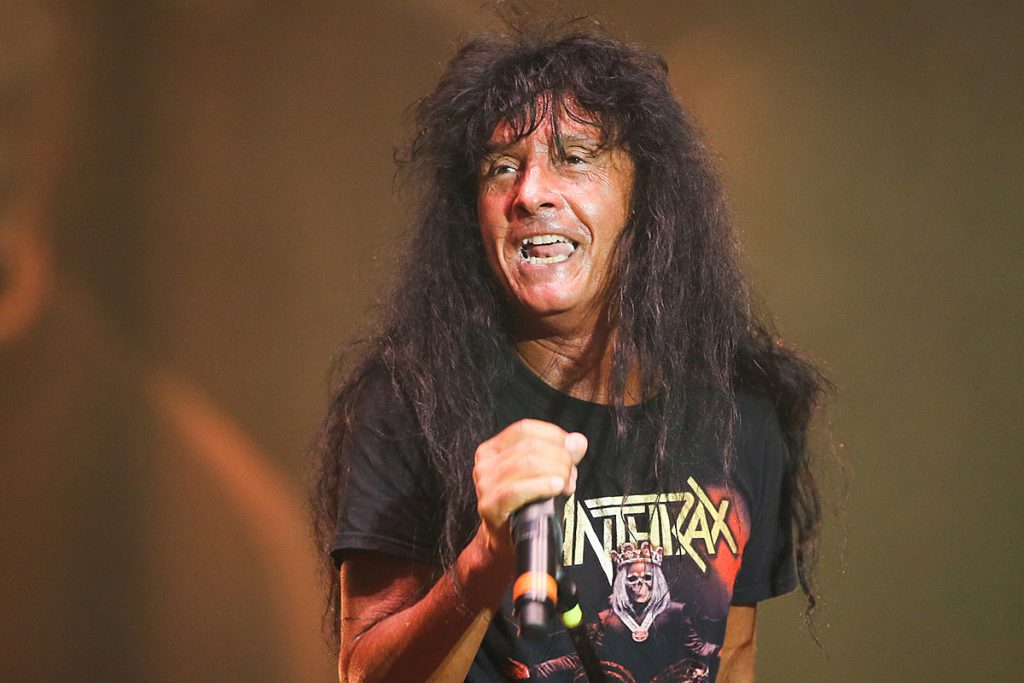 The 18-song, 88-minute set from the Beacon Theatre in Hopewell, Va., was captured in full and uploaded to YouTube. Opening with “Separate Ways (Worlds Apart),” they ran through 17 Journey numbers, all of which had been released as singles between 1978 and 1987, and Steve Perry‘s solo hit, “Oh Sherrie.” They closed with “Faithfully.” You can see the set list and the show below.

Belladonna announced the group earlier this week, saying, “We are excited to be performing a night of Journey’s timeless hits and we look forward to seeing some new fans in the crowd!” The rest of the band consists of Nashville-based musicians Matt Basford (guitar), Doug Carter (keyboards), Paul Arntz (bass) and Justin Ward (drums).

In 2005, Belladonna recalled how his love of Journey got him the Anthrax gig. “I hit the mic and belted out some Journey,” he said. “I think it was ‘Lights.’ I didn’t know what the hell I was getting into in the first place. I just wanted to lay some vocals or something. Just to kinda give an idea and that’s what happened. It wasn’t really anything more than that. I just kinda belched it out.”

It’s a band he’s covered numerous times over the years, including putting “Keep on Runnin'” on their 2013 Anthems EP. Onstage, he’s sat in with Steel Panther on “Don’t Stop Believin'” in 2012 and performed both “Wheel in the Sky” and “Stone in Love” at a Hollywood bowling alley three years later.