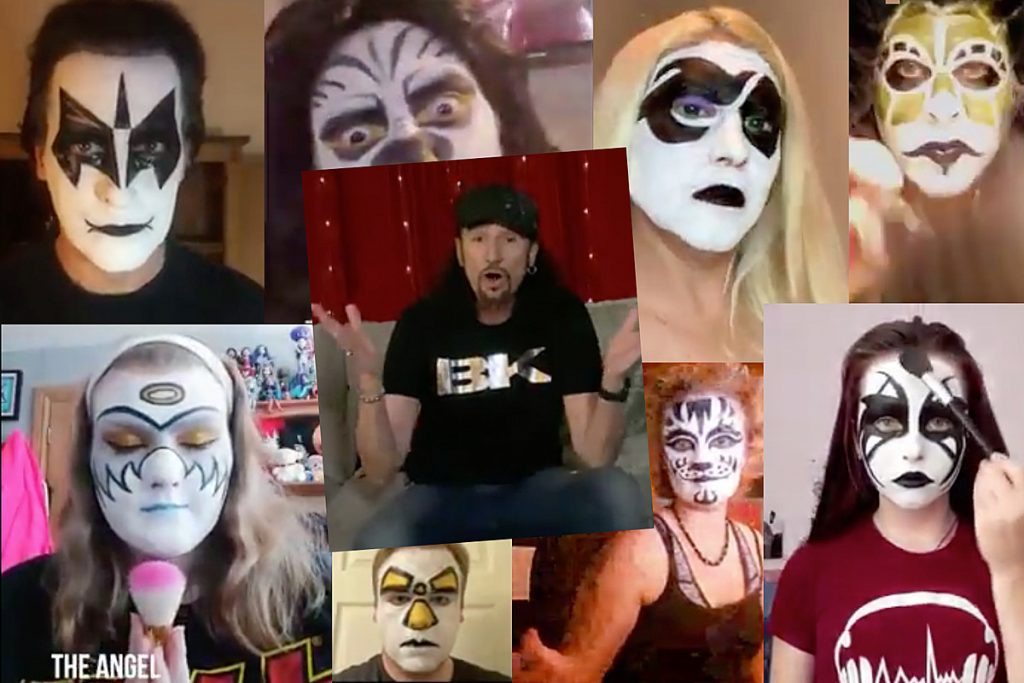 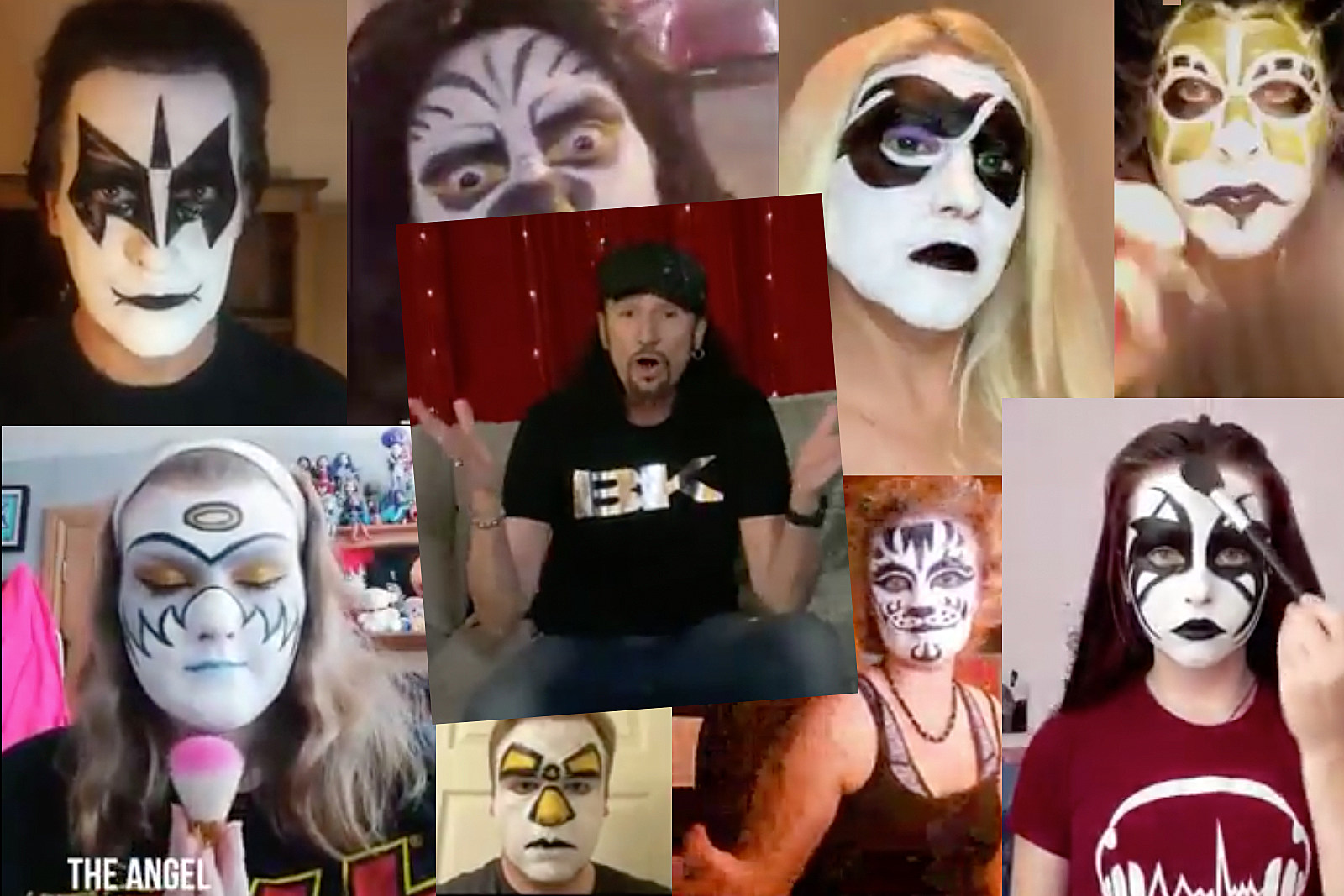 Bruce Kulick finally has his own Kiss makeup.

After reviewing videos sent in from fans around the world as part of the “If Bruce Kulick Wore Makeup Challenge,” the band’s former guitarist selected Britton Mitchell’s magician-inspired “The Mage” as his favorite design.

Kulick joined Kiss in 1984, the year after the famously face-painted group removed their makeup, and left when they reunited with founding members Ace Frehley and Peter Criss in 1996.

In the video accompanying his decision, Kulick explains that he always jokingly selected a dog when asked what design he would have worn if Kiss wore makeup during his tenure with the group.

But the Kiss tribute act Kissterious decided to see what other ideas the band’s fans had in mind. “Everybody did a wonderful job, and it meant so much for me to see the creativity and the innovation involved,” Kulick notes in the clip. “Kiss makeup is not an easy thing, to just come up with characters for people. As you know, past the original four it was always a challenge.”

In addition to several entries featuring a radiation theme, most likely in tribute to the suit and guitar Kulick used on the 1987 Crazy Nights tour, the submitted designs included a mystic owl, a variety of wolves, a sparkle panther and even a turtle boy.

So what made Mitchell’s Mage design stand out? “Well, first of all it really did look like a Kiss superhero, which is important, of course,” Kulick explains. “I always fantasized [about] the idea of a guitarist being a sort of magician or wizard or something like that. I think the imagery that goes along with that is very strong for rock and roll, so I really liked that a lot.”

Kulick, who’s kept busy during the coronavirus quarantine by recording and posting new versions of Kiss songs with his wife Lisa, says he was thrilled with the response to the makeup design challenge: “I want to really thank you all from the bottom of my heart. It’s really wonderful to have such amazing fans from the around the world. It really means a lot to me.”