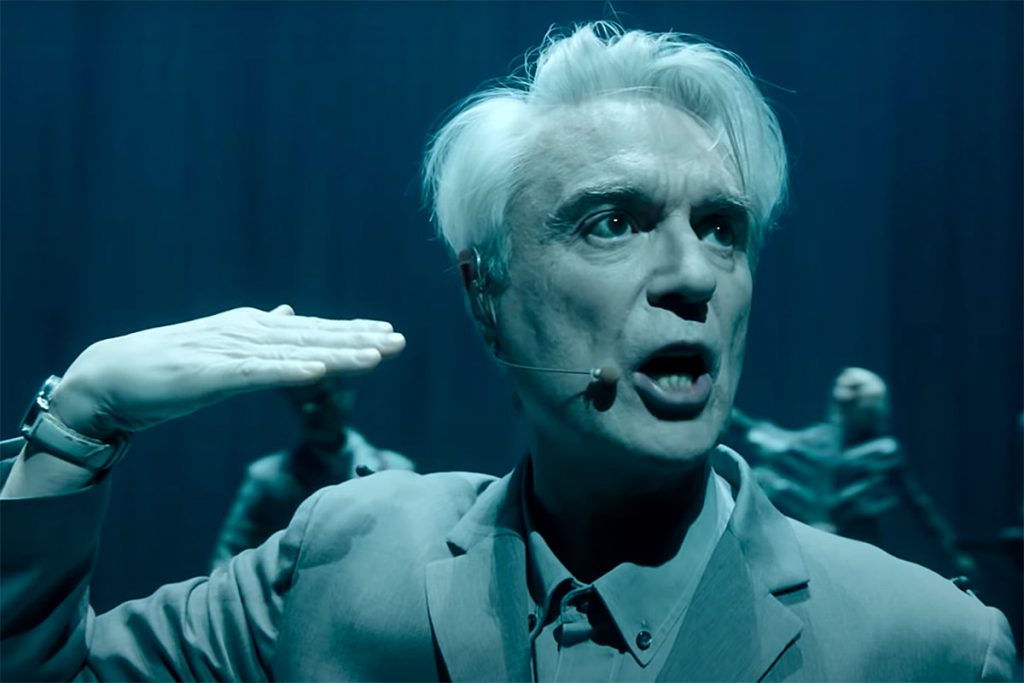 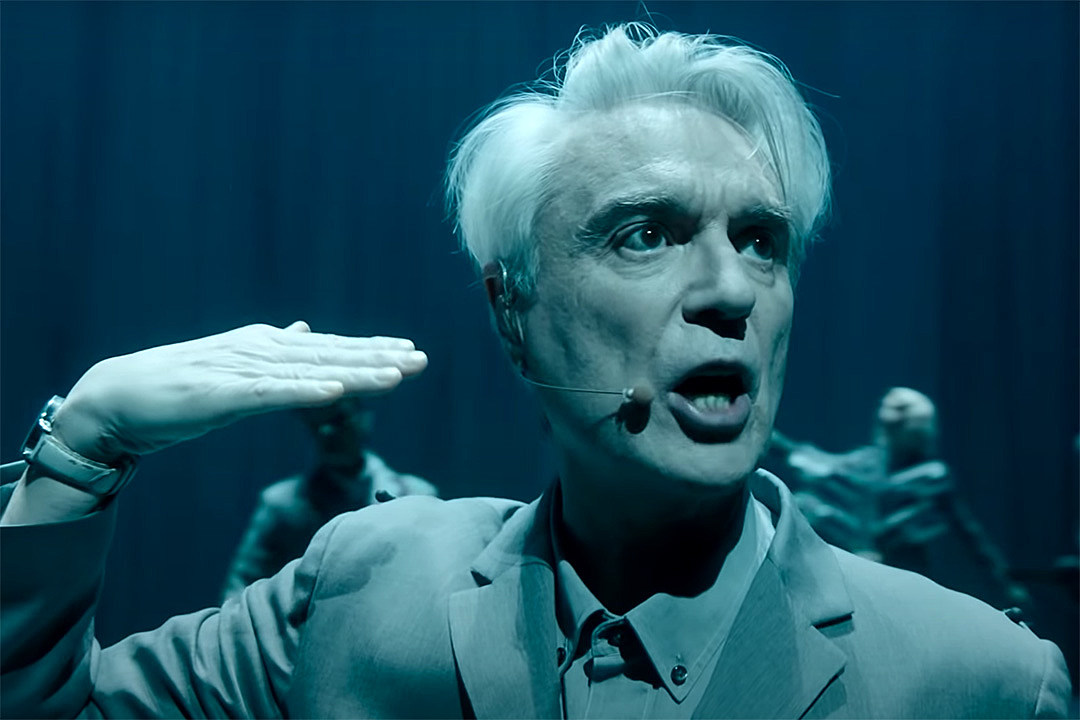 David Byrne has released a trailer for the movie version of American Utopia, which will premiere on HBO on Oct. 17.

Based on his acclaimed Broadway show of the same name, the upcoming film was directed by Spike Lee and features a 12-piece performance troupe where the focus remains on the music and performers at all times.

“What if we eliminate everything from the stage except the stuff we care about the most?” Byrne asks in the clip. “Without cables or wires, what would be left? Well, it would be us, and you. And that’s what this show is. … As people, we’re a work in progress. Who we are extends beyond ourselves through the connections between all of us.”

Lee said in a statement: “It is my honor and privilege that my art brother, Mr. David Byrne, asked me to join him in concert, to invite me into his magnificent world of American Utopia.”

“Spike and I have crossed paths many times over the years,” Byrne added. “Obviously I’m a huge fan, and now finally here was an opportunity for us to work together. I am absolutely thrilled with the result.”

The movie was recorded during American Utopia‘s run at Broadway’s Hudson Theatre. Byrne is joined onstage by 11 musicians, singers and dancers, “inviting audiences into a joyous dreamworld where human connection, self-evolution and social justice are paramount,” producers note.

Following its premiere, the film will be available on HBO Max.