Watch Deep Purple’s Surreal ‘Nothing at All’ Video 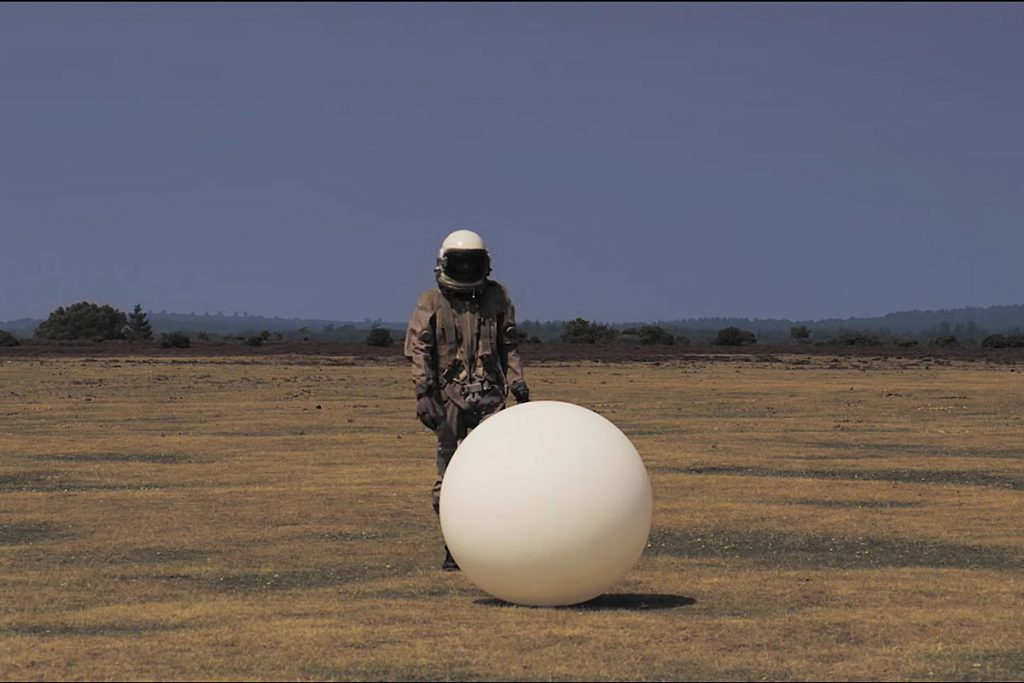 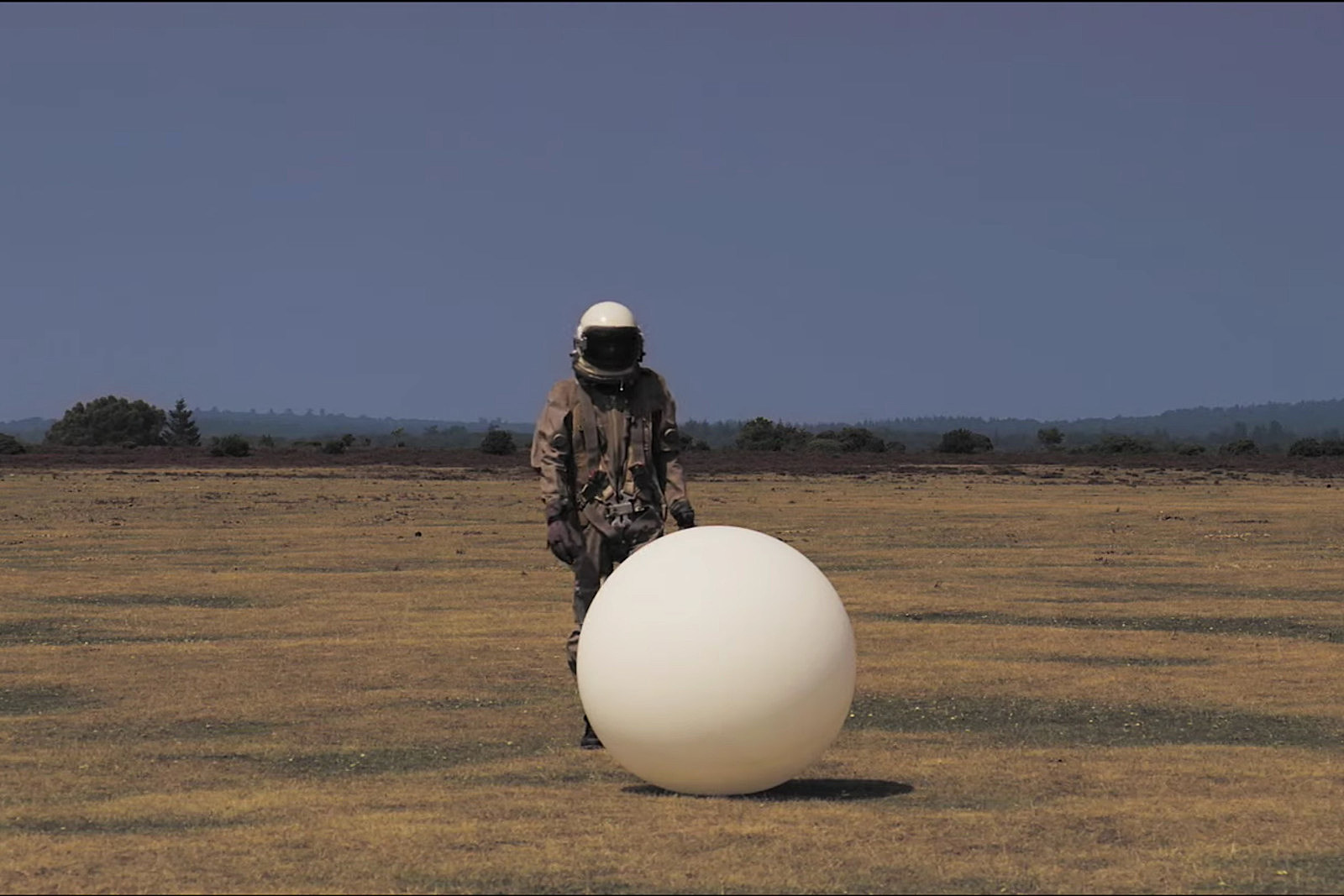 Deep Purple follow an astronaut on a trippy Earthly mission in their new “Nothing at All” video.

The clip seems to be a sequel of sorts to their recently issued “Throw My Bones” video, which features an astronaut on a journey through ordinary life. In the latest visual, the character — who resembles the space voyager on the cover of their latest LP, Whoosh! — is joined by a man in a sharp purple suit and a being covered in leaves.

“Since we’ve been working with Bob, since 2012, we actually like being back in the studio again,” he said. “Before that, I think for about 20 years, nobody really did like going into the studio. It was like a labor of work. Whereas everything else, you do it as a labor of love. But Bob made it fun. He made it quick; he made it efficient. He made it good.”

While Deep Purple have previously hinted the band could be winding down, even titling their 2017 tour The Long Goodbye, Paice told UCR last month that a lack of touring from the COVID-19 pandemic may motivate them to record another album.

“It might not be the last record,” he said. “We’ve got all of this dead time. We know we can’t do any concerts until sometime next year. Now, 10 or 11 months, is a long time for musicians to sit around doing nothing when they could do something.”