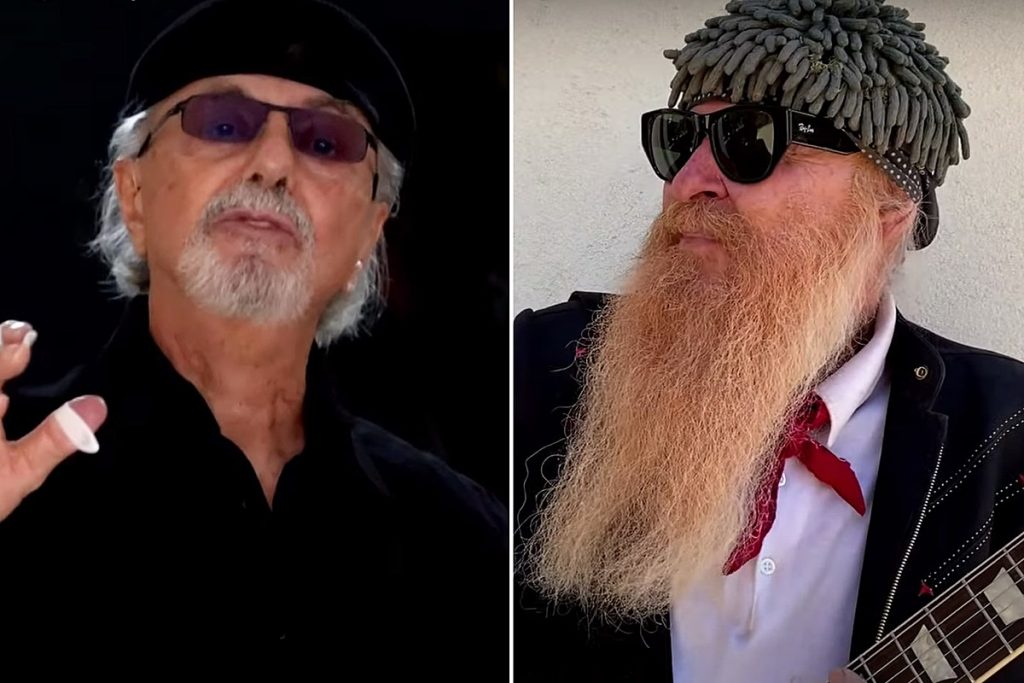 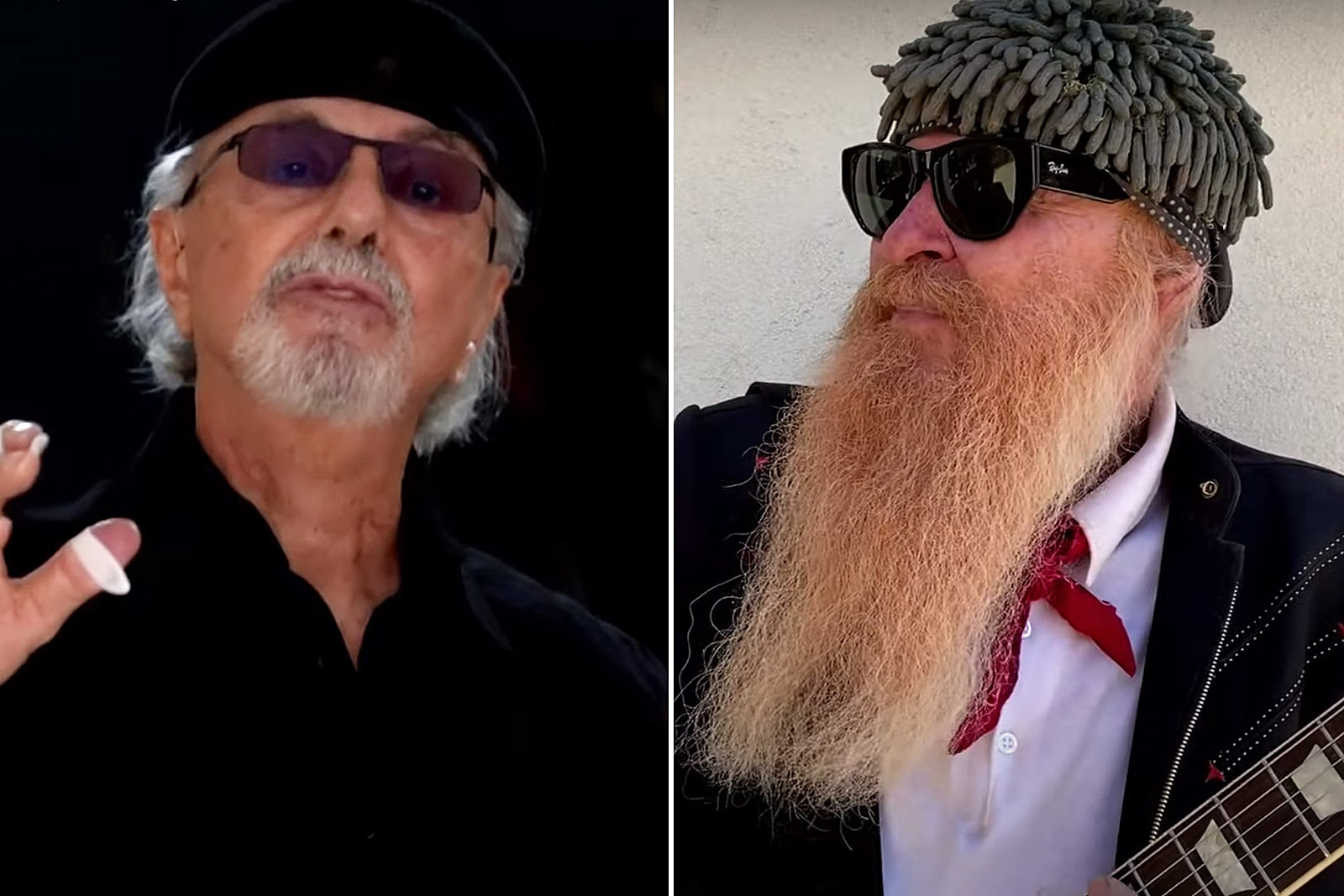 Rock & roll legend Dion has a new blues album coming out next month. We have an exclusive premiere of his new video, “Bam Bang Boom,” which features ZZ Top’s Billy Gibbons.

The song appears on Blues With Friends, which will be released on June 5; it’s available for pre-order now. The album contains 13 tracks, each a collaboration with artists Dion has known for years, including Bruce Springsteen, Jeff Beck, Van Morrison, Paul Simon and others.

“This is another song that started as phrases I wanted to sing – ‘I stepped into love,’” Dion says of “Bam Bang Boom,” which he wrote about his wife, to whom he’s been married since 1963. “The lyric does a good job of describing what happened when I first met Susan. We were both teenagers. She was new to my very Italian neighborhood in the Bronx, and she was a redheaded transplant from Vermont. Bam bang boom!”

Dion also notes that “Gibbons was a joy to work with on this. There’s nobody like him.”

Bob Dylan contributed liner notes to Blues With Friends. “Dion knows how to sing, and he knows just the right way to craft these songs, these blues songs,” he writes. “He’s got some friends here to help him out, some true luminaries. But in the end, it’s Dion by himself alone, and that masterful voice of his that will keep you returning to share these blues songs with him.”