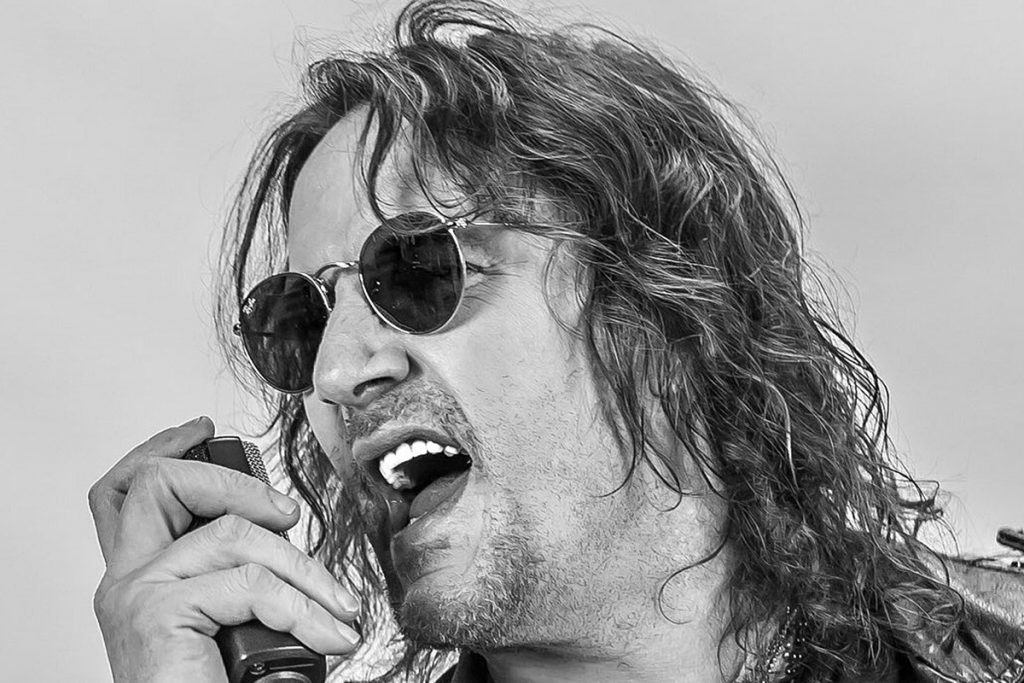 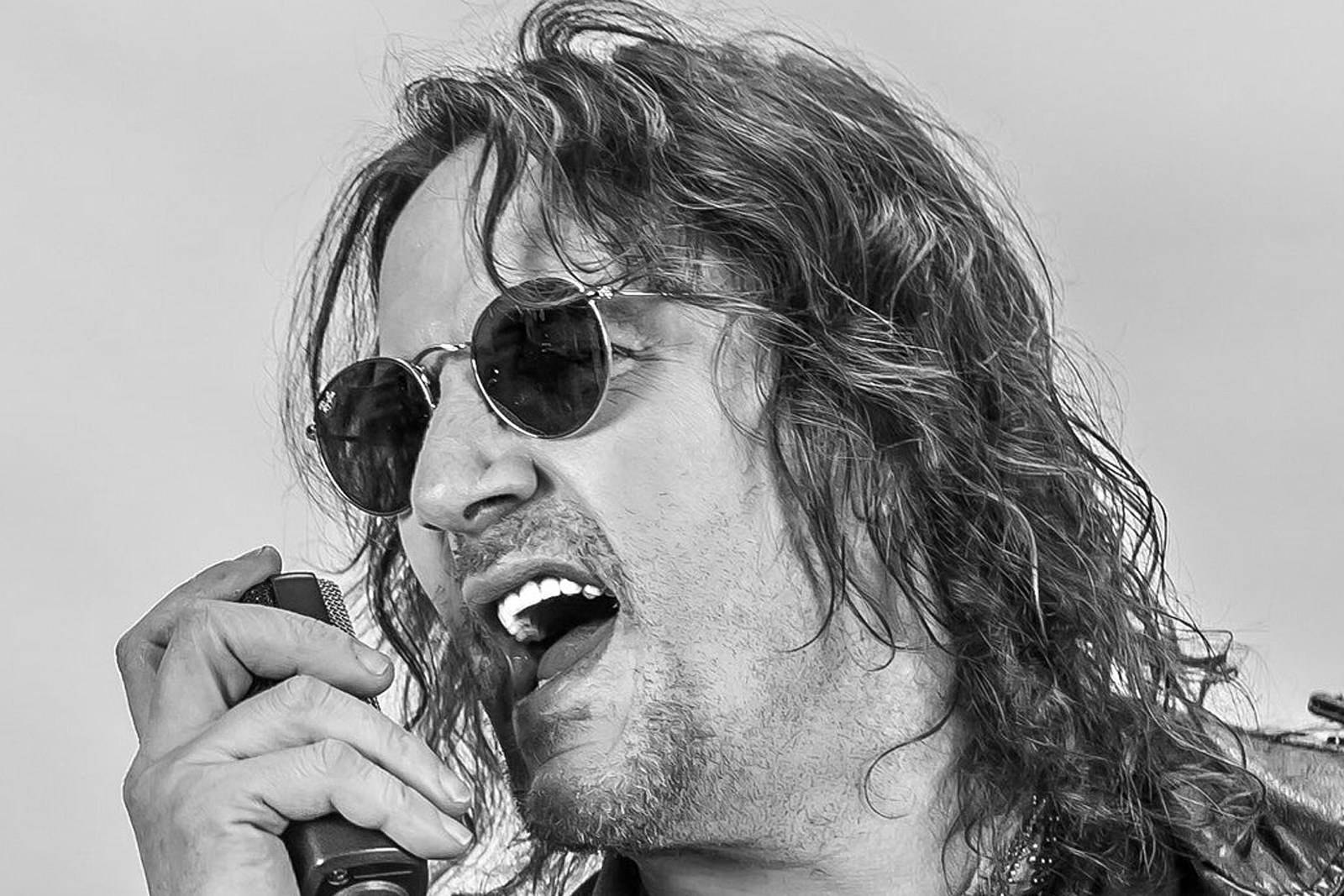 Former Enuff Z’Nuff singer Donnie Vie has a new album, Beautiful Things, and you can watch the premiere of the video for the title track below.

“Beautiful Things” is the record’s second single, following “I Could Save the World,” which arrived in late May ahead of the album’s June release. As Vie tells UCR, the song’s reminder to focus on the positive is a bit of a departure in style for him.

“When I wrote ‘Beautiful Things,’ I envisioned something within the lines of the old Willy Wonka land,” Vie says. “Just a potpourri of wonderful delicious flavored treats in a colorful setting. I’ve always been pretty dark, so many of my songs were dark. This time around, though I still prefer nighttime, emotionally I feel sunny, and it reflects in the new songs. This song is the first step through a journey with this record. It sets the mood and is lyrically based on silver linings in all things.”

The record includes contributions from guitarist Paul Gilbert of Mr. Big, Jellyfish keyboard wizard Roger Joseph Manning Jr. and Mike LePond of Symphony X. In addition to the CD, Vie is also offering a limited-edition LP bundle that includes a T-shirt, autographed poster and a download card with a bonus cover of John Lennon‘s “Instant Karma,” a track not found on the CD.