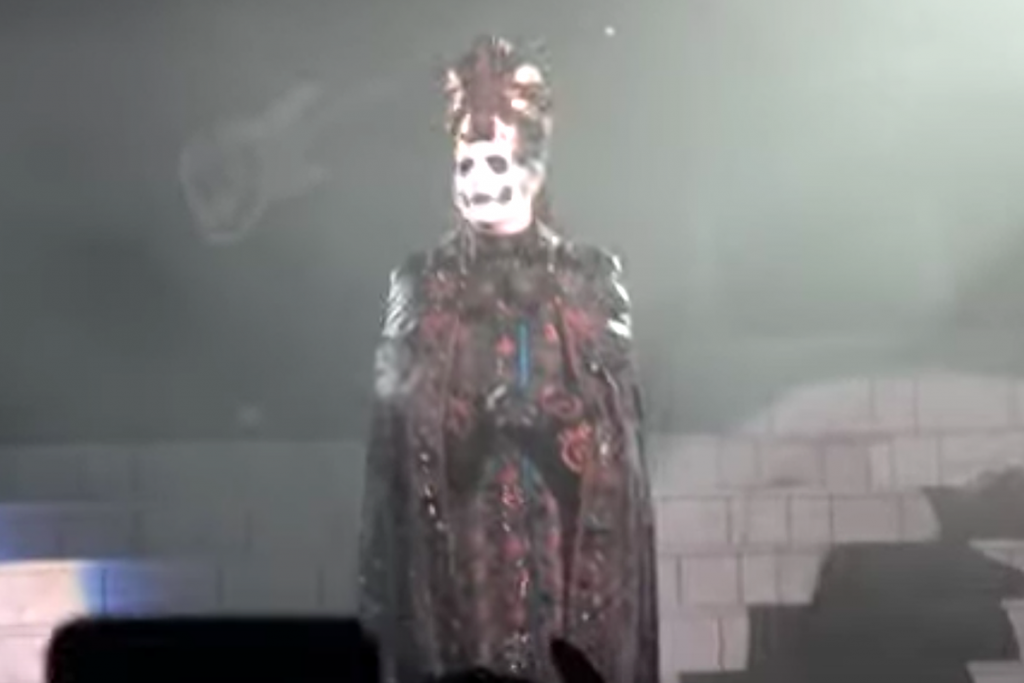 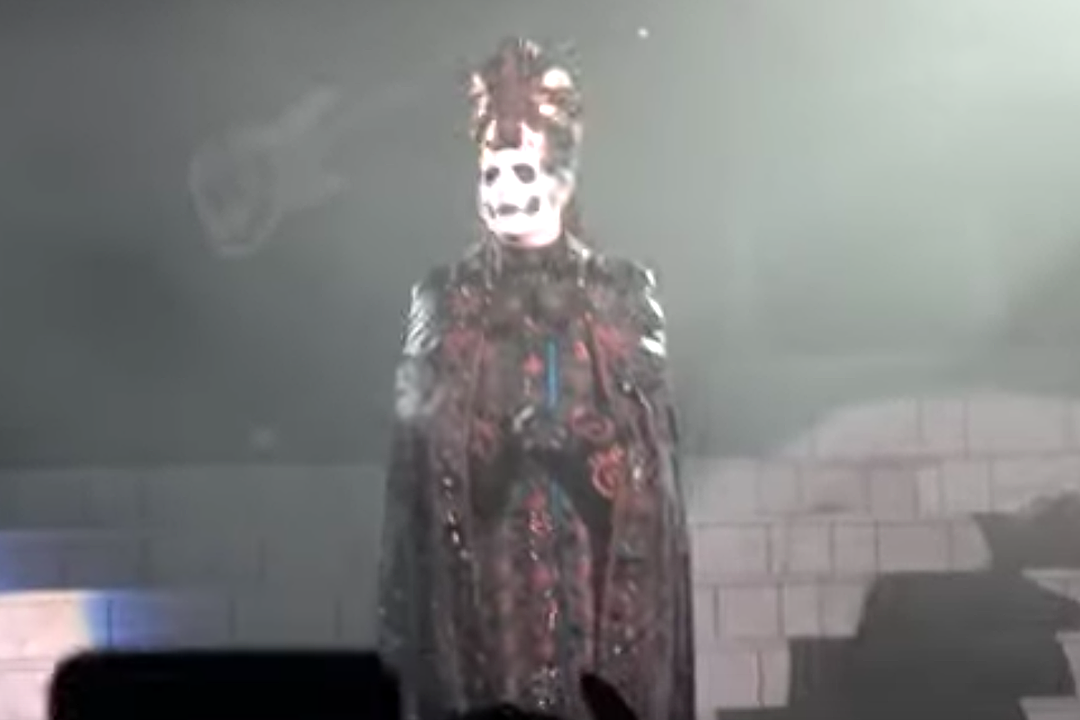 Ghost leader Tobias Forge decided his Cardinal Copia character should become the fourth iteration of the Papa Emeritus persona during the final stop of the band’s Prequelle tour.

The white tuxedo-clad cardinal was met onstage by a group of  nuns that removed pieces of his clothing and then threw them into the crowd at the Palacio de los Desportes in Mexico City as “Arrival,” by Ghost’s Swedish compatriots ABBA, played. After a few minutes, Papa Emeritus IV emerged, and one of the nuns handed him a incense burner. The band then launched into “Con Clavi Con Dio” from 2010’s Opus Eponymous.

“Gracias, México City, for your hospitality and warmth,” the band posted on Instagram. “We couldn’t pick a better place to witness the anointment of Cardinal Copia to Papa Emeritus IV. Papa and the ghouls are incredibly thankful for all your wonderful gifts. Looking forward to seeing all of you in 2021.”

Prequelle arrived in 2018 after Forge split with four members of Ghost, leading to a lawsuit that claimed the former musicians were owed money. That case forced Forge to have his name publicly disclosed after having lived in anonymity for the majority of his musical career. Forge later admitted that lyrics to “See the Light” and “Rats” were inspired by the legal issues.

“I think it’s a song that can apply to any situation in which you’re surrounded by enemies,” he said of “See the Light.” “Really, it’s a song about redistributing anger and negativity.”