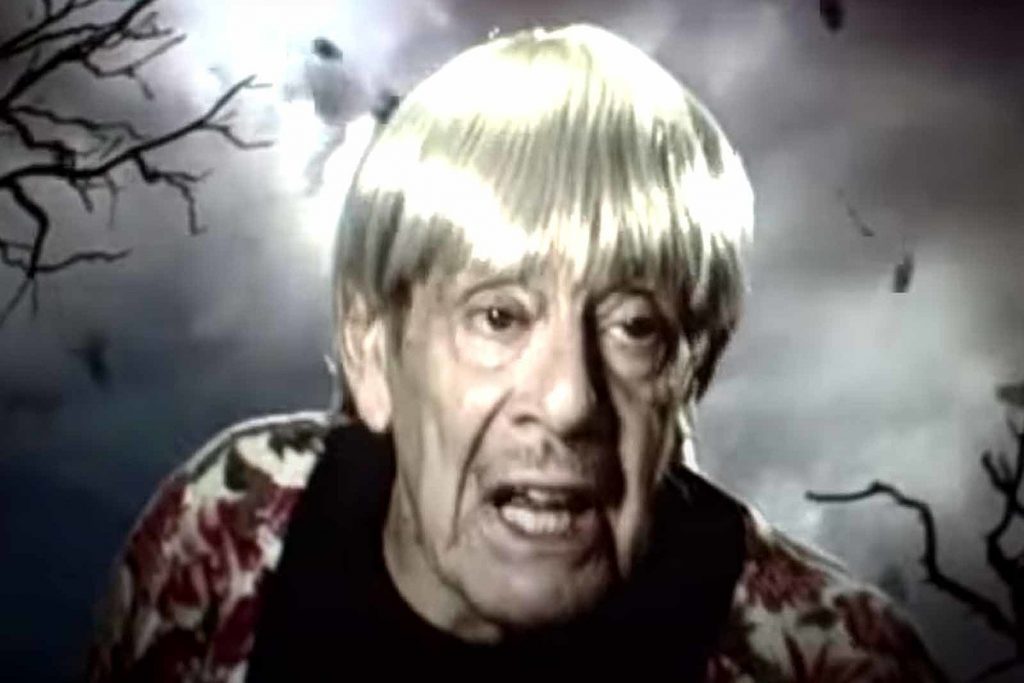 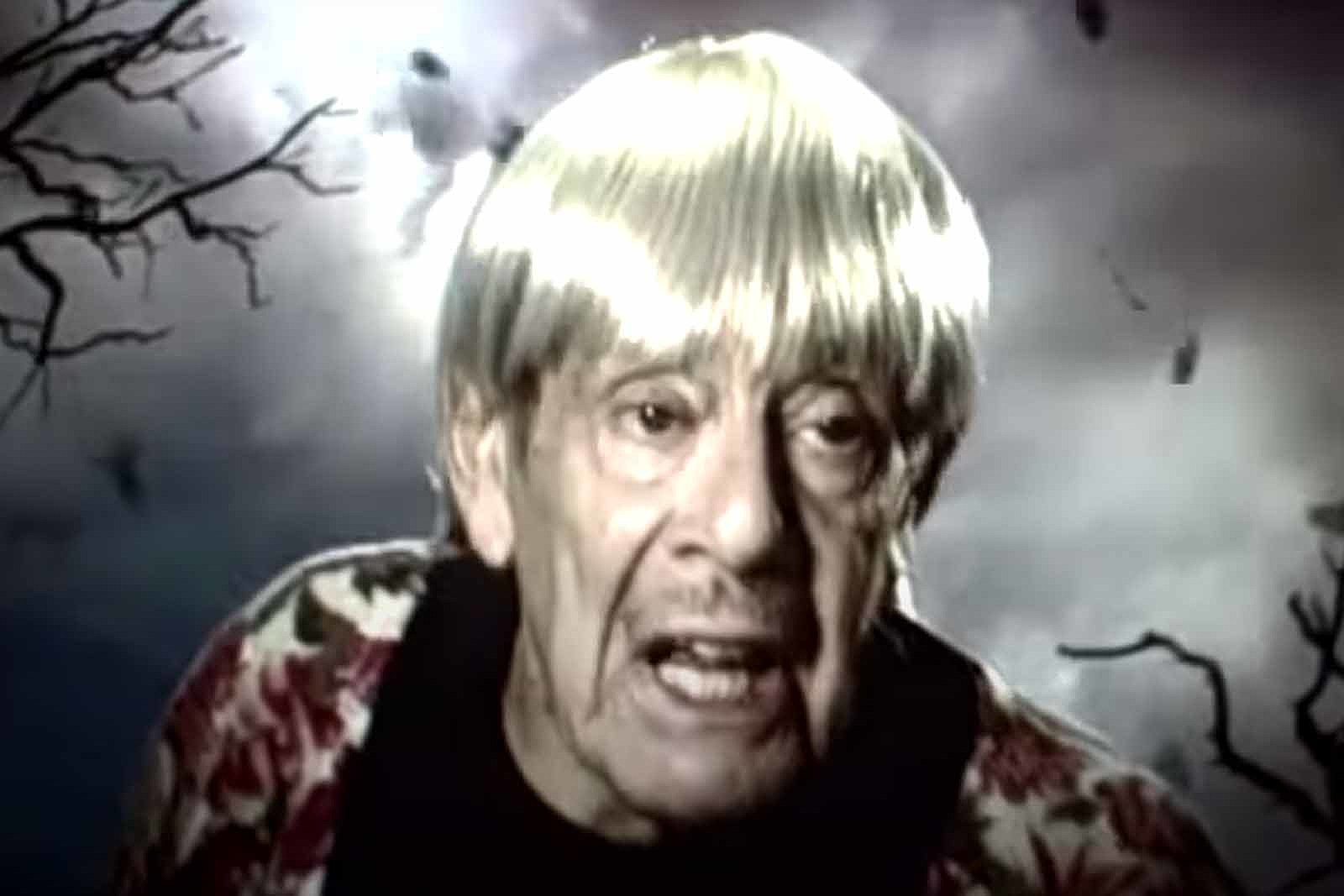 Fans who caught Rush‘s R30 and Snakes & Arrows tours may remember that actor Jerry Stiller appeared in the videos that opened those shows.

Jerry Stiller, who died today at the age of 92, rose to fame in the ’60s as one-half of Stiller and Meara, a comedy team with his wife of 61 years, Anne Meara. (Meara died in 2015; she and Stiller are also the parents of movie star Ben Stiller.) Stiller had a recurring role on Seinfeld as Frank Costanza, the easily angered father of George Costanza (Jason Alexander). He also played Arthur Spooner on The King of Queens.

During his King of Queens run, Stiller found time to shoot a brief segment for Rush’s R30 tour. The sequence used animation based on Rush album covers. But it’s revealed to be a dream, with Stiller – wearing a Rush T-shirt – waking up and wondering if he’s missed the show. Hoping they play “Bangkok,” but realizing that they probably won’t, he calls the trio onstage as the “R30 Overture” begins.

The video was the creation of Fadoo Productions’ Dale Heslip and Allan Weinrib (who also happens to be Geddy Lee‘s brother). According to an article in Canadian Music Scene, “R30 kind of started the whole thing with the animated opening. Geddy liked it and stuff but thought it was too serious, and he came up with this idea to have someone wake up out of a dream. The first concept was actually to have a stoner wake up and say, ‘Hey, man, what was that!'”

Then came the task of casting the fan. Several big names were suggested, but Stiller wound up with the job and he was at the Trump Hotel in New York. Another scene featured Stiller “jumping up and down with power poses” and falling back to sleep to the strains of “Closer to the Heart” whistled by Heslip.

“We had a few people in mind, and Jerry was very interested in doing it, and he’s a real pro,” Alex Lifeson recalled. “And it was just such a cool idea to have George Costanza’s father introducing the band, you know? So he was a really, really good sport, and I think he did a great job. [We] get a lot of laughs out of that.”

It worked so well that Stiller was brought back a few years later for the Snakes & Arrows tour video that was used to introduce the second set. In that clip, Lee plays a delivery truck-driving Scot named Harry Satchel, who eventually encounters Lifeson – talking with a thick Eastern European accent – who’s holding a bucket of fried chicken. Lifeson calls out to his daughter Heidi to get Satchel some chicken, only to have a cleaver-wielding Stiller yell back, “Stop calling me Heidi!” as his long blond wig blows off.

Both videos were included as extras in the DVDs released from those tours.

Watch Jerry Stiller in the Snakes and Arrows Tour Video