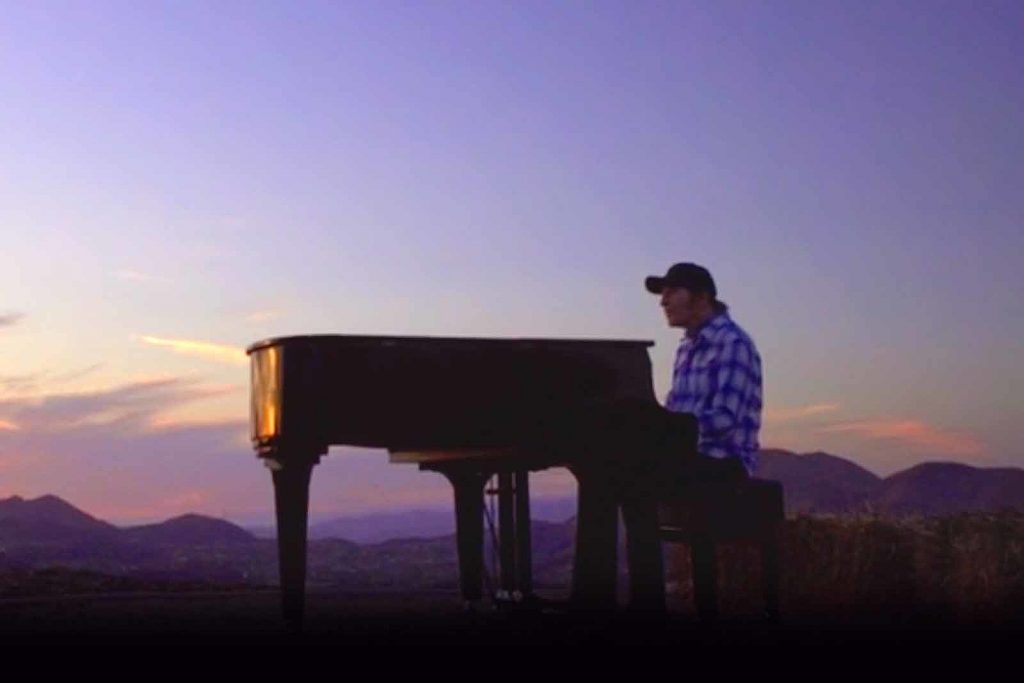 John Fogerty is once again reacting to current events with a new song, “Weeping in the Promised Land.”

“I took a look back at what 2020 has been and tried to get my feelings out about the political climate, Black Lives Matter, COVID and everything else that occurred this year,” he said in a statement. “Friends are dying, we are stuck at home, we are indeed weeping in the promised land.”

In the song, the former Creedence Clearwater Revival leader refers to President Donald Trump as a “forked-tongue pharaoh” obsessed with power and “shouting down” a “medicine man” – most likely a reference to Dr. Anthony Fauci, the nation’s leading immunologist.

Fogerty also calls out the law-enforcement officials responsible for the deaths of Breonna Taylor and George Floyd, and the judges who saw no evidence of crimes. At one point during “Weeping in the Promised Land,” the music stops and shouts of “I can’t breathe” – words that were repeatedly spoken by Floyd as Minneapolis police officer Derek Chauvin stood with his knee on Floyd’s neck – briefly take over.

Director Jeff Richter’s video for the song drives home the point. Fogerty sings the plaintive tune while seated at an outdoor piano overlooking a beautiful vista. That site is juxtaposed with shots of empty city streets and playgrounds, healthcare workers, eviction and foreclosure notices, vigils and protests.

This past summer, Fogerty though it was odd that Trump played his CCR classic “Fortunate Son” at stops along the campaign trail. “It’s a song I could have written now,” he said. “And so I find it confusing … that the president has chosen to use my song for his political rallies, when, in fact, it seems like he is probably the Fortunate Son.”