Watch John Prine Sing His Last Song, ‘I Remember Everything’ 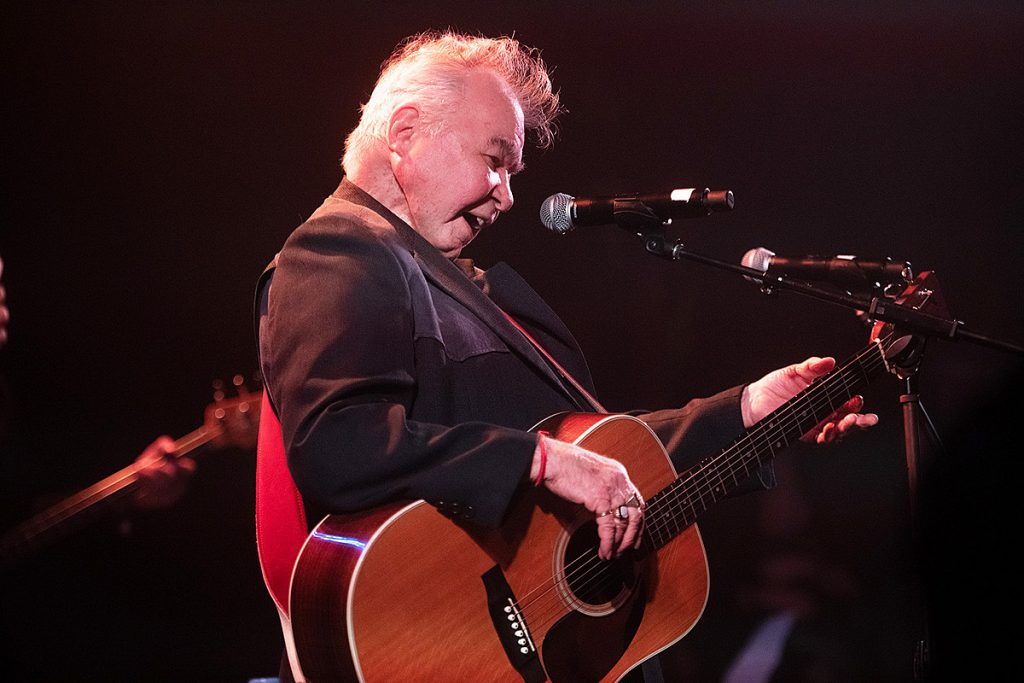 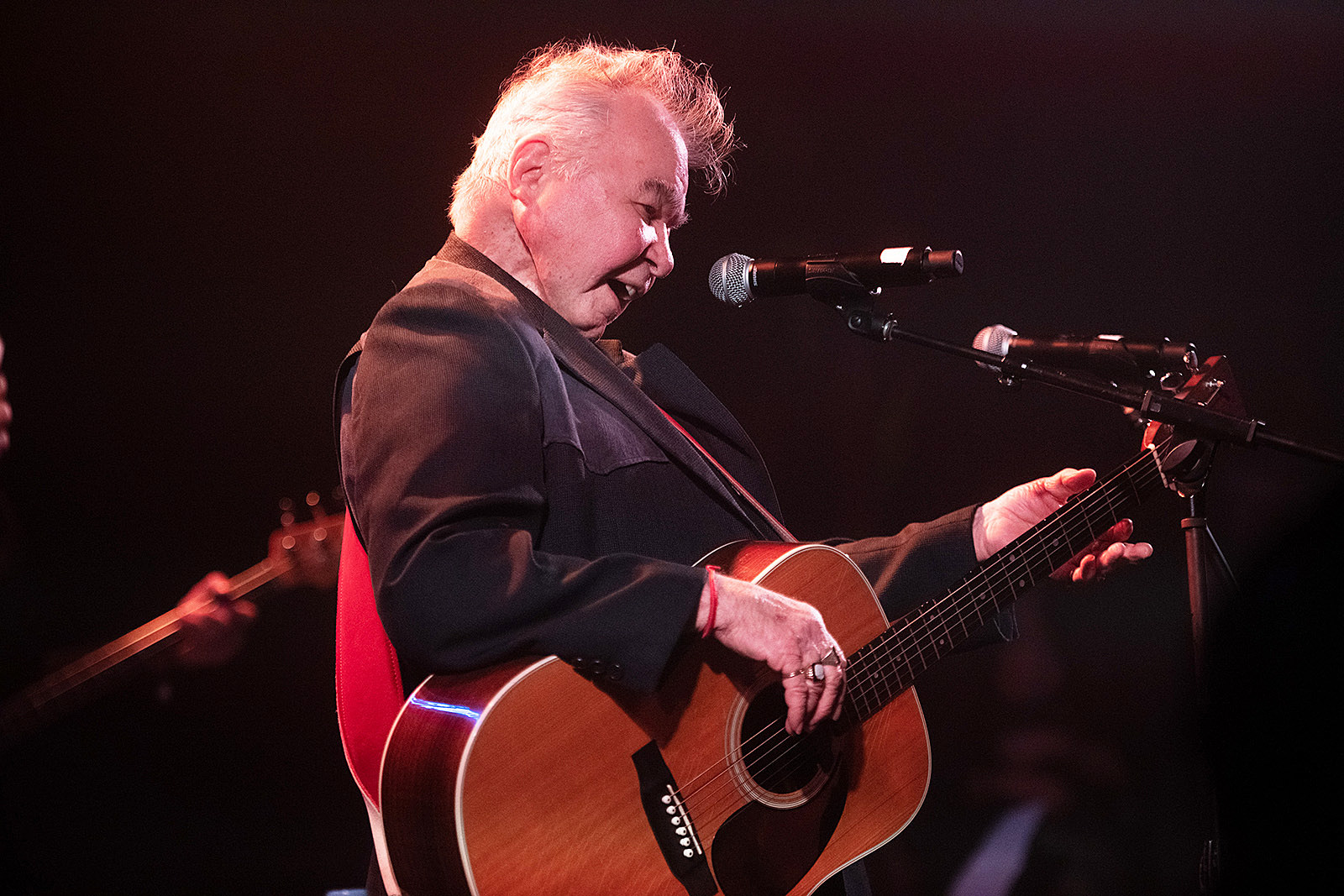 The family of John Prine released a video of the last song he recorded before his death in April.

“I Remember Everything” was aired after Picture Show, a two-hour tribute hosted by the late singer’s family, friends, bandmates and celebrities.

Prine died at age 73 after he’d contracted COVID-19 in March. “It’s hard to talk about John being gone because his music is so present,” 60 Minutes host John Dickerson said as he opened the tribute. “You feel like you know him, or more to the point, he knows you. … It’s the chills you get on your arm when you hear him on a summer day. The time travel you feel when a song takes you back to the night you wore the grooves out on his record. We’re celebrating what his music did for us, to us and with all of us.”

“John loved – he loved hard, he love fierce, he loved well,” Prine’s widow, Fiona, added. “It’s really all he believed in.” She invited fans to donate to three causes in his name: Make the Road New York, the Alive Hospice and the National Alliance on Mental Illness.

You can watch the Picture Show tribute below.

Following Prine’s death, a wide range of artists paid personal tributes. Among those, Bruce Springsteen said, “John and I were ‘New Dylans’ together in the early ‘70s and he was never anything but the loveliest guy in the world. A true national treasure and a songwriter for the ages.”

“What a beautiful songwriter; all those warm songs that cur their own path through a tangled world,” Red Hot Chili Peppers bassist Flea said. “I love him.”

Kiss frontman Paul Stanley noted, “I remember meeting him and thinking he mistook me for someone else because he was so incredibly friendly. A genuinely nice person and a huge talent.”