Watch Jon Anderson’s New ‘Where Does Music Come From’ Video 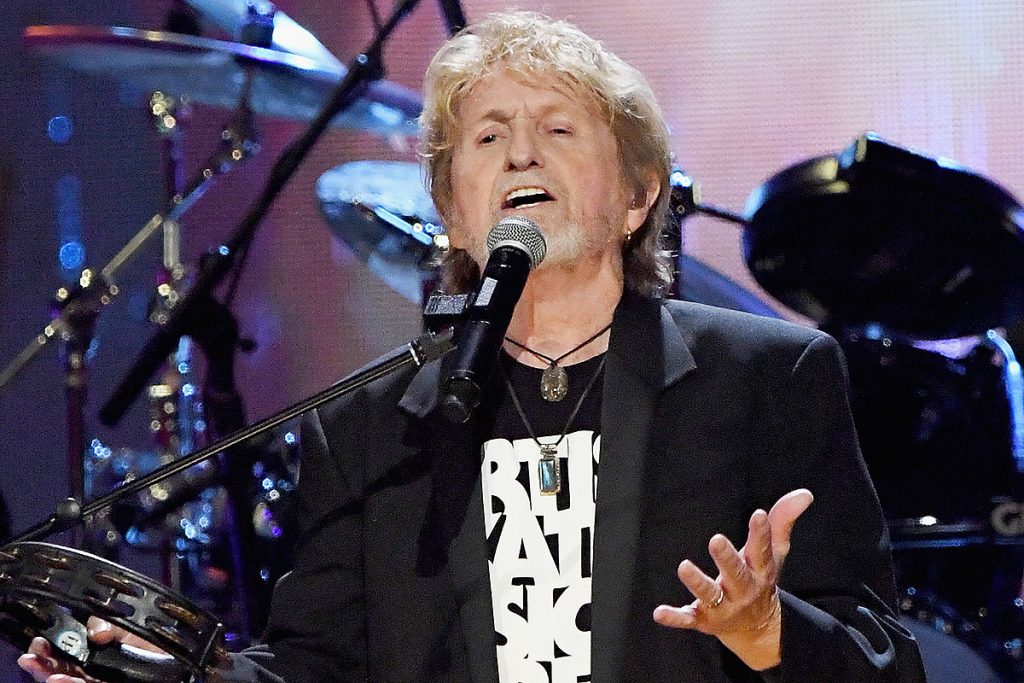 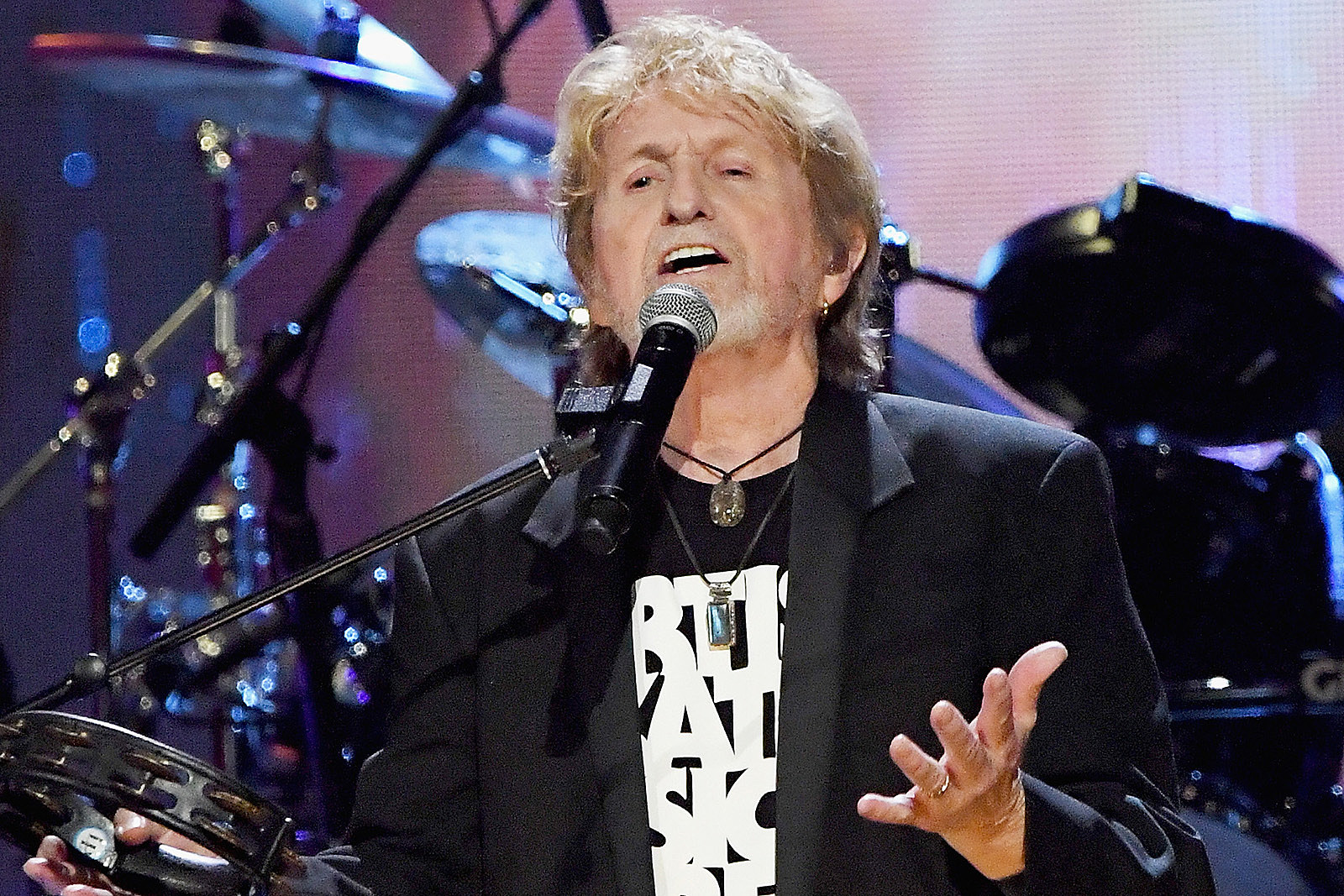 Former Yes singer Jon Anderson released a video for his song “Where Does Music Come From,” taken from his solo album 1,000 Hands.

Originally titled Uzlot when he started work on it three decades ago, the LP was released last year and will be re-released on July 31.

“’WDMCF’ originates from me singing the first ideas that come to mind each morning,” Anderson explained in a statement. “I start by creating vocal rhythmic sounds, very much like the Pygmies in Bambuti and Burundi in West Africa, who go foraging and hunting and sing all the time. They sing like the sounds around them – insects, birds, frogs. … I always dream and think that my best work is yet to come or there would be no point in creating at all. I just feel so energized, happily surrounded by this world of music.”

Ahead of the album’s original release, Anderson explained the long time it took to complete the record: “Before you knew it, I started getting involved in other projects and tours, and years went by, I would listen to the tapes from time to time and think, ‘This could have been a great album! One day I’ll finish it.’”

He noted that he’s “spent long periods of time making some records, but I’ve never taken a journey quite like this one. … I’m thrilled that it’s finally a reality and that my fans will now be able to hear it. And I think they’ll be delighted to hear music that’s timeless. It’s one of the best things I’ve ever done.”