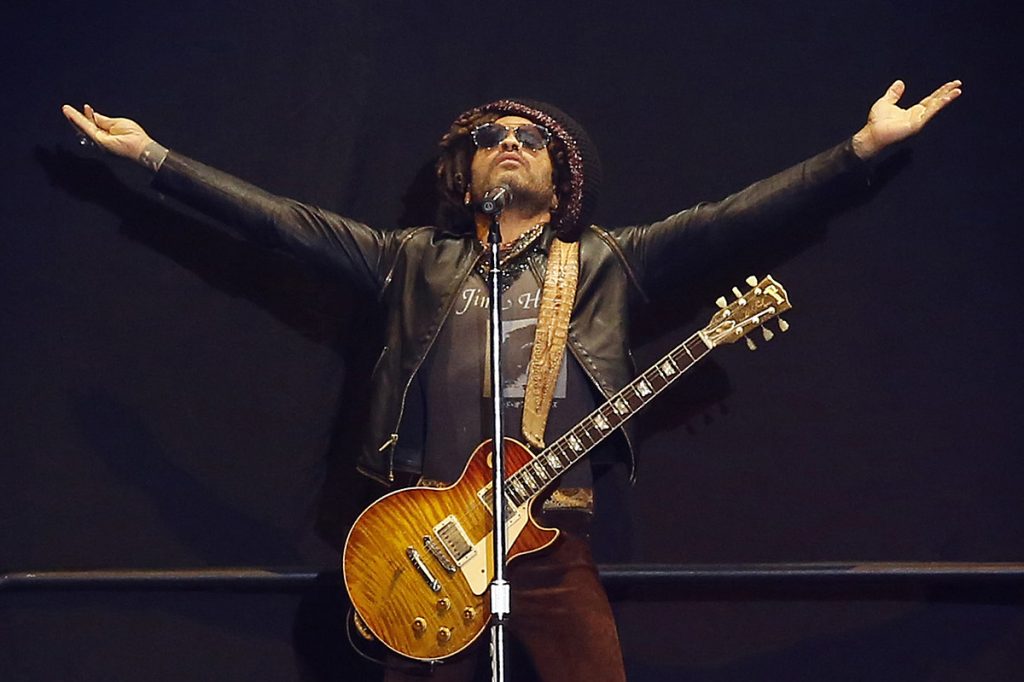 Lenny Kravitz has released a new video for his song “Here to Love,” which originally appeared on his 2018 album Raise Vibration.

It’s his directorial debut and launched in collaboration with the United Nations Human Rights Office, with the lyrics concerning the importance of uniting against racism. The song has been chosen as the anthem of the U.N.’s #FightRacism campaign; its release ties in with Human Rights Day today.

“The ‘Here to Love’ video is a procession of humanity, showing our beautiful differences while celebrating our oneness,” Kravitz said in a statement. He previously noted that “throughout my life and career, I have made it a priority to spread the messages of love, equality and living together in peace. There’s no place in this world for discrimination in any form, including racism. I believe the most important thing is to let love rule. This is why I am joining forces with U.N. Human Rights in support of its flagship campaign to fight racism. I’m proud to partner with this organization, whose mandate is to promote and protect human rights for everyone everywhere.”

The U.N. said its campaign “calls on each and every one of us to stand up against racial prejudice, hate speech and all forms of bigotry. It stresses that every individual has the power to make a difference by joining and supporting others, in defense of diverse, compassionate societies.”

“I encourage everyone to join me in lending our voices to fight racism and to stand up for the human rights of every person,” Kravitz added in his statement. “Let’s promote tolerance, inclusion and respect for diversity in all nations and among all communities.”