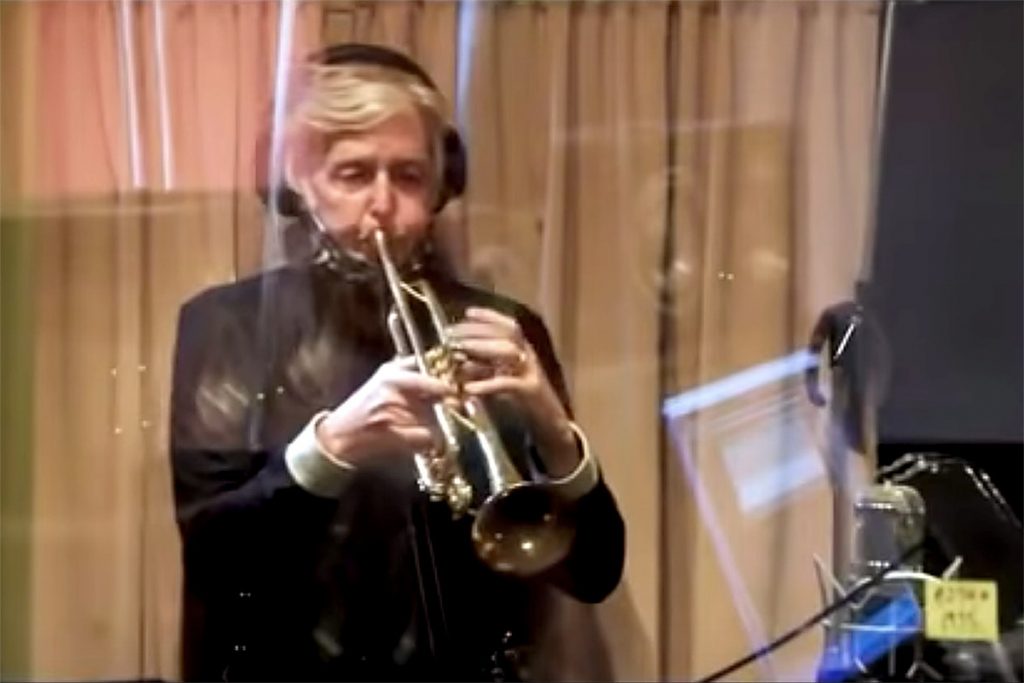 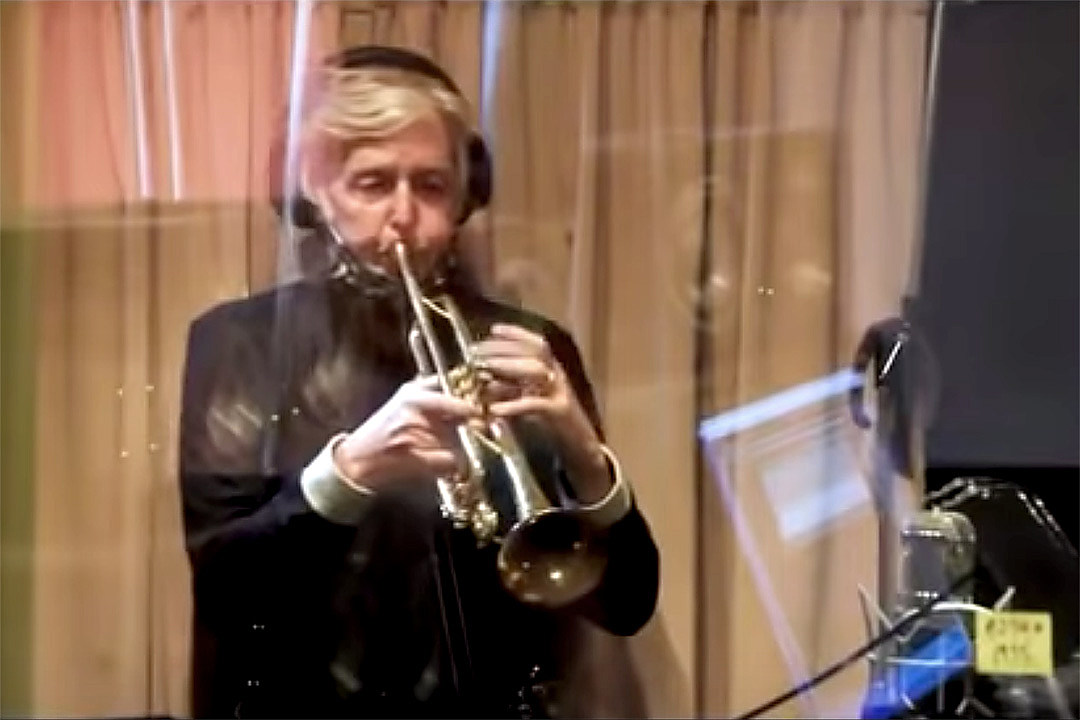 Paul McCartney returned to his roots when he appeared on a fundraising broadcast and played trumpet on “When the Saints Go Marching In.”

He was joined by Elvis Costello, Dave Grohl, Dave Matthews, Jim James, Irma Thomas and Nathaniel Rateliff during the benefit performance for the New Orleans Preservation Hall Foundation, with funds directed to helping musicians during the coronavirus pandemic.

You can watch McCartney’s rusty performance, as well as the full show, below.

As The Daily Beatle points out, “When the Saints Go Marching In” was the first single the Beatles ever appeared on; they were credited as the Beat Brothers along with headlining singer Tony Sheridan in 1961. The song was re-released three years later, along with A-side “My Bonnie,” by which time it was credited to the Beatles with Sheridan.

McCartney began learning to play the trumpet after he was given one for his 14th birthday, but he soon gave up on it. In the book The Words and Music of Paul McCartney: The Solo Years, Perez Benitez notes, “Although he could eventually play a C-major scale, ‘The Saints Go Marching In’ and a few other things on the trumpet, McCartney quickly realized that it was going to be difficult for him to both sing and play a trumpet at the same time. Accordingly, with his father’s permission, he traded in the first instrument he ever owned for that Zenith acoustic guitar.”

“The members of our Musical Collective serve in vital community roles: as mentors, teaching artists and tradition bearers,” the Preservation Hall Foundation said in a statement. “Providing for their well-being during this crisis will ensure a solid future for the generations of New Orleans musicians still to come. Spotify is matching all donations to help us provide support and resources to the members of our collective. Through its COVID-19 Music Relief initiative, Spotify has pledged to match up to $10 million in donations to its nonprofit partners around the world.”