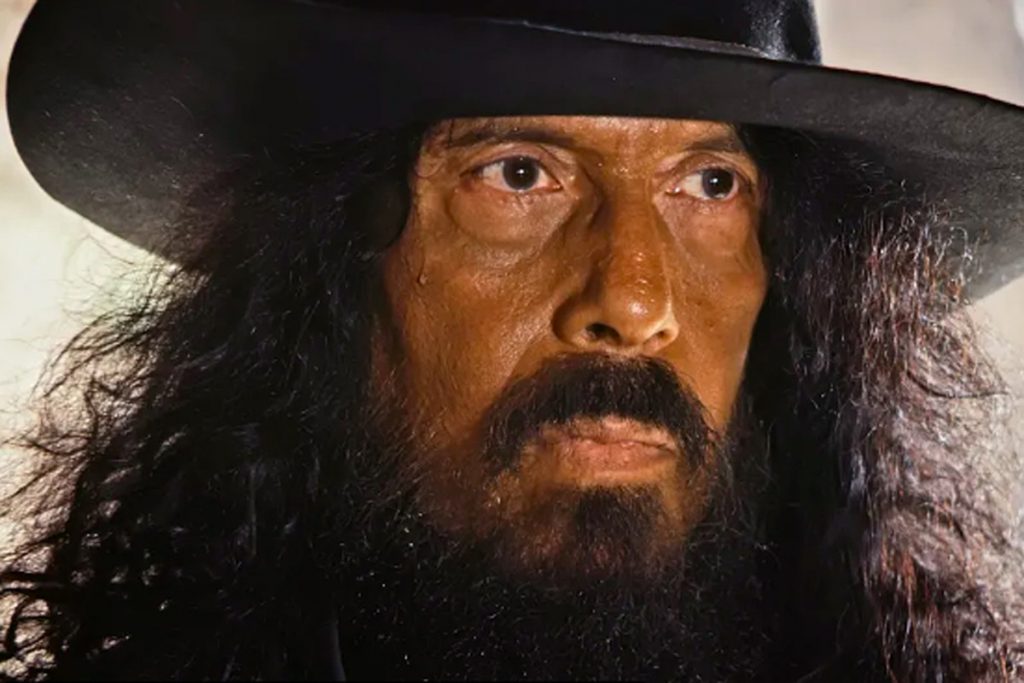 Quiet Riot are set to release Hollywood Cowboys on Nov. 8. You can watch “In the Blood,” the second video from the album, below. It’s an exclusive premiere.

The clip was inspired by spaghetti westerns like A Fistful of Dollars and The Good, the Bad and the Ugly.

“It was a fun video to film in period clothes, for both the band and actors,” drummer Frankie Banali says. “It was filmed on western-town locations in Agua Dulce, Calif. It is a homage to the spaghetti western genre films and especially those by director Sergio Leone. Director Regina Banali wrote it based on many spaghetti westerns and did a wonderful job directing it. She really crafted the acting performances and did beautiful work capturing the look and feel of those classic films. And of course all-American boys wanted to be Hollywood Cowboys! So we all had a blast.”

Hollywood Cowboys arrives at a difficult time for Quiet Riot and Banali, the only remaining member of the band’s Metal Health-era lineup. Earlier this week, the drummer revealed that he was diagnosed with stage four pancreatic cancer back in April. His treatment caused him to miss Quiet Riot concerts for the first time in his 38-year history with the band, but he’s optimistic he will prevail.

“The original prognosis was very scary,” he said. “I had quite a battle on my hands and it took a lot, but I am thankful to say that after several rounds of chemo and other treatments I am on the mend. The road ahead is not going to be easy, but cancer has met its match and I plan to continue fighting.”