Watch Steve Perry Cover the Beach Boys’ ‘In My Room’ 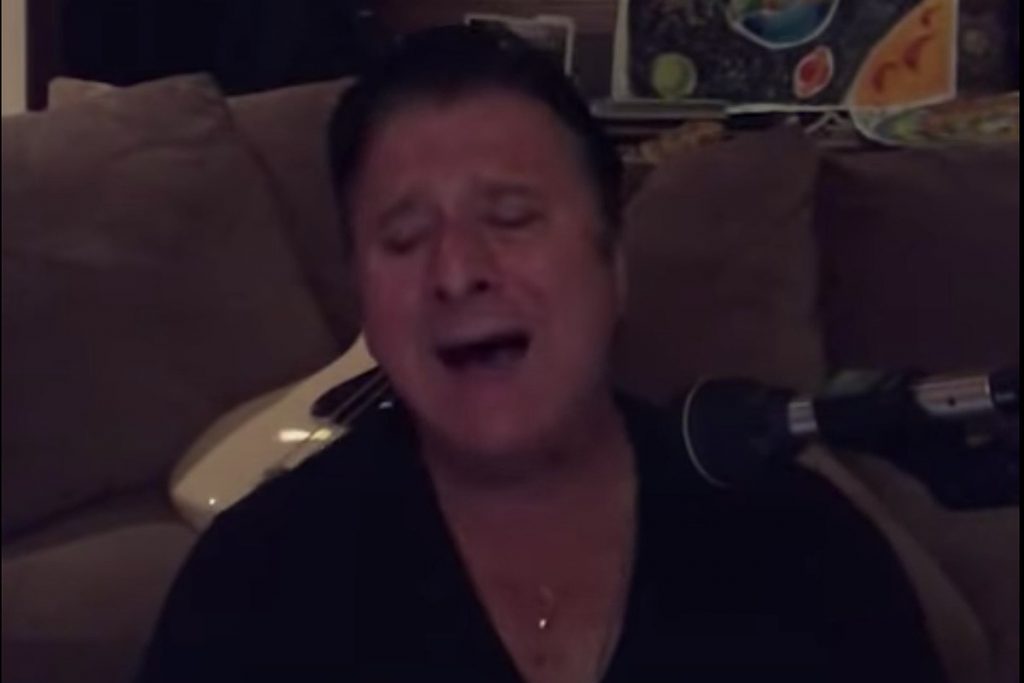 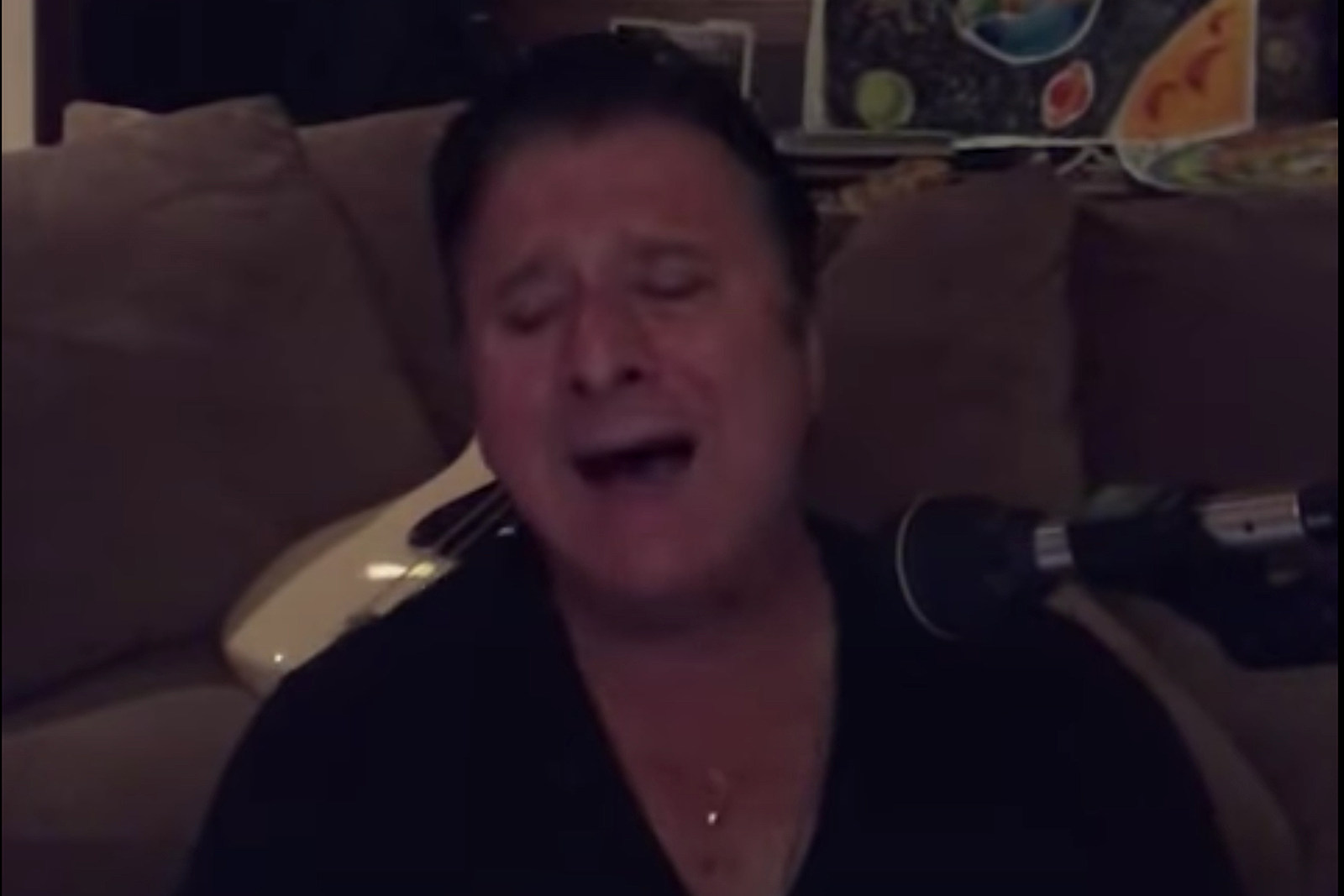 Former Journey singer Steve Perry has released an a cappella cover of the Beach Boys classic “In My Room.”

The rendition, posted to the singer’s YouTube channel, features Perry sitting alone in his home. “When I was a teenager in my room, this song gave me comfort,” the rocker explains via title before launching into the tune’s lyrics.

Released on the Beach Boys’ 1963 LP Surfer Girl, “In My Room” became one of the group’s most popular tracks as the B-side to “Be True to Your School.” Penned by Brian Wilson and Gary Usher, the song captures the emotions of a teen who feels most at peace in the confines of his own bedroom.

Perry has previously expressed his affinity for the track, telling Rolling Stone in 2018 that “In My Room” was “an anthem to my teenage isolation. I just wanted to be left alone in my room, where I could find peace of mind and play music.” In the wake of the COVID-19 pandemic, which continues to have most of the world’s population isolated at home, the song has taken on new meaning.

Perry expanded upon that feeling on Twitter, noting how his cover came about: “One late night, I was sitting in my room thinking about so many things. This song came into my mind, and it brought me some comfort. I hope it does the same for you. Stay safe.”

You can watch Steve Perry’s version of “In My Room” below.

Following his 1998 departure from Journey, Perry largely remained out of the spotlight until 2018, when he returned with Traces, his first solo album in 24 years. He followed that up with some new Christmas tunes in 2019 and even hinted at further solo material in 2020, though details surrounding release have not yet been shared.