Watch the Deleted ‘Stairway to Heaven’ Scene From ‘Almost Famous’ 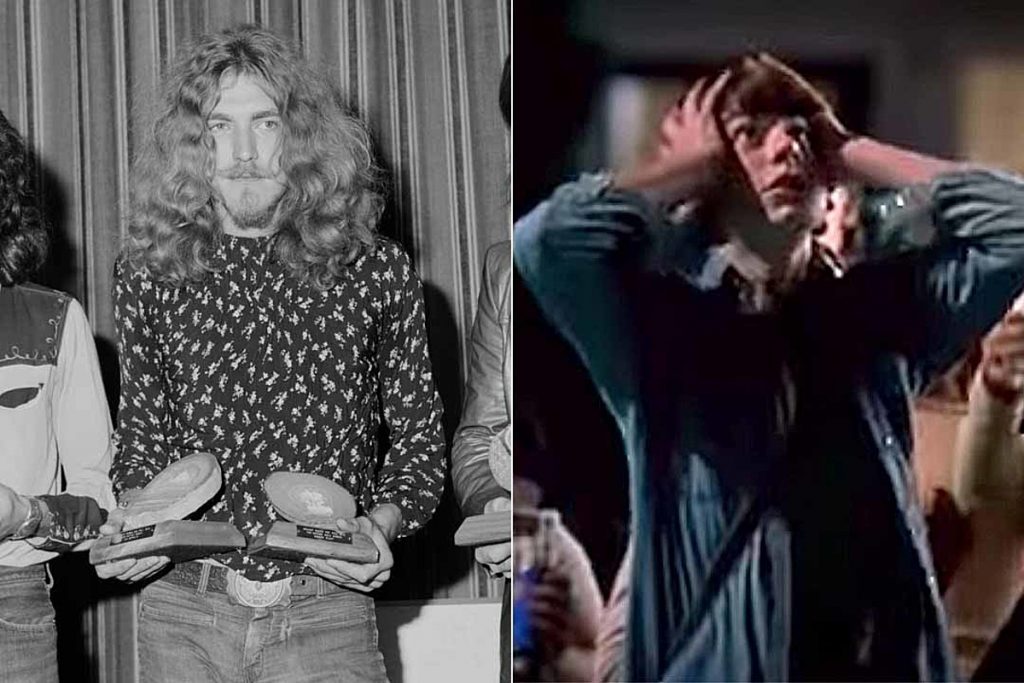 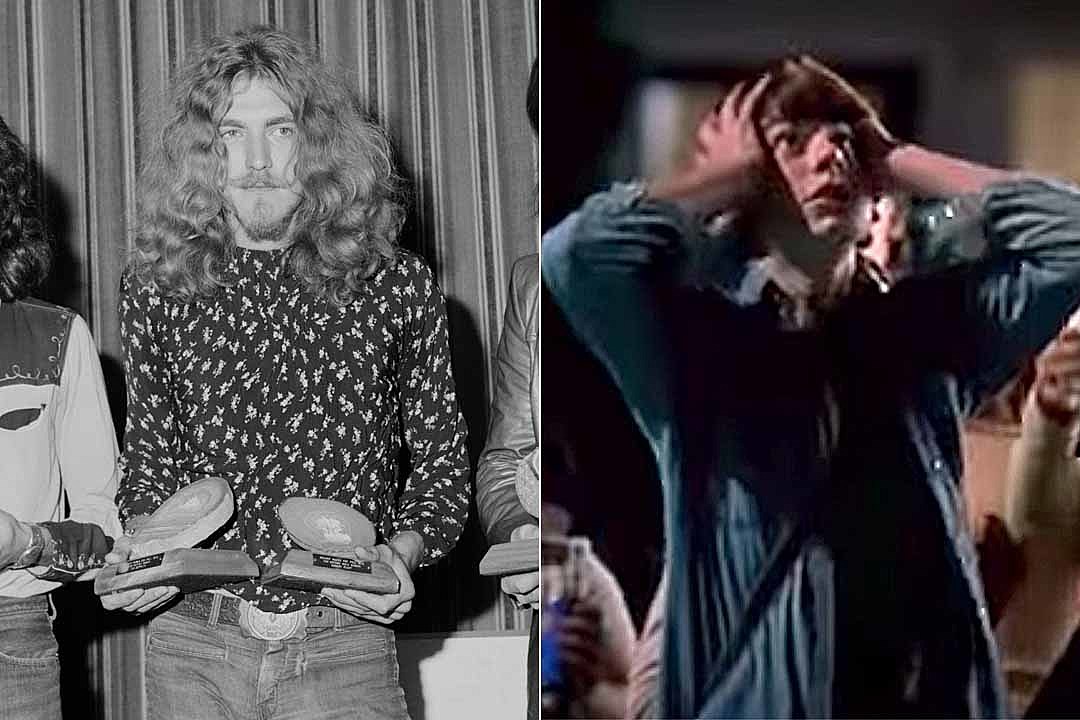 Cameron Crowe’s 2000 movie Almost Famous did almost everything he wanted it to. Regardless of the Oscar and all the other awards it won, it illustrated that love affair with rock music that you can’t explain if you don’t share it. The semi-autobiographical story of a teenager who gets to write for Rolling Stone told how Crowe himself jumped the security barrier and made it backstage. One scene in particular, involving Led Zeppelin‘s “Stairway to Heaven,” was designed to represent everything that mattered, but it didn’t make the cut.

The film follows young writer William Miller (Patrick Fugit) as he tours with a band and learns the hard lesson (which many never do) that even thought you’re on the bus – or the plane – you’re not part of the group, and you never will be. “Almost Famous is about the implied contract between a reporter and his subject in the early ‘70s,” Crowe said in 2013. “[H]ow truthful are you going to get? It was always a fascinating negotiation…” William’s fictional experiences on the road were based on Crowe’s real-life experiences with Led Zeppelin, the Allman Brothers Band, the Eagles and others, as his career as a rock journalist began in the ‘70s.

The scene we’re talking about is key to what Crowe wanted to say, and it was a source of great disappointment to him that he couldn’t include it. It’s an 11-minute scene in which William’s teacher and supporters try to persuade his rock-hating mother (Frances McDormand) that the idea of him hitting the road with the band Stillwater is something that even square old maids support. “Whatever it is, the answer’s ‘no,’” Mom says before anything can be suggested.

William is destined to be a lawyer, as far as she’s concerned; so he attempts to persuade her by laying out a legal argument: “Lady of the jury, I wish to disprove the prevailing false belief that all rock music is based on drugs and sex,” he begins strongly. “True, perhaps, at one time; but rock music is different now. Rock music is now performed by hard-working intellectuals with blazing intellectual pursuits. And I’m now going to play you a piece of music designed to show you that my these is correct.” He describes the piece as a “mystical attempt to elevate humanity” and declares: “This song will change your life.”

What’s meant to happen next is that “Stairway to Heaven” plays in its entirety as we watch Mom, William and his entourage get lost in the epic music. Those eight minutes on screen are a parable for that moment you fell in love with rock music – that first song, those new emotions, the opening of a door into a world of excitement and energy you’d never even imagined before, the certainty that everything had changed for ever and it was all for the better.

Instead, what actually happened was that Led Zeppelin, despite their friendship with Crowe, refused to let him use the song, and the scene was dropped from the movie.”‘Stairway to Heaven’ was off the table because the band just didn’t want to touch it,” he later explained. “That song, they felt, had ascended to some other place – it lived in its own world.” He included it in a DVD release, with an onscreen prompt so you could play the song yourself while you watched it. The heavy lifting has been done for you below:

Obviously it doesn’t quite have the intended effect on Mom, but you’re sitting there, aren’t you, remembering the song that did it for you. Almost Famous remains one of the best rock movies of all time, partly because Crowe is such a fan that he can’t help let his love shine through in his writing.

“Much more than drugs or sex, music was always the baseline passion of the groups I covered,” he reflected. “Which is not to say that there weren’t wild days and nights of debauchery, there were, some of which I witnessed and some of which I saw the effects of the next day… but in the years of covering and touring with artists for RS and other publications, I never ran across a single musician who wasn’t transported while talking about or playing music they loved. It was always my common ground as a reporter.”

An even stronger reason why the movie works is that so much of the story really happened to groups including Zep and the Allmans. You couldn’t make it up, and Crowe didn’t, so it’s true, and it feels true on screen. Go listen to the song that brought you here, then go watch Almost Famous again. In the absence of the deleted scene, the “Tiny Dancer” scene on the bus is one of the best and most important moments – but with the deleted scene in your mind, it’s even better than you thought it was.