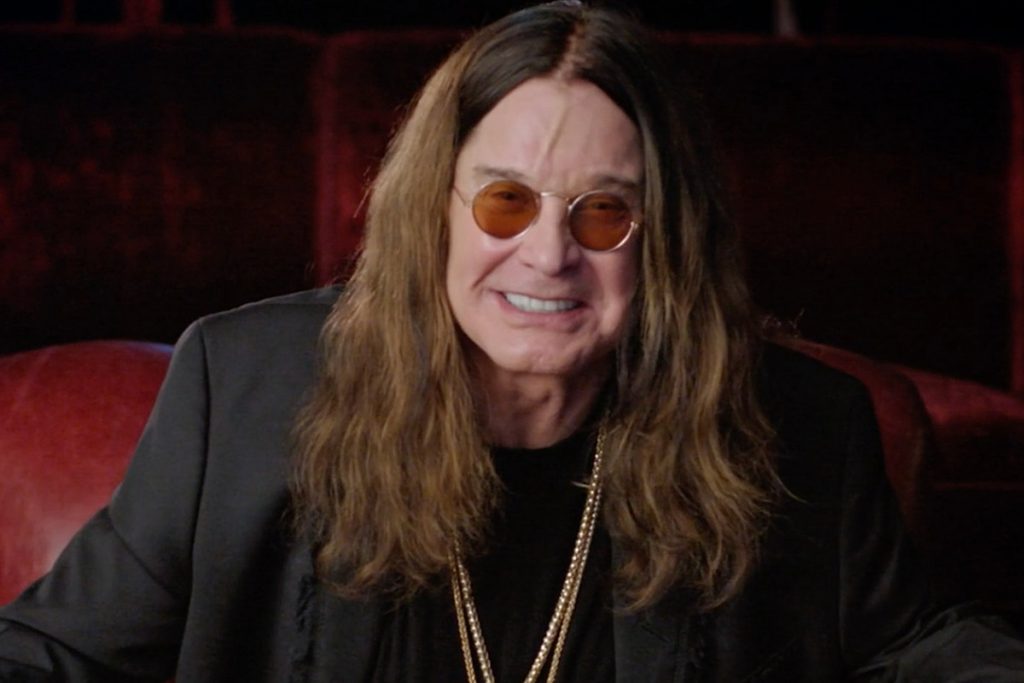 A new trailer gives fans their first glimpse of Biography: The Nine Lives of Ozzy, a documentary on the classic rocker which will premiere at the South By Southwest film festival in March.

“I think there’s a wild man in everybody,” a young Ozzy Osbourne can be heard saying in the trailer’s opening. “I’m a split personality.” The rocker goes on to then explain the differences between John Osbourne (his birth name) and the Ozzy persona that has thrilled generations of fans all over the globe.

From there, the preview clip highlights further topics broached in the documentary, including Osbourne’s childhood, ascent to fame and struggles with drugs and alcohol.

The Nine Lives of Ozzy was produced by A&E as part of their ongoing Biography series, while former Osbournes producer R. Greg Johnston directed the film. In addition to the subject himself, the documentary features an array of celebrities reflecting on the rocker’s lasting impact.

“I don’t know what music would be like if it weren’t for the influence of Ozzy,” famed record producer Rick Rubin declares in the trailer. “Ozzy changed everything.”

“You can’t say that anyone is immortal, but I think that Ozzy is in a timeless zone,” shock-rocker Marilyn Manson adds. Rolling Stone reports that Rob Zombie, Ice-T, Post Malone and Korn’s Jonathan Davis are also featured in the film, along with Osbourne’s wife Sharon and children, Jack and Kelly. Watch the tailer for Biography: The Nine Lives of Ozzy below.

No further release information was given regarding the film outside of the SXSW announcement. The documentary marks the latest addition to a busy 2020 for Osbourne. After injuries from a serious fall sidelined the rocker for most of 2019, the Prince of Darkness will return with a new album, Ordinary Man, next month. Elton John, Guns N’ Roses’ Duff McKagan and Slash and Red Hot Chili Peppers’ Chad Smith are among the guest musicians featured on the LP.

Ozzy will head back out on the road in May with a stretch of North American performances as part of his No More Tours 2 trek.