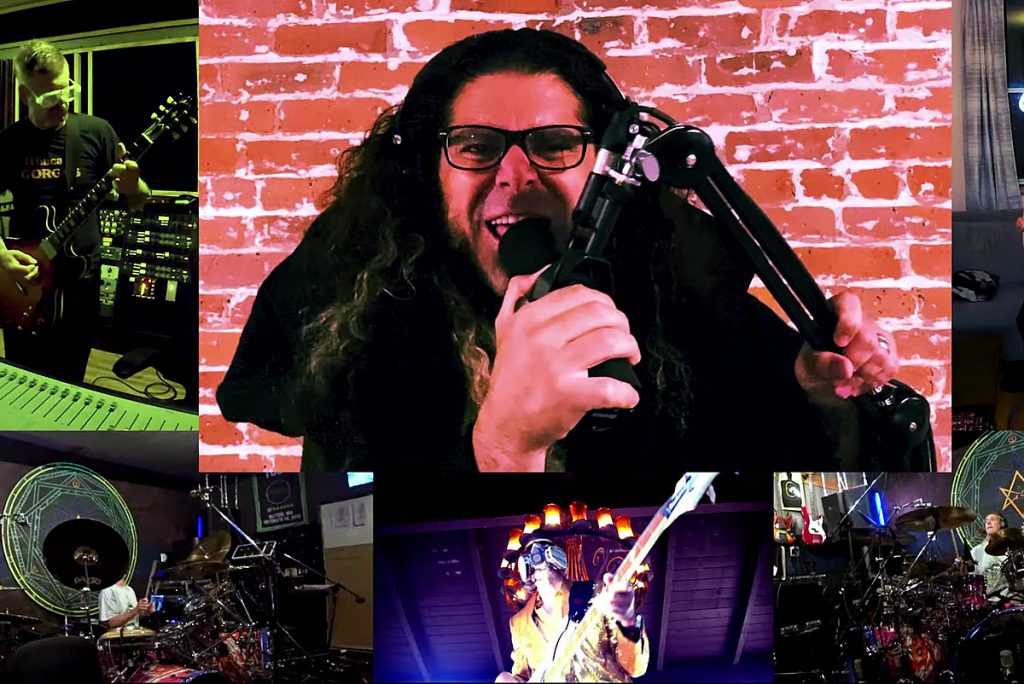 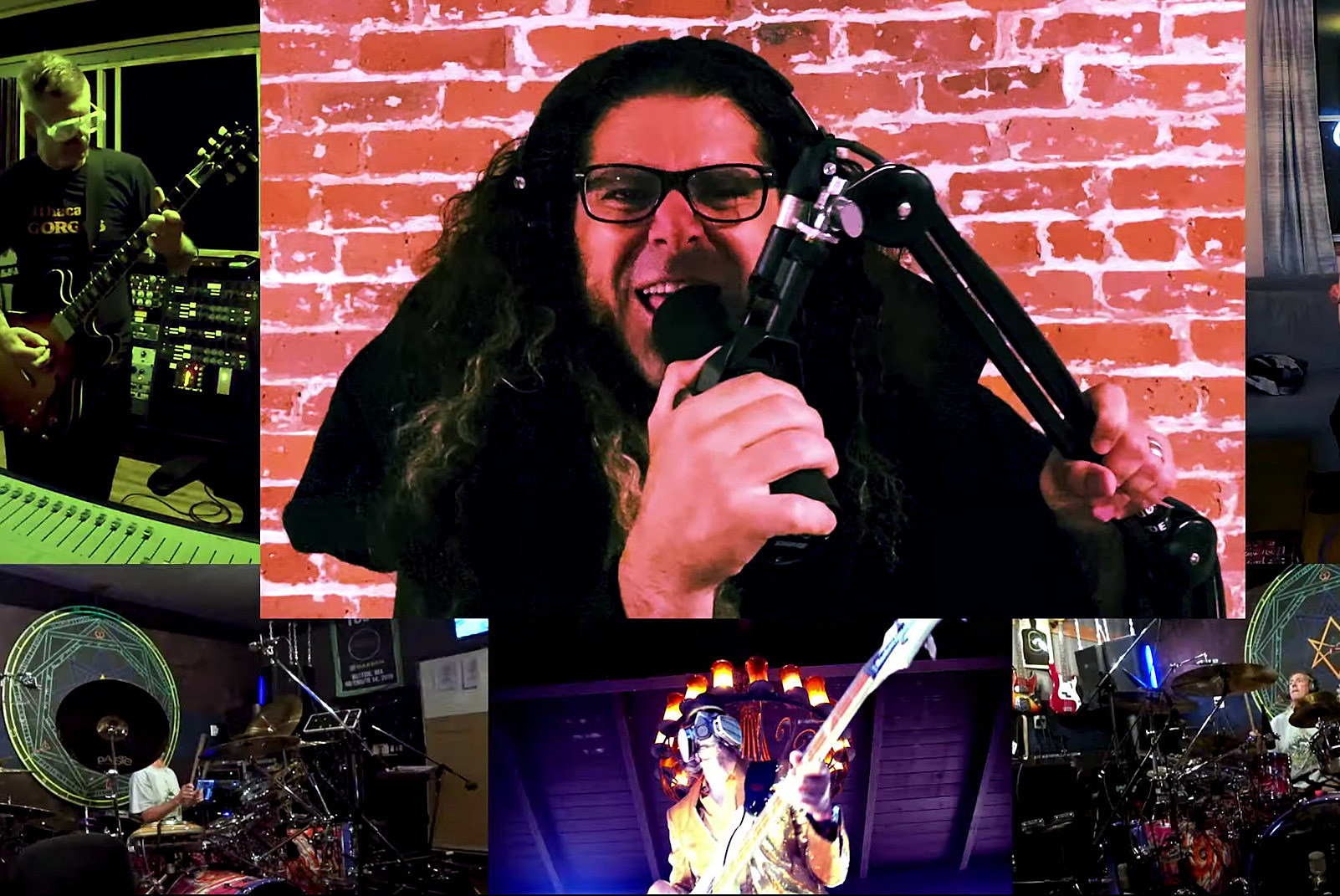 Members of Tool, Primus, Mastodon and Coheed and Cambria teamed for a suitably heavy quarantine version of Rush‘s “Anthem.”

The performance — the 15th installment of Two Minutes to Late Night’s Patreon-funded “bedroom covers” series — is faithful to the original Rush track, which highlights the prog-rock band’s second LP, 1975’s Fly by Night.

Two Minutes to Late Night, launched by Gwarsenio Hall (Jordan Olds), features rock artists covering classic tracks. “With so many musicians stuck at home with no outlets, we’re going to keep producing these style videos and use the Patreon to give some money to everyone who has a part in them,” reads the clip’s YouTube description. In this case, the participating artists have donated their fees to the Cancer Research Institute.

Primus were set to cover Rush’s A Farewell to Kings on a 2020 tour that was postponed to next year because of the ongoing COVID-19 pandemic.