Watch Trailer for Ronnie Wood Doc ‘Somebody Up There Likes Me’ 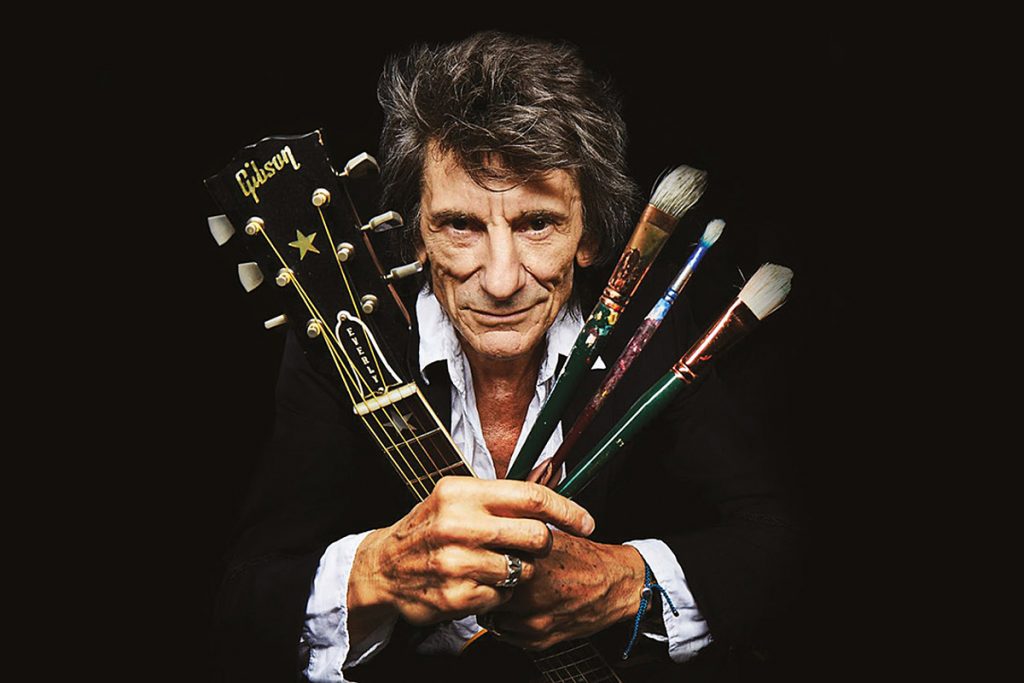 A trailer for the Ronnie Wood documentary Somebody Up There Likes Me has been released to promote its U.K. theater opening on Nov. 26.

The clip begins with the Rolling Stones veteran reflecting on his good fortune. “I was in the hands of destiny all my life … being in the right place at the right time,” he says.

The movie took two years to make, and explores Wood’s life and career alongside performance clips from his time with the Stones, the Jeff Beck Group and the Faces, and new interviews with Mick Jagger, Keith Richards, Charlie Watts and Rod Stewart.

“When my mate Mike Figgis approached me to make this documentary film, I was baffled where to start and where to finish,” Wood said. “Oh, well, how about from being born into the Wood dynasty to where I am right now? That should do it. … ‘Leave ‘em wanting more,’ as the man said. So look out, people, there’s a lot more stories to be told.”

Figgis recalled meeting Wood nearly two decades ago and immediately being struck by his “very interested, incredibly alert, focused and articulate” personality, noting that he “seemed to be a guy who approached life with a smile, however dark his path may have become.”

“He would say something, and then I would gently offer the possibility for going further into that thought,” Figgis recalled of the filming. “Other questions, where I tried to steer away from the cliche and therefore open up the possibility of a more productive response to, he took and he ran with. At a certain point I was thinking whilst he was talking. This is amazingly strong, quite dark material, and I did wonder if he would later say he would rather we didn’t use some of it. There was a period when we started to share the cut, when I think he was surprised himself and he paused for thought.”

The movie features a soundtrack created by Wood and produced by Figgis. More information can be found at the Somebody Up There Likes Me website.