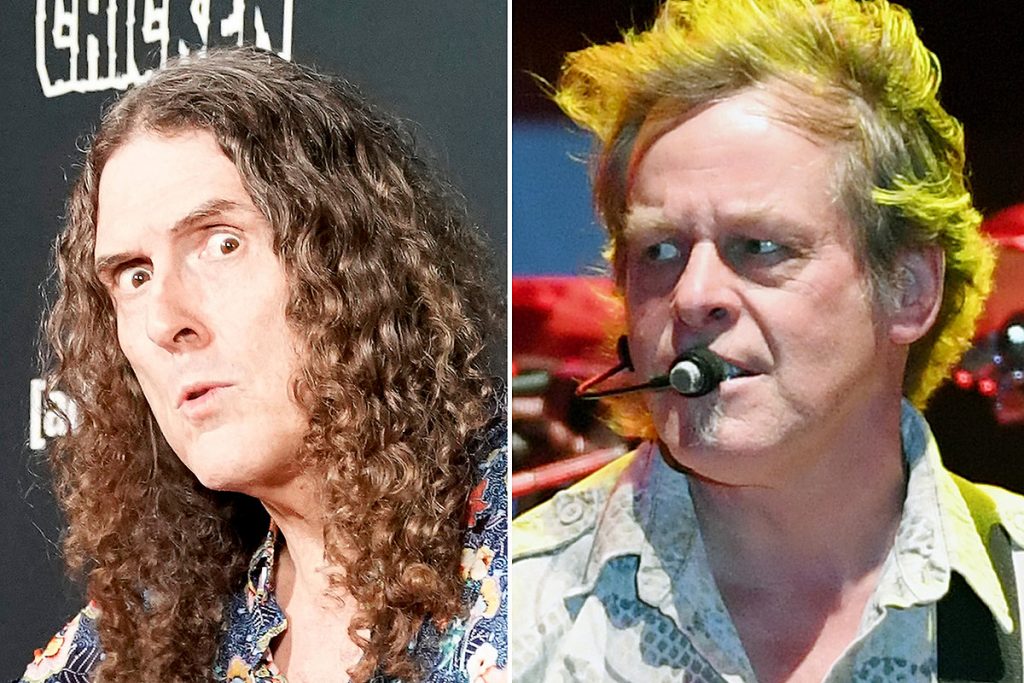 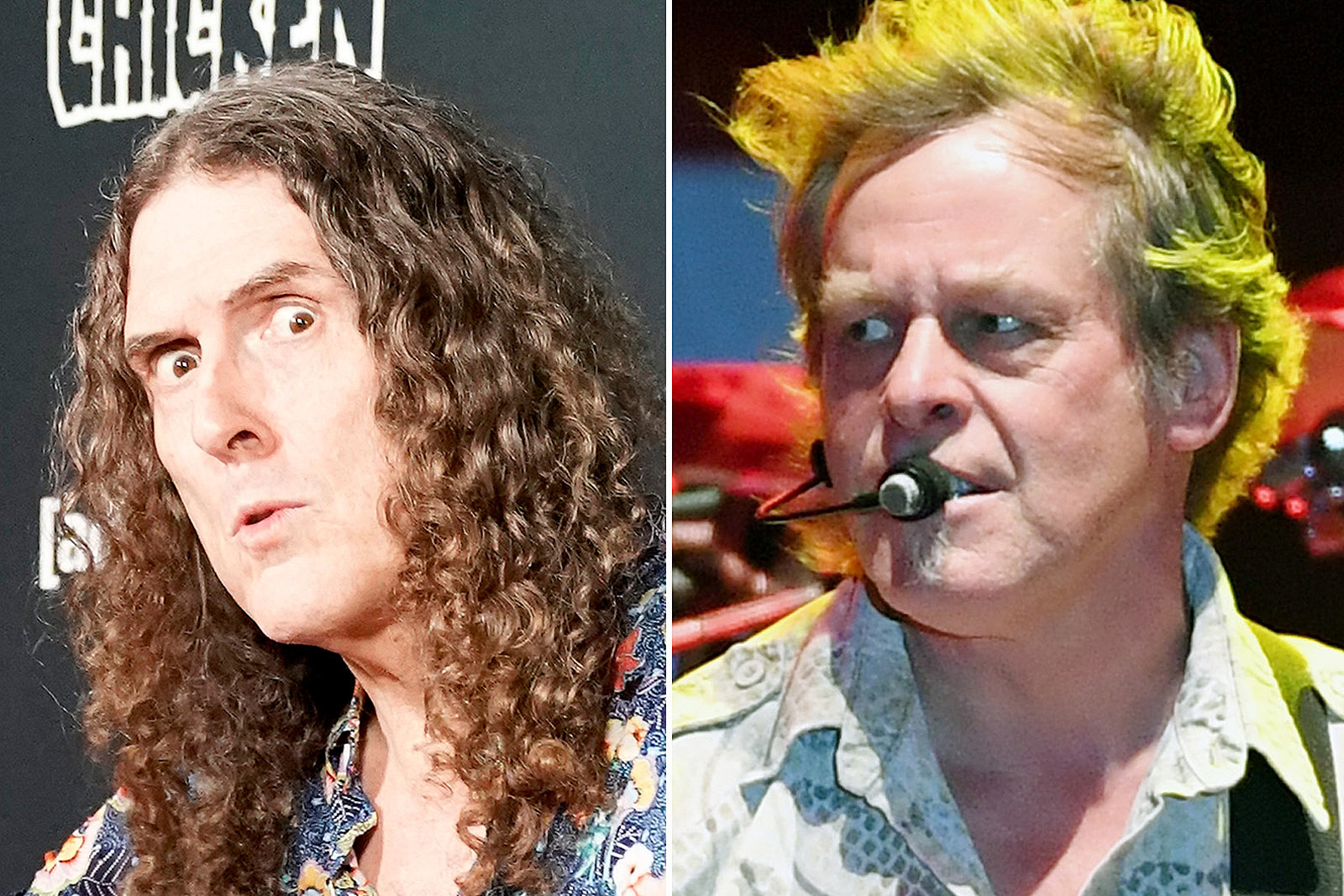 “Weird Al” Yankovic revealed that he’s taking part in the new season of Reno 911!, appearing as Ted Nugent when the show returns next month.

The spoof cop-documentary show has been off the air since the sixth season ended in 2009, but starts up again on May 4 on the new streaming service Quibi.

“Finally, some good news in the world,” Yankovic wrote on Twitter as he posted a picture of himself dressed in stars-and-stripes hat and shirt, and wearing Nugent-style facial hair. “After an 11-year hiatus, one of the funniest shows of all time is back! The new season of Reno 911! begins streaming on Quibi on May 4. (Oh, and I show up at one point as Ted Nugent.)”

The show’s return was announced last year, and features original cast members and creators Thomas Lennon, Robert Ben Garant and Kerri Kenney-Silver. “Reno 911! holds a special place in our hearts, and it will be a delight to get the original cast back together for ‘reboot goofin,’” Lennon said in a statement at the time. “Quibi’s short format seems custom made for our show.”

You can watch a trailer for the new season below.

In 2018, Yankovic, who’s known for playing accordion, performed with a guitar for the first time when he covered Neil Young’s “Cinnamon Girl” live.

The joke was that the part Yankovic played, the “Cinnamon Girl” guitar solo, features the repetition of one single note.