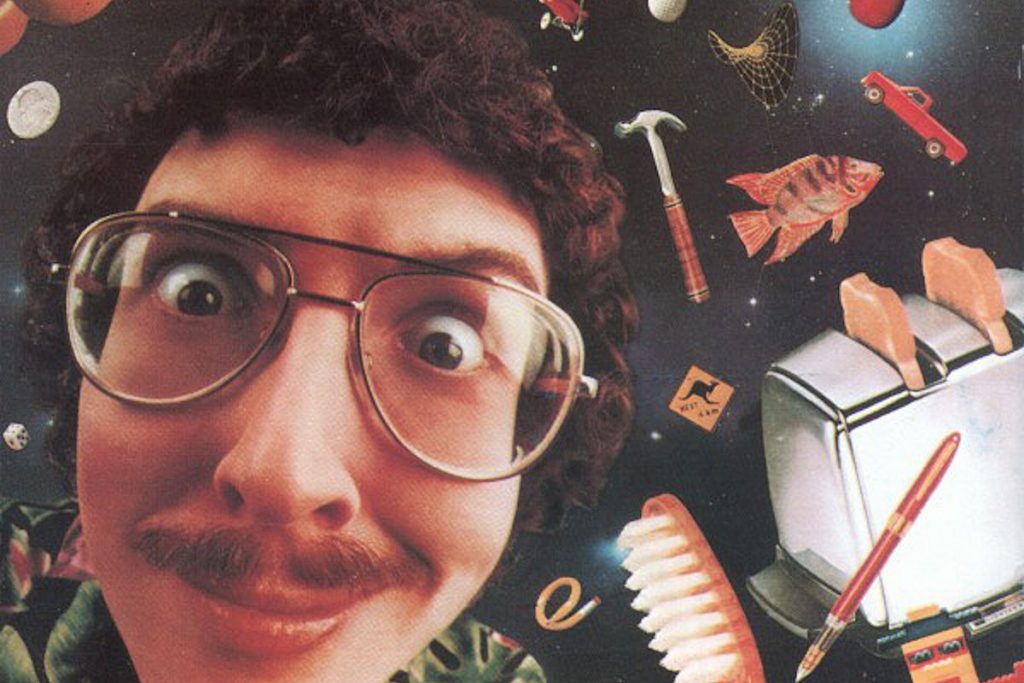 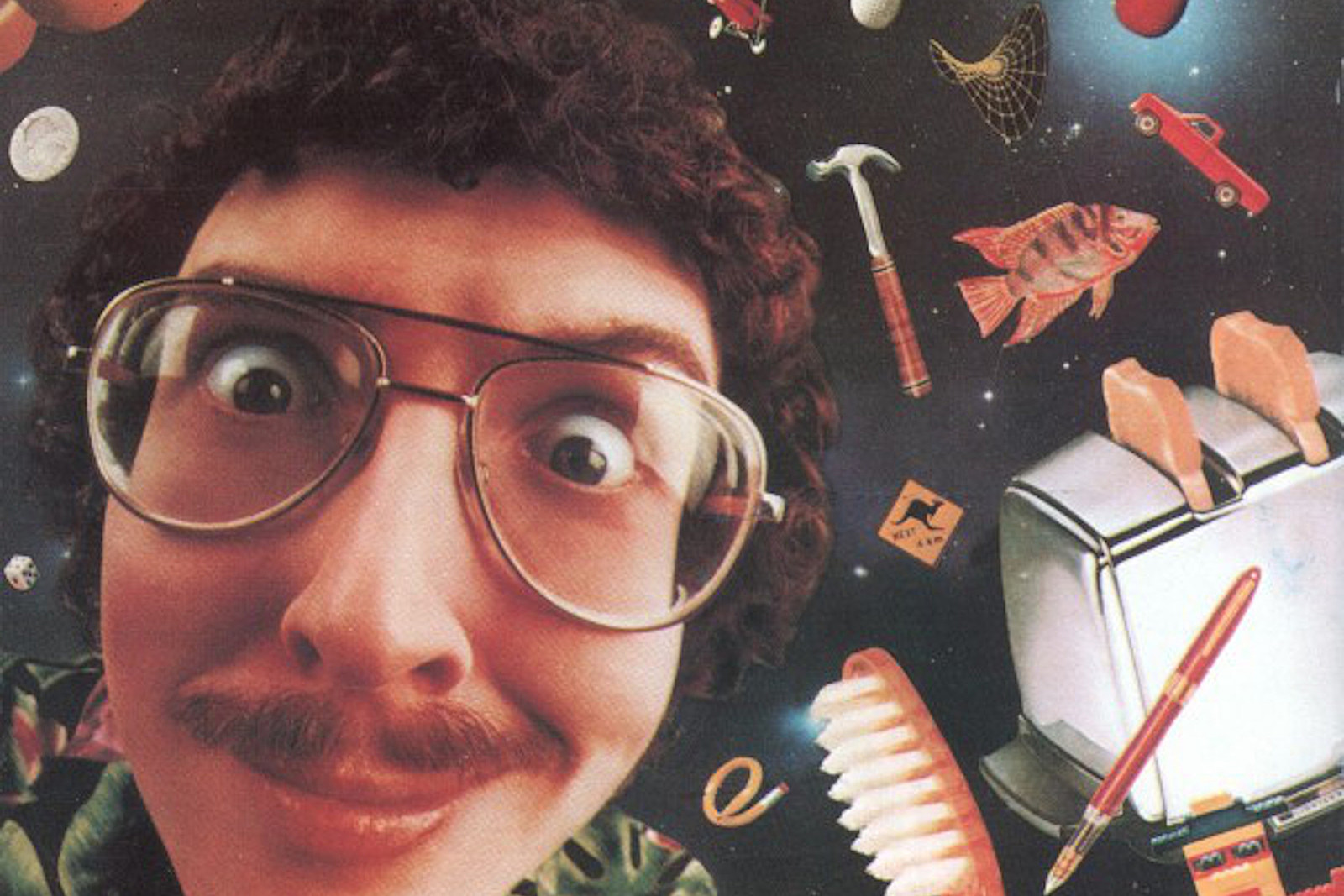 On June 18, 1985, “Weird Al” Yankovic released Dare to Be Stupid, and in doing so cemented his place as a music-comedy phenomenon.

Yankovic had shot to fame a year earlier on the back of his second studio LP, “Weird Al” Yankovic in 3-D. That album featured the smash hit “Eat It,” the Michael Jackson parody that put Yankovic in the worldwide spotlight. Anxious to prove he was more than a one-hit wonder, he quickly returned with Dare to Be Stupid.

The first single from the LP, “Like a Surgeon,” spoofed Madonna’s hit song “Like a Virgin.” The idea for the parody came from the Material Girl herself. “Madonna was talking with a pal of hers,” Yankovic recalled in a conversation with the New York Post. “‘Like a Virgin’ was everywhere on the radio, and she said, ‘I wonder when “Weird Al” is going to do ‘Like a Surgeon.’”

The seemingly innocuous comment was relayed to Yankovic’s manager, who passed it along to the artist. “I was like ‘Good idea, Madonna. Thanks!’ he later joked.

Much like “Eat It,” the video for “Like a Surgeon” earned regular rotation on MTV. Its popularity helped bring Yankovic’s antics into living rooms across America.

Elsewhere on the LP, Yankovic parodied the Kinks’ “Lola” with his Star Wars-inspired “Yoda.” The track was originally written in 1980 – around the time of The Empire Strikes Back – but it took much convincing to get it released.

“The song publishers turned Al down,” recalled radio host Dr. Demento in the liner notes to the 1994 compilation Permanent Record: Al in the Box. “The song might never have been released if Al hadn’t happened to run into songwriter Ray Davies.”

Yankovic asked Davies why his song was rejected, only to discover the Kinks frontman “had never even been asked about it.” The track would eventually be given the green light.

Huey Lewis and the News got the “Weird Al” treatment on “I Want a New Duck,” a send-up of their 1984 hit “I Want a New Drug.” Even though the lyrics included plenty of classic Yankovic silliness – including lines about a duck who “won’t raid my ice box” or “steal my beer” – a surprising amount of research went into the tune.

“I went to the library and read up on ducks for a week,” Yankovic revealed, adding that he was especially excited when Disney used the song in a Donald Duck TV special. Stan Freberg, whose satires and parodies were hits in the ’50s and ’60s, narrated the show, “which was another big kick for me.”

Although not a direct parody, title track “Dare to Be Stupid” was inspired by Devo. “I’ve always been a huge Devo fan. They’ve always been one of my very favorite groups,” Yankovic explained on VH1 Behind the Music. “And every once in a while I do what I call ‘style parodies.’ I will do a song which is not a parody of a particular song, but it’s an original that’s very much in the style of a particular artist or group.”

Before releasing “Dare to Be Stupid,” Yankovic played the track for Mark Mothersbaugh. “I was in shock,” the Devo frontman later admitted. “It was the most beautiful thing I had ever heard. He sort of re-sculpted that song into something else.”

The album would eventually sell more than a million copies while also scoring the second Grammy nomination of Yankovic’s career.

He toured across the country in support of the release, taking his “Stupid Band” in his “Stupid Bus” across America on the appropriately titled Stupid Tour. The trek was Yankovic’s biggest to date, with lavish stage design, costume changes and more. The tour also helped develop one of Yankovic’s signature looks.

“For the ’85 tour we stipulated in all our contracts that for every show we did the promoter had to supply one garish Hawaiian shirt,” the singer recalled. “I eventually accumulated a couple of closets full.”