What Patti Smith Learned From Breaking Her Neck on Stage 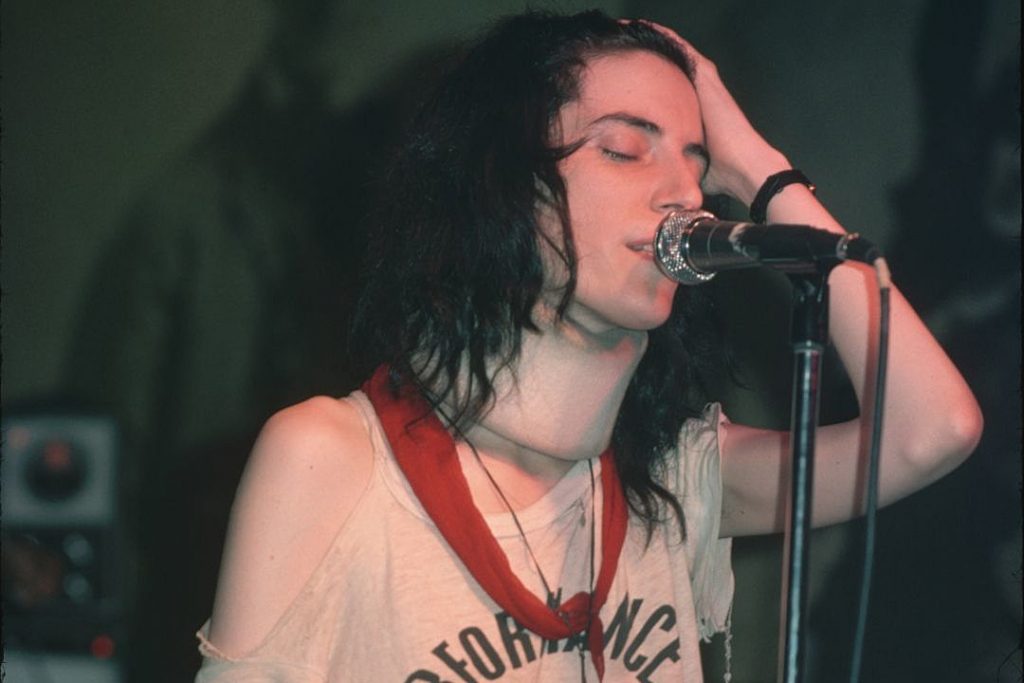 No one said rock and roll was a safe sport. Patti Smith learned this the hard way.

On Jan. 23, 1977, New York’s reigning queen of punk poetry took to the stage in Tampa, Fla. A few months earlier, Smith had released her sophomore album, Radio Ethiopia, a critical and commercial failure, particularly compared to her acclaimed debut LP, Horses, but that wasn’t going to stop her from giving the audience — her first coliseum-sized concert – a thrilling show.

By then, Smith had become well-known for her animated performances, but in her memory, she was actually holding back this time due to the less-than-perfect stage conditions. “I didn’t whirl around as much as usual, but when I hit the monitor with my foot, it was half hanging over the lip of the stage,” she told Uncut magazine in 2012. “We needed more space and light, and we didn’t get it, and I had an accident. Those are the practical aspects of it.”

Smith slipped off the stage and broke her neck. Months of painful physical therapy ensued. “It pissed me off,” Smith said in 2012, “but it’s nothing I’m gonna sue anybody over.”

She also confirmed that, in contradiction to what some suggested, her fall was not caused by her sobriety status. “There’ve been many rumors,” she said. “‘Oh, she was stoned.’ It wasn’t like that. I was being careful on the stage because there wasn’t as much room or light.”

Once she was healed enough, Smith continued to tour, albeit protected in a neck brace, but she noted at the time that her accident had forced her to reconsider her relationship with her audience. “There’s a lot of kids who believe in what we’re doing or look to us for guidance or just for a good time,” she told Rolling Stone a year later in 1978. “I want people to feel they can trust me and I won’t let them down, so I now take care of myself physically. I think that in terms of who I am now, probably it was the best thing that ever happened to me. I was in a period of constant motion and it forced me to stop. I was just moving, ya know, just going. I had no direction. My period of immobility gave me the time to reassess myself. I’ve reaccepted certain responsibilities.”

Roughly a year and a half after the accident, Smith and her band returned to Tampa, opening for Bob Seger. “Tampa, tonight we’re going to settle some scores!” she said from the stage, which she remained standing firmly on for the duration of her set.

In 2012, Smith admitted that her injury has lingered. “I still get discomfort, spinal discomfort,” she said, but “it’s nothing I can’t live with.”

Watch Patti Smith Perform in a Neck Brace in 1977

There Will Be Blood: 24 of Rock’s Worst Onstage Injuries