When Funkadelic Flexed, Then Fractured, On ‘Maggot Brain’ 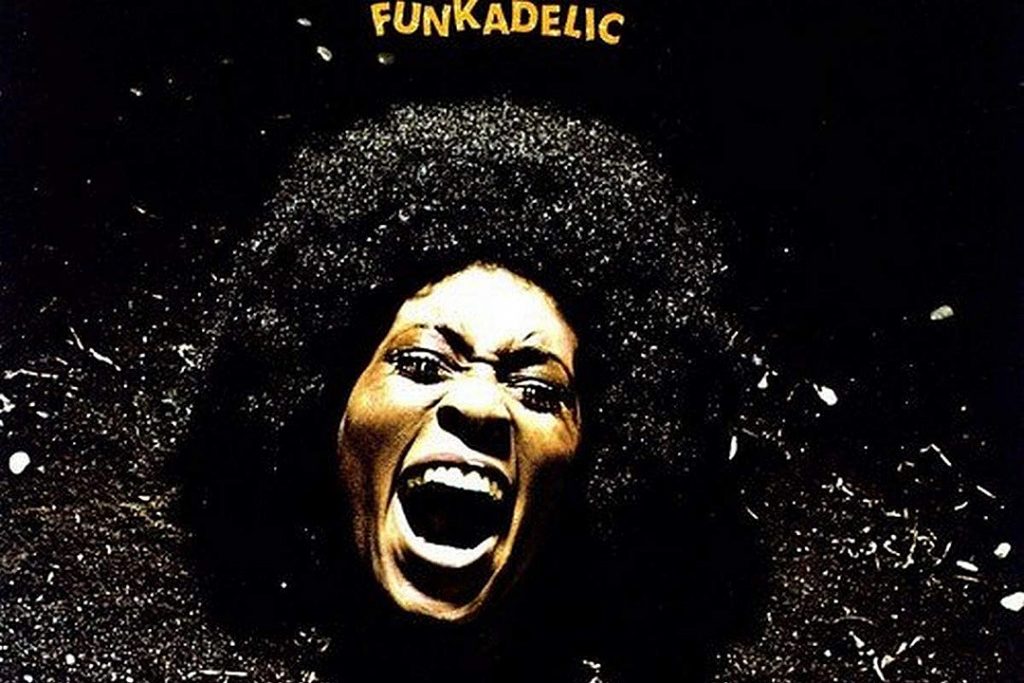 When the original Funkadelic lineup gathered to record its third album in 1970, it’s unlikely any of the members knew it would be their last release together. Regardless, mastermind George Clinton was certain of one thing: With the achievements of debut LP Funkadelic and its follow-up Free Your Mind… and Your Ass Will Follow behind them, the new production would be a deliberate bid to raise their game.

In his 2014 memoir Brothas Be, Yo Like George, Ain’t That Funkin’ Kinda Hard On You?, Clinton said he wasn’t paying his band members much for their work, but by then he trusted them enough to leave them to their own devices. “With records like Free Your Mind, studio technology had caught up to the sounds in my mind, and I was finally able to make records that were heavy, warped, and weird,” he wrote.

The bandleader said he’d been “trying to capture all the energy of the psychedelic era,” and with that came a wide range of influences. “There was lots of weather outside – the souring of hippie culture, inner-city rot, both legitimate and illegitimate mind expansion – and lots of weather inside, and it all came together,” he recalled.

Clinton made his intentions clear with the title Maggot Brain. “What did it mean to taste the maggots in the mind of the universe? Well, it meant all of it: the lack of self-knowledge outlined in Free Your Mind, the consumerism and short-sightedness in [Free Your Mind track] ‘Eulogy and Light,'” he wrote.

That was the spirit Clinton tried to pull out of guitarist and vocalist Eddie Hazel for his fiery solo on Maggot Brain‘s 10-minute title track, which opens the album. “I told him to play like his mother had died, to picture that day, what he would feel, how he would make sense of his life… And when he started playing I knew immediately that he understood what I meant,” Clinton wrote. When they played it back, Clinton realized: “That was the missing ingredient that arrived in time for that song; it was maybe the first time that our emotional ability as artists matched our technical ability as players.”

While Clinton’s experiments with mixing desk techniques and using odd props to achieve odd sound effects perplexed the engineers assigned to Maggot Brain, the bandleader persevered to deliver a series of tracks that made him proud. “I wanted Funkadelic to reach upward and outward,” he said. “That was the band’s charter. But I didn’t want to go for something small and all finely observed, because that meant that I’d be going head-to-head with the kinds of songs that Smokey Robinson had written, and I knew that was a battle that I’d lose. That’s what helped shape a song like ‘Can You Get to That,’ which was a reworking of a Parliament song called ‘What You Been Growing.’ The original was a fairly straightforward love song in the Northern Soul mode. For the Maggot Brain recording, I fed it through a kind of philosophical filter.”

When Maggot Brain was released in July 1971, it confounded critics and missed the Top 100 of the Billboard Top LPs chart – but it has since been re-evaluated as a dark, threatening, experimental opus. Clinton asserted that the LP took Funkadelic to “places that Black groups hadn’t gone, into questions… about whether America was still on the right path or whether the promise of the late ‘60s had completely evaporated.”

That effort seemed to pile too much pressure on the members of Funkadelic, and shortly after the release of Maggot Brain, guitarist Tawl Ross, bassist Billy Nelson and drummer Tiki Fulwood all left the group, due variously to financial disputes and debilitating drug use. By the time the remaining members — Clinton, Hazel and keyboardist Bernie Worrell — assembled a new lineup for 1972’s America Eats Its Young, Funkadelic would be an altogether different prospect.

We count down the albums released by George Clinton’s two revolving groups.