When Funkadelic Got High and Made Second LP, ‘Free Your Mind …’ 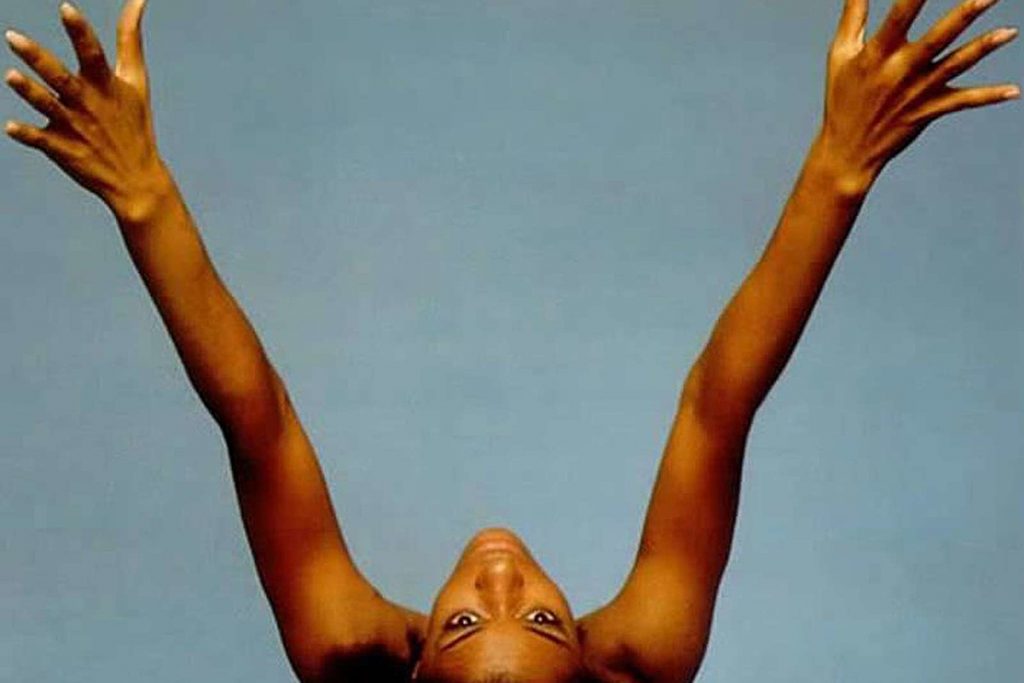 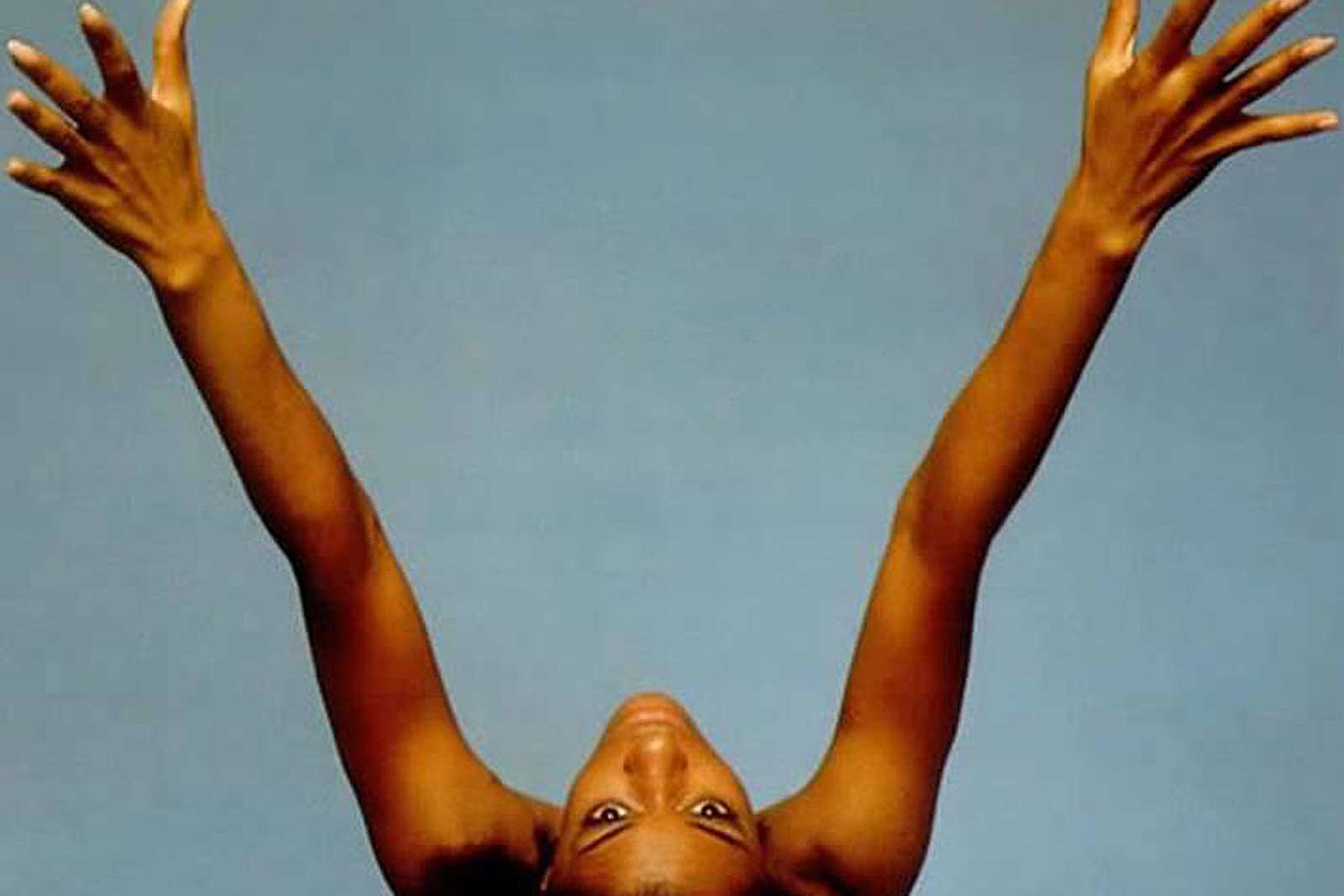 George Clinton wanted to bridge rock and funk music on Funkadelic‘s self-titled debut album. He had a less ambitious goal in mind when it came to their second LP, Free Your Mind … and Your Ass Will Follow, which was released a mere five months later: He wanted to make an entire record high on acid.

Funkadelic, released in February 1970, was conceived as a melting pot of musical styles from the era. Clinton had formed the band from the ashes of the Parliaments, an R&B vocal group that had a few minor hits in the ’60s.

With Funkadelic, he aimed bigger. Grabbing inspiration from a number of contemporary artists – spanning James Brown to the Grateful Dead – Clinton set out to answer a musical question he’d eventually ask on 1978’s One Nation Under a Groove: “Who Says a Funk Band Can’t Play Rock?”

But Free Your Mind … , while still building on those same foundations, explored new corners when it was released in July. As Clinton wrote in his 2014 memoir, Brothas Be, Yo Like George, Ain’t That Funkin’ Kinda Hard on You?, “It dealt with lots of the things that were in the air at the time: issues of social control, self-awareness, the failure of intellectuals to connect their utopian philosophies to what was actually happening on the street.”

But, more crucially, as Clinton noted, the album “was written almost entirely on LSD. You can hear it in the guitar sound we got, and the way we produced it, and you can read it in the lyrics and the song titles.”

It’s all summed up in the sprawling, 10-minute opening title track, a slow-simmering freak-out that sounds like a thrown-together mix of the Temptations, MC5 and Jimi Hendrix that piles on disoriented (and disorienting) solos, distortion and a sermon that’s more Saturday night than Sunday morning.

“Free Your Mind and Your Ass Will Follow” is a near-religious experience, which is intentional. The entire album skirts a line between the spiritual and secular worlds, finding a middle ground – no doubt guided by those inspiring acid trips – that wasn’t out of step with counterculture thinking of the era.

It’s not only the best song Funkadelic recorded and released in 1970, it’s the most representative. Free Your Mind … sounds like a sequel to Funkadelic – not that surprising considering the brief gap between the albums and the similar lineups. But there’s also a move toward the next step in their evolution.

“It was also the true beginning of another phase in black music,” Clinton wrote in his book. “There had been hints of social awareness a year later, when songs like [the Temptations’] ‘Cloud Nine’ found the old guard moving tentatively into this new space. But that was nothing compared to what was starting to happen.”

Listen to Funkadelic’s ‘I Wanna Know If It’s Good to You?’

Citing milestone records like Marvin Gaye‘s What’s Going On and Sly and the Family Stone‘s There’s a Riot Goin’ On, both released in 1971, Clinton noted that Funkadelic’s second album “was released right at the head of that new trend.” The similarities are there, but Free Your Mind … isn’t quite on the same page.

It’s rougher, more out-there and the most difficult listen of those early ’70s classics. Instruments feverishly pan back and forth between speakers, passages unravel backward and everything sounds coated in a thick layer of sludge. “Friday Night, August 14th,” “Funky Dollar Bill,” “Eulogy and Light” and “I Wanna Know If It’s Good to You?,” which was released as a single after being edited from its six-minute LP length, find Clinton setting up Funkadelic’s next voyage. Eddie Hazel’s guitar and Bernie Worrell’s keyboards tend to grab the spotlight, but this is an ensemble piece, right down to four different singers taking lead on the LP’s six songs.

And whether they’re probing the affects of consumerism or class welfare, or just tossing out weird-ass declarations rooted somewhere between the church and outer space, this Funkadelic lineup was as much about feeding your mind as they were about freeing it.

Free Your Mind … and Your Ass Will Follow made it to No. 92, Funkadelic’s highest-charting album until their classic One Nation Under a Groove reached the Top 20 eight years later. Likewise, the No. 81 peak for “I Wanna Know If It’s Good to You?” wasn’t topped until Nation‘s title track climbed into the Top 30. Still, this isn’t a commercial or mainstream listen.

More than anything it’s the sound of a band finding its groove. “We saw the way that the late ’60s were peeling away from the Summer of Love,” Clinton said in Brothas Be, Yo Like George, Ain’t That Funkin’ Kinda Hard on You? “We sensed the ’70s coming.” So, it was recorded quickly, and Clinton didn’t overthink much, allowing instincts to totally take over. The acid did the rest.