When Geezer Butler Got Fired for Drinking on the Job 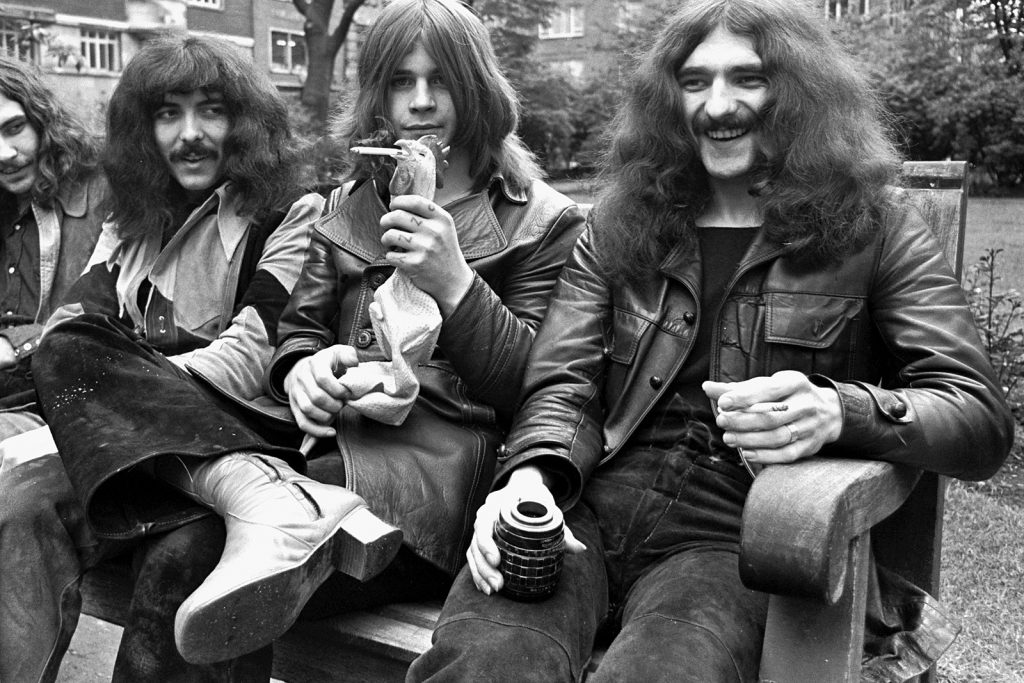 Geezer Butler recalled being fired from his job as a trainee accountant at the age of 15 because he kept turning up to work drunk.

The future Black Sabbath bassist found the work so boring that he relied on alcohol and uppers pills to get him through the day.

“I left school when I was 15, and I apprenticed to be an accountant for three years,” Butler told The Eddie Trunk Podcast. “And I was absolutely awful at it. I hated it. I hated going to work from 9 until 5 every day. I just couldn’t do it.”

Eventually, he hated the position so much that he spent extended lunchtimes in nearby bars, getting “smashed out me brains just to go to work. … So I used to go to the pub until 3 in the afternoon, then turn up at the office at 4 in the afternoon … and take black bombers to get me through.” Not so surprisingly, the job didn’t last long. “Eventually, the guy who ran the factory, the office, called me into his office and said, ‘Butler, you’re fired.’”

Accountancy’s loss was music’s gain, and when Butler became a founding member of Sabbath at age 19 in 1968, he was able to make use of what he learned in the office. “It was the only time that we never got ripped off!” he explained. “It’s true. I used to get the £20 a night that we used to get and spend it on petrol. And then if we had any money left, we’d go down to the chip shop.”