When John Fogerty Thought Someone Beat Him to ‘Lodi’ 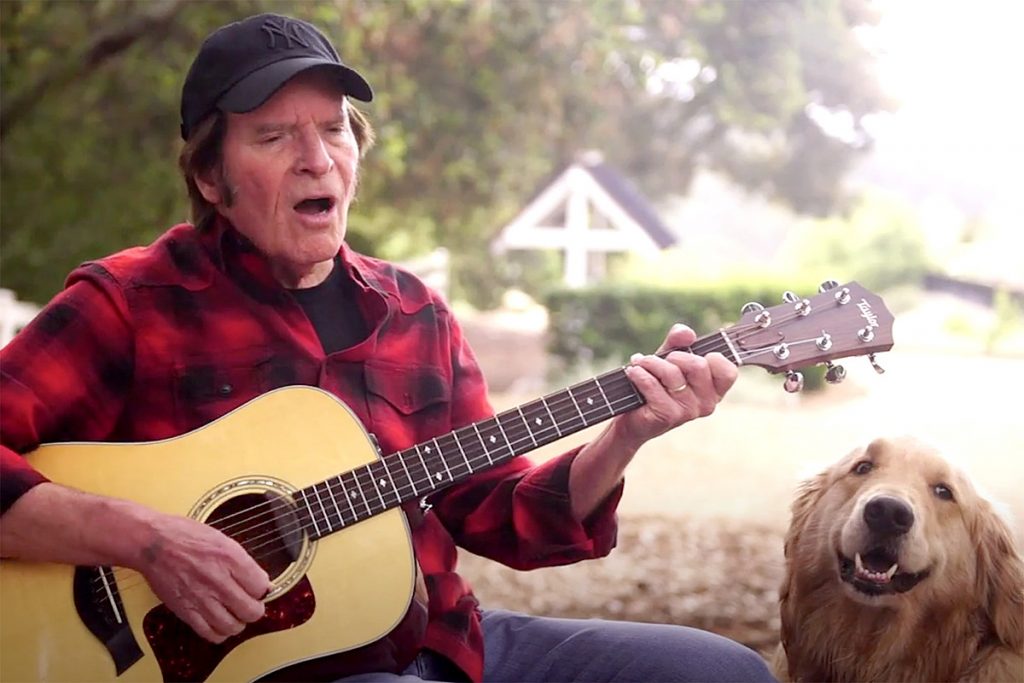 John Fogerty recalled his anger at the age of 19 when he thought someone had beaten him to the idea of writing a song called “Lodi.”

His composition appeared as the B-side to Creedence Clearwater Revival’s 1969 hit “Bad Moon Rising” before appearing on the Green River album. That was several years after he believed David Freiberg of Quicksilver Messenger Service had sung a piece with the same name, as Fogerty told Uncle Joe Benson on the Ultimate Classic Rock Nights radio show.

“That was a title I’d kept from the days when I was a kid,” he explained. “It just stuck in my head. I liked the sound of it. ‘Lodi’ – it just sounded cool. When I was about 19 years old I was playing with some guys up on the campus at UC Berkeley, and some of the guys from Quicksilver Messenger Service were there. One was singing this song, ‘Lodi! Lodi!’ And I went, ‘Oh, man, somebody already wrote a song!’ I was so angry.”

Fogerty didn’t identify Freiberg by name, but described the singer as “the fellow in Quicksilver who had the sort of Afro hair. … He finished the song, and I went, ‘Is that song called “Lodi”?’ And he says, ‘No, man, it’s “Codine.”’ I went, ‘Oh! It’s like a world apart here. Okay!’”