When John Mellencamp Got a Surprise Phone Call From Billy Joel 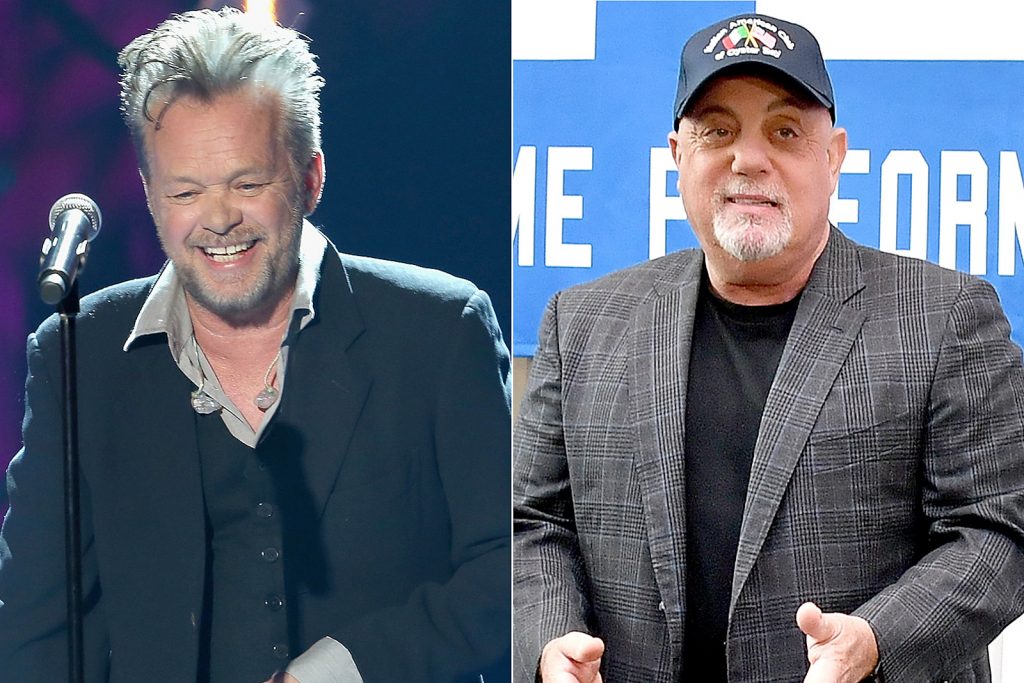 John Mellencamp had only begun establishing himself as a top-line rock star when he received an unexpected phone call from Billy Joel.

“Out of the blue, the phone rings and it’s him,” Mellencamp explained years later to Howard Stern, noting that the exchanged happened right around the time he had his “very first hit record.” “I don’t even know how he got my number. I’m living in like a little teeny house in Bloomington, Indiana. And all of sudden the phone rings and he goes, ‘Hey, it’s Billy Joel.’”

By this point in his career, Joel had established himself as one of the preeminent singer-songwriters in music. Initially, Mellencamp was skeptical that the person on the other end of the line was the Piano Man, but Joel quickly convinced him that he was who he claimed to be.

“He goes, ‘Man, I love your new single,” Mellencamp recalled. “You never forget something like that.”

The two rockers became friends as Mellencamp ascended to become a star in his own right. Decades later, it would be Joel who inducted Mellencamp into the Rock and Roll Hall of Fame. Still, the latter musician never forgot how much that phone call meant, and over time he was sure to reach out to other artists who created music that he found especially moving.

“I’ve had other people call me and I’ve called other people,” Mellencamp confessed. When pressed by Stern to name a specific artist he’s reached out to, the “Jack & Diane” singer mentioned Bob Dylan. “And he’s called me,” Mellencamp further revealed, joking that Dylan’s phone call was to only say, “That record sucks, John. What is this stuff?”