When Keith Moon and John Entwistle Were Suspected of Kidnapping 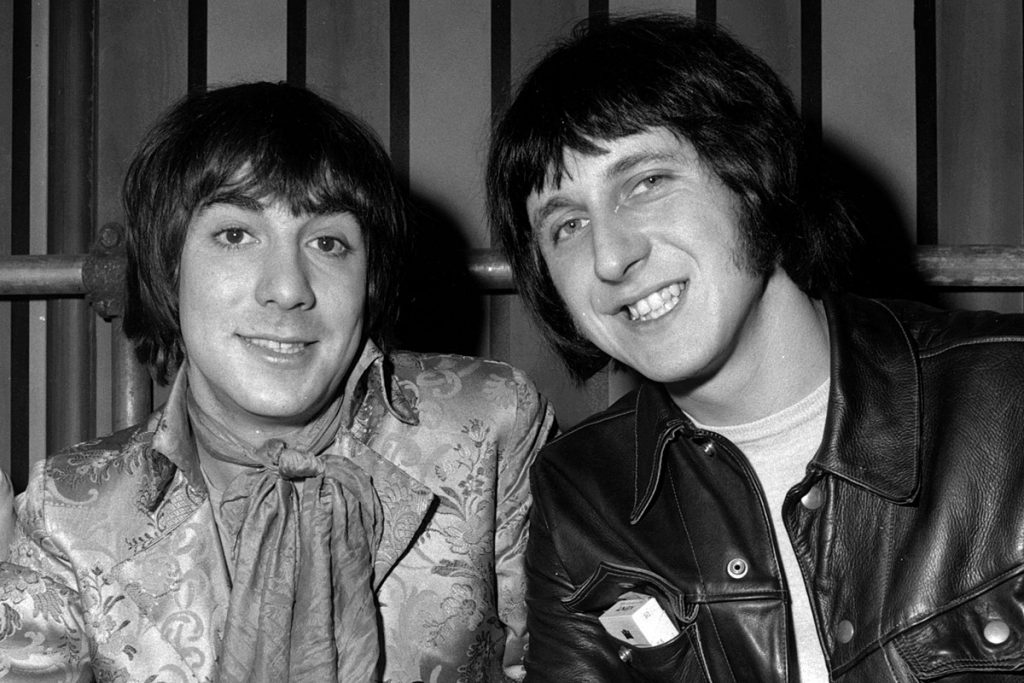 Previously unseen notes written by late Who bassist John Entwistle revealed the time he and drummer Keith Moon were investigated for an alleged kidnapping after a prank with an inflatable doll.

The incident took place in Newcastle, England, in November 1968, when the pair drove around the city with the fake legs sticking out a window of Entwistle’s Bentley car.

“Visited a joke shop with Moon. We buy a pair of blow-up women’s legs and fit with a pair of fishnet stockings,” he wrote (via the Daily Star) for an unpublished memoir. “We drive through Newcastle with legs out of the window of the Bentley with Keith making screaming girlie noises. I notice a policewoman on a walkie-talkie.”

The band moved on to its next appointment in Paisley, Scotland. “After the show at Paisley Ice Rink, two policemen ask me if I am Mr. John Entwistle, owner of the Bentley. A policewoman has reported a woman in distress,” the notes continued. “We are escorted to the hotel where Keith has arranged the legs sticking out of the bath with a blanket over a pillow. The police are much relieved after they nervously remove the blanket. We chat to the police, who are now very friendly.”

Entwistle didn’t complete his memoir by the time of his death in 2002, but the notes have been used to help build The Ox: The Last of the Great Rock Stars by Paul Rees, which was published last month.

“John Entwistle was a rock star in most everything that he was seen to do and of the grand old-school – all swagger, joie de vivre and boundless consumption,” publishers Constable said in a statement. “With the full cooperation of the Entwistle family and the Who’s long-term management, Trinifold, The Ox will shine a long-overdue light on one of the single greatest, and most impactful, figures in rock history.”