When Phil Lynott’s Fake Tantrum Got Him What He Wanted 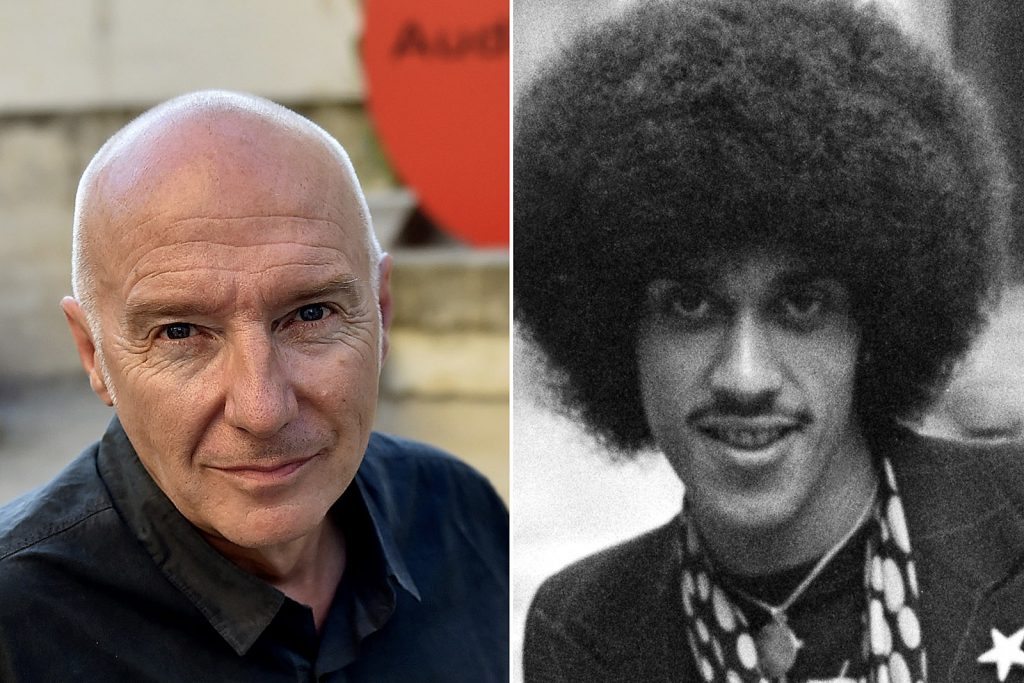 Former Thin Lizzy guitarist and keyboardist Midge Ure recalled the moment Phil Lynott faked a temper tantrum to get what he wanted for a show in Japan.

Ure had been hired in 1979 after guitarist Gary Moore had suddenly quit and was then asked to stay on playing keys – although he noted that no one ever heard any of his contributions to the shows. Still, he told Classic Rock in a recent interview, he was more than happy to remain part of the band.

“Japan was an amazing experience,” said Ure, who was also in Ultravox at the time. “My very first memory was the look of horror on Phil’s face when we walked into the first hotel and all the girls were screaming ‘Midge!’ [My previous band] the Rich Kids had never been to Japan, but we were big in the pinup magazines because we were quite pretty boys, and so all these kids recognized me. I think Phil was a bit miffed by it!”

Ure added that “the whole trip was equally bizarre. The first thing, which I know all bands comment on, was the audience reaction. You’d get this explosion of applause and then after about three seconds it’d just cut straight off, and the audience would just sit looking at you, awaiting the next song. No one in Lizzy could get used to that.”

He went on to recount his dramatic backstage story. “I remember turning up for one soundcheck and the promoter told Phil that there was only one lighting truss, instead of two,” he recalled. “The promoter was all apologies, but he said that because there were a lot of tours out at the time, there were no other trusses in Japan. And Phil just exploded, completely lost it. He stormed out and said, ‘I’m off, I’m going to the airport.’”

Ure said he was “quite taken aback” since Lynott was usually a “softly spoken guy,” so he followed the bandleader to their car and asked if everything was all right. “He turned around and smiled and said, ‘That truss will be there in an hour.’ And it was. I remember thinking, He’s got it sussed, he knows what he’s doing. That mock tantrum got us what we wanted.”

While Ure felt Lynott didn’t fully enjoy the Japanese tour, he noted, “For me, that whole trip was a schoolboy’s dream. I’d gone to see early Thin Lizzy and fallen in love with them, and within a handful of years, I’m standing alongside Phil playing ‘The Boys Are Back in Town’ in Tokyo and Osaka. Life doesn’t get much cooler than that!”

Phil Lynott carved out a lofty reputation as not only one of his generation’s greatest natural rock stars, but as a songwriter’s songwriter.