Which Classic Rock Band Has Had the Most Total Members? 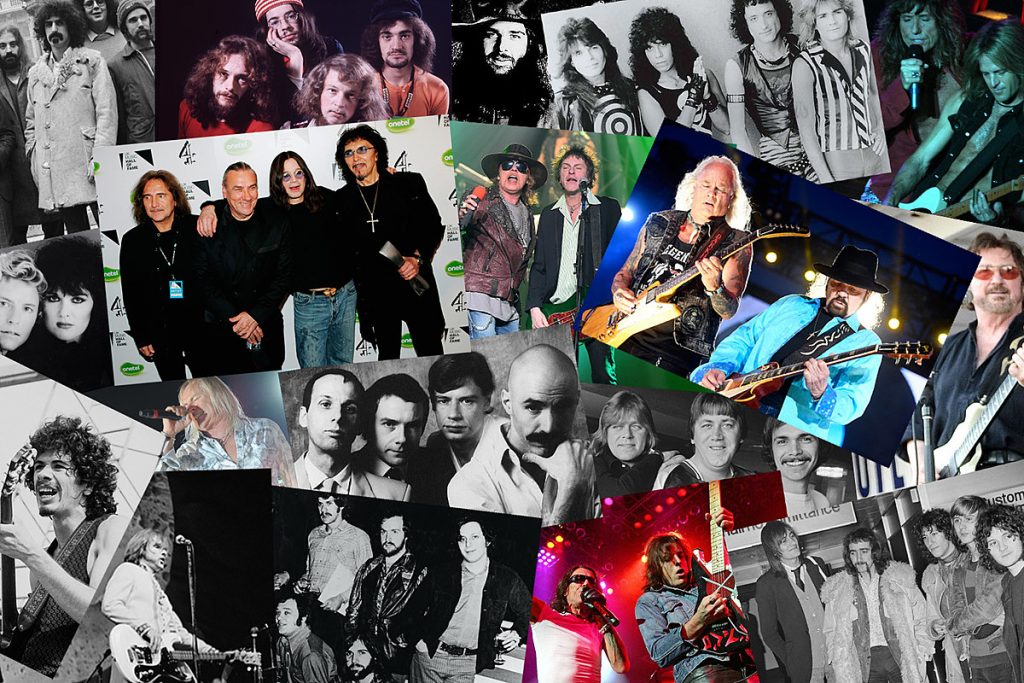 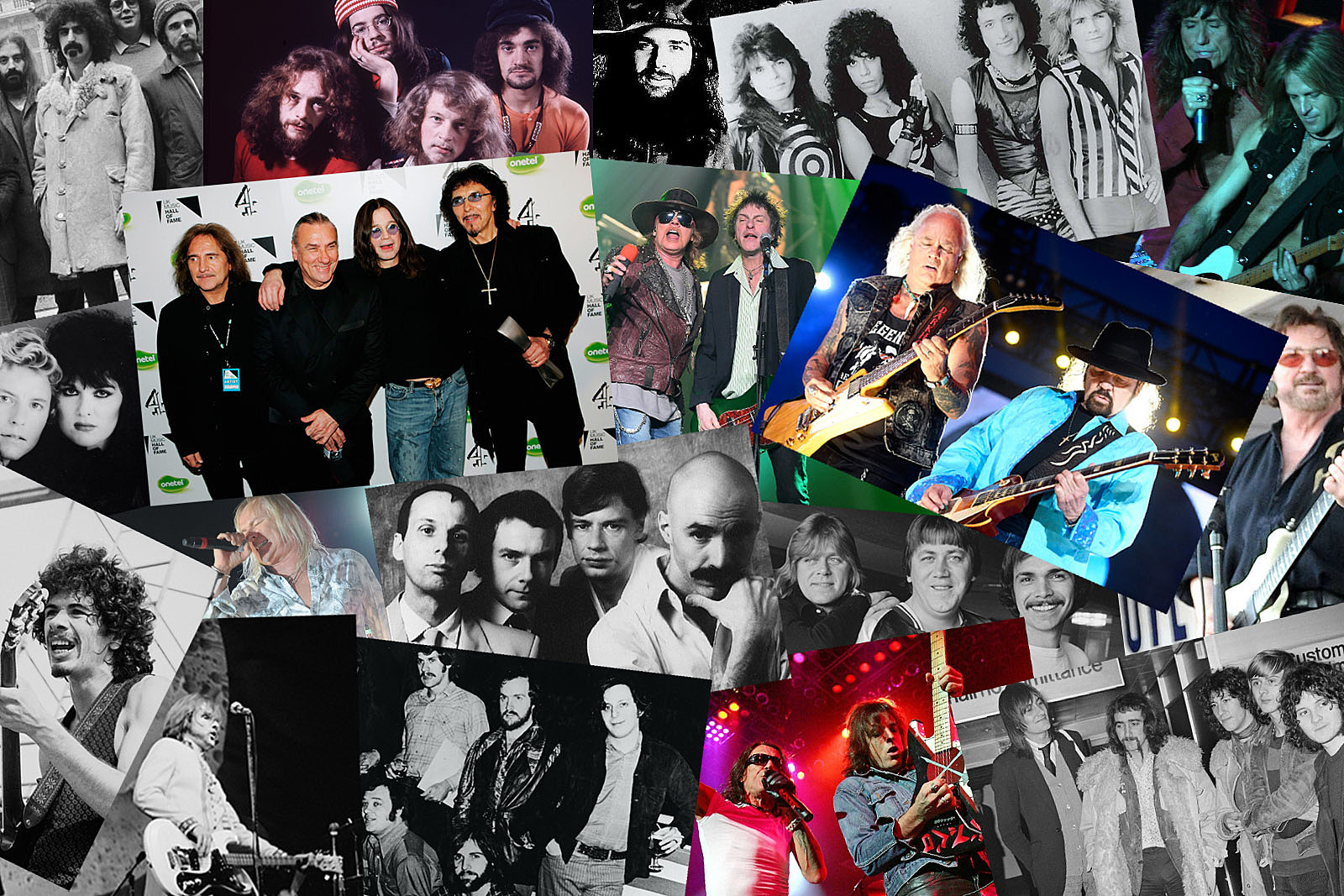 Unless you’re ZZ Top or U2, bandmates tend to come and go in classic rock. Some come and go more often, however, as the following list shows.

Sorting through which classic rock band has had the most total members involved digging deeper than their most famous names. The list tries to avoid sidemen or fill-in players who took part only in specific sessions or on tour. Sometimes, this can get tricky, especially with veteran groups that have survived over decades of music making.

There were some surprises along the way. Yes probably come to mind as a prime candidate for inclusion here – particularly because of the revolving door on keyboards. Among the seven members who’ve held the position, however, three have had multiple tenures. The group was also incredibly stable at the bass position. In the end, they’ve had less than 20 different members, ranking very low on the list.

Other times, a band’s evolution changes how their lineups are counted. Offshoot groups were left aside in the interest of a tighter focus. We also didn’t count Jefferson Airplane / Jefferson Starship / Starship as one act. Despite the occasional overlap of personnel, each was considered a distinct entity.

Some groups (looking at you, Chicago and Blood, Sweat & Tears) actually start out with a huge contingency of members onstage, and that tends to bolster their numbers. Others like Fleetwood Mac, King Crimson and Guns N’ Roses simply seem prone to turnover.

So, which classic rock band has had the most total members? Keep scrolling as we count them down.