Which Songs Did Rush Play Most in Concert? 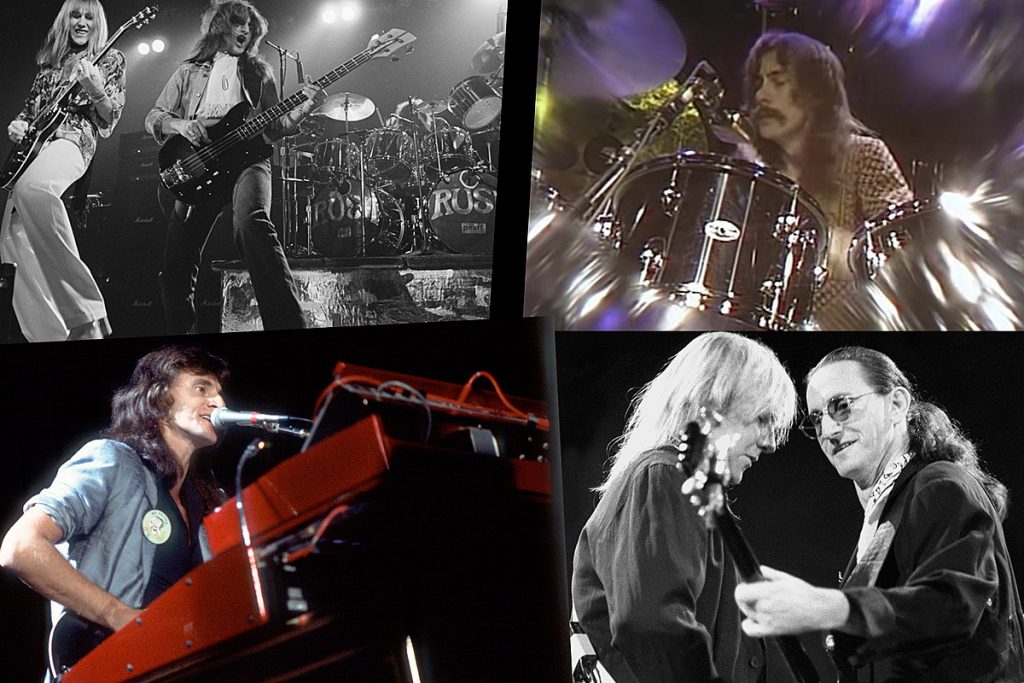 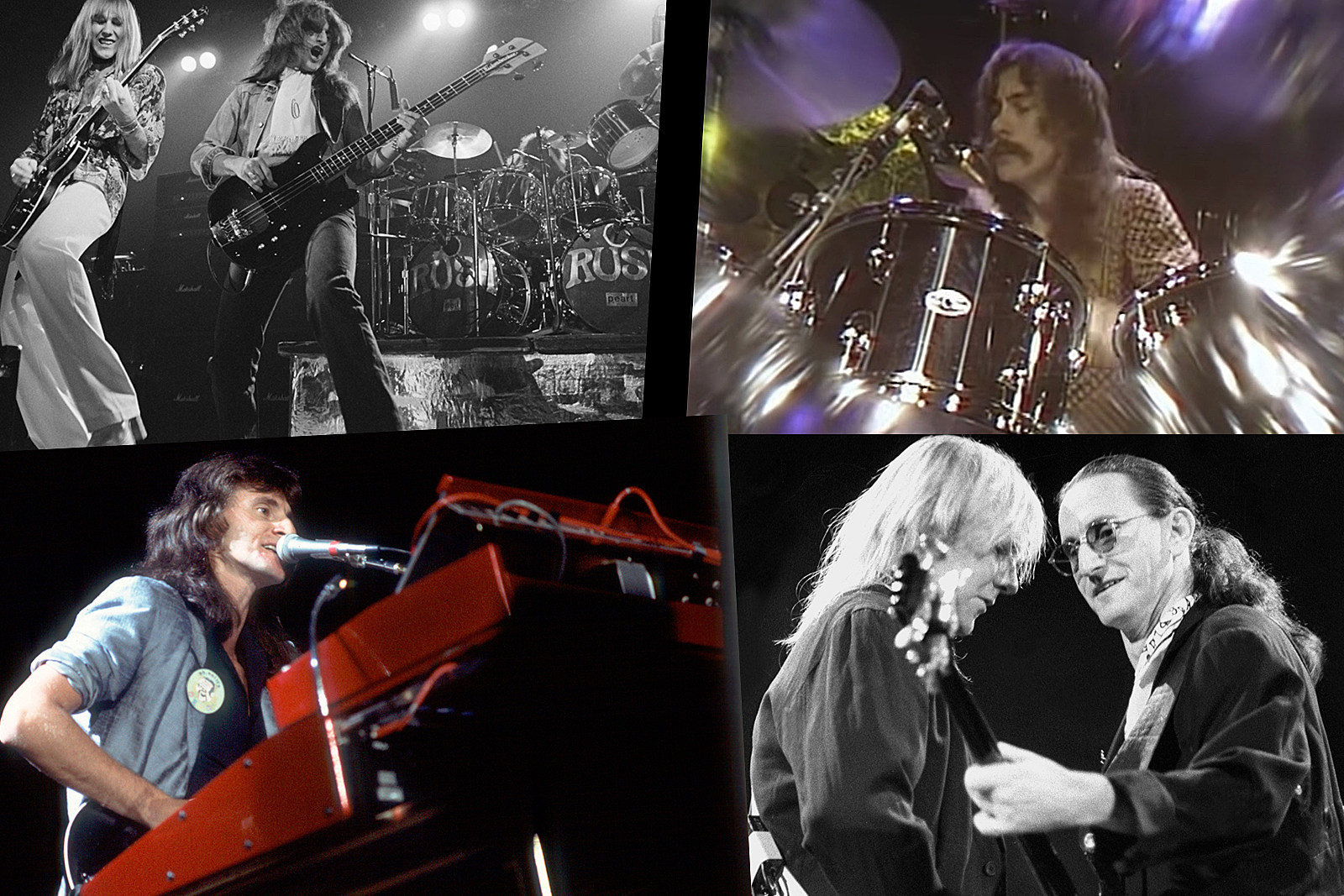 For most bands of a certain vintage and commercial stature, a set list can design itself: “What are our 20-25 most popular songs? There we go, done.” But Rush never really had that luxury — in the prog-rock world, success is rarely measured by hit singles, and deep tracks often become crown jewels of an artist’s catalog.

Plus, what Rush die-hard would crave a predictable show? The Canadian trio has written conceptual sci-fi suites and breezy pop-rock tunes — why not cover the whole spectrum in the way only you can?

Over their four-decade run, fan favorites moved in and out of their live show; some stayed virtually planted in cement, and “new” songs from recently issued LPs made brief cameos, only to be phased out. The list of Rush’s 25 most-played songs is fittingly comprehensive: full of the classics you’d expect, with a few minor curveballs sprinkled in.

Which songs have Rush played most in concert? The final ranking, courtesy of Setlist.fm, could make a killer set list of its own. (Note: As glorious as they may be, we did not count Neil Peart‘s standard drum solos as a “song.”)