‘Who Knows and Who Cares?’ 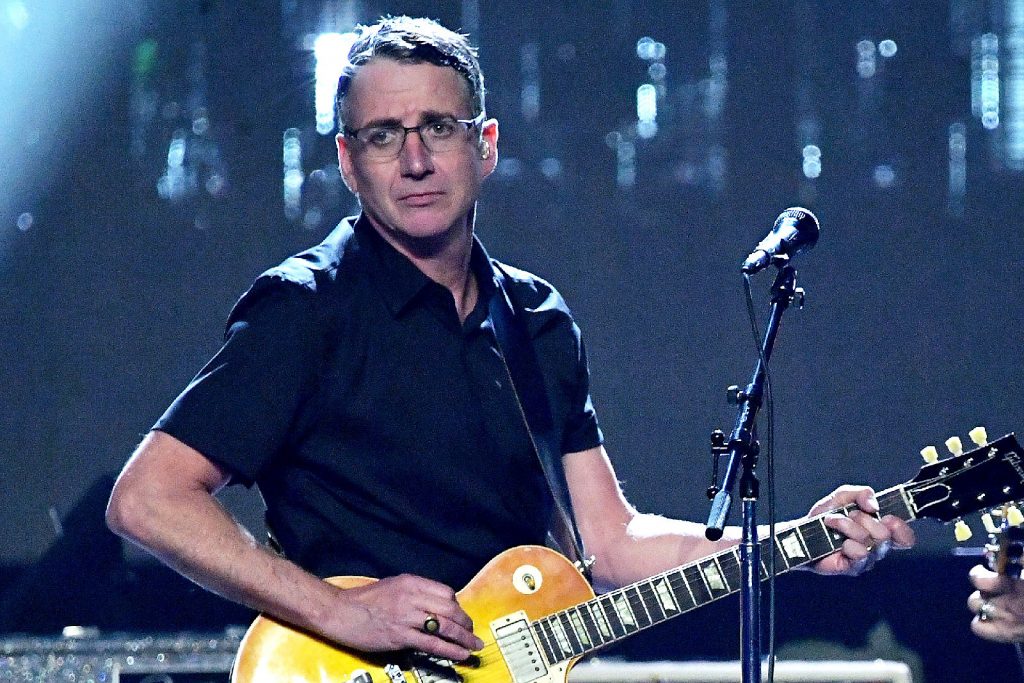 Pearl Jam guitarist Stone Gossard dismissed the controversial “rock is dead” discussion and looked back at the grunge movement’s detrimental effect on metal.

In a recent interview with Vinyl Writer Music, he was asked what he thought of the conversation that’s been circling for years since Kiss member Gene Simmons claimed the rock genre was over. “I mean, who knows, and who cares?” Gossard laughed. “Honestly, Pearl Jam is playing shows and we’re having fun, so whatever it is that we’re doing, we’re having a good time, and our fans seem to be having a good time, too. … I love the open-endedness of rock music because there is no defining quality to rock music. It’s about multiple people playing music together, with whatever instruments it is that they choose to play.”

Noting that he loved the process of bands making music and artists working in collaboration, Gossard added, “To me, the frame of ‘rock music’ can hold a lot of different pictures, and there are a lot of pictures that haven’t been made up yet in terms of how a band might sound together. With that, we don’t know what the instrumentation might be, and why it would be heavy … it could still be rock, but it might be different instruments that still evoke that same heaviness that rock evokes, which is something that’s primal.”

In the early ‘90s, Pearl Jam was one of the bands labeled as grunge that achieved success at the expense of acts that had broken through during the previous decades. “I think there’s always renewal in the world, and with that renewal, comes new perspectives,” Gossard said.

He said he’s a fan of Led Zeppelin, Iron Maiden and Motorhead among others, adding that “I didn’t really know how to play like that, so I was just doing what sounded right to me. … There was a very free attitude about art and music that was brewing in the wake of hard rock, and a lot of people were experimenting with sounds, and the bands formed from there. There was something about it that was fresh, that really captured people’s ears, and that had a huge effect on it all, too.”

Gossard noted that “a lot of those heavy metal bands you’re talking about are still around, so clearly they all didn’t die. Sure, a lot of them had to regroup, and yes, some did die, but that’s part of the life cycle, right? There are still a lot of fans out there who love hard rock, and I’m one of them. I love hard rock, and I always have, but renewal and rebirth are a part of art, I think.”