Why Axl Rose’s ‘Appetite for Destruction’ Cover Idea Was Rejected 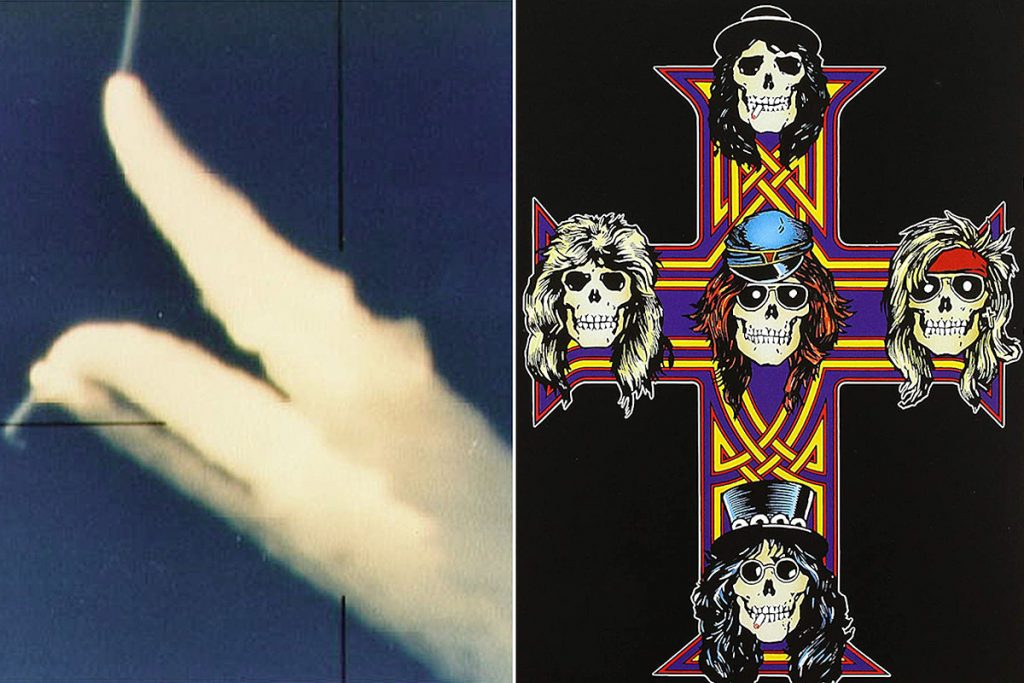 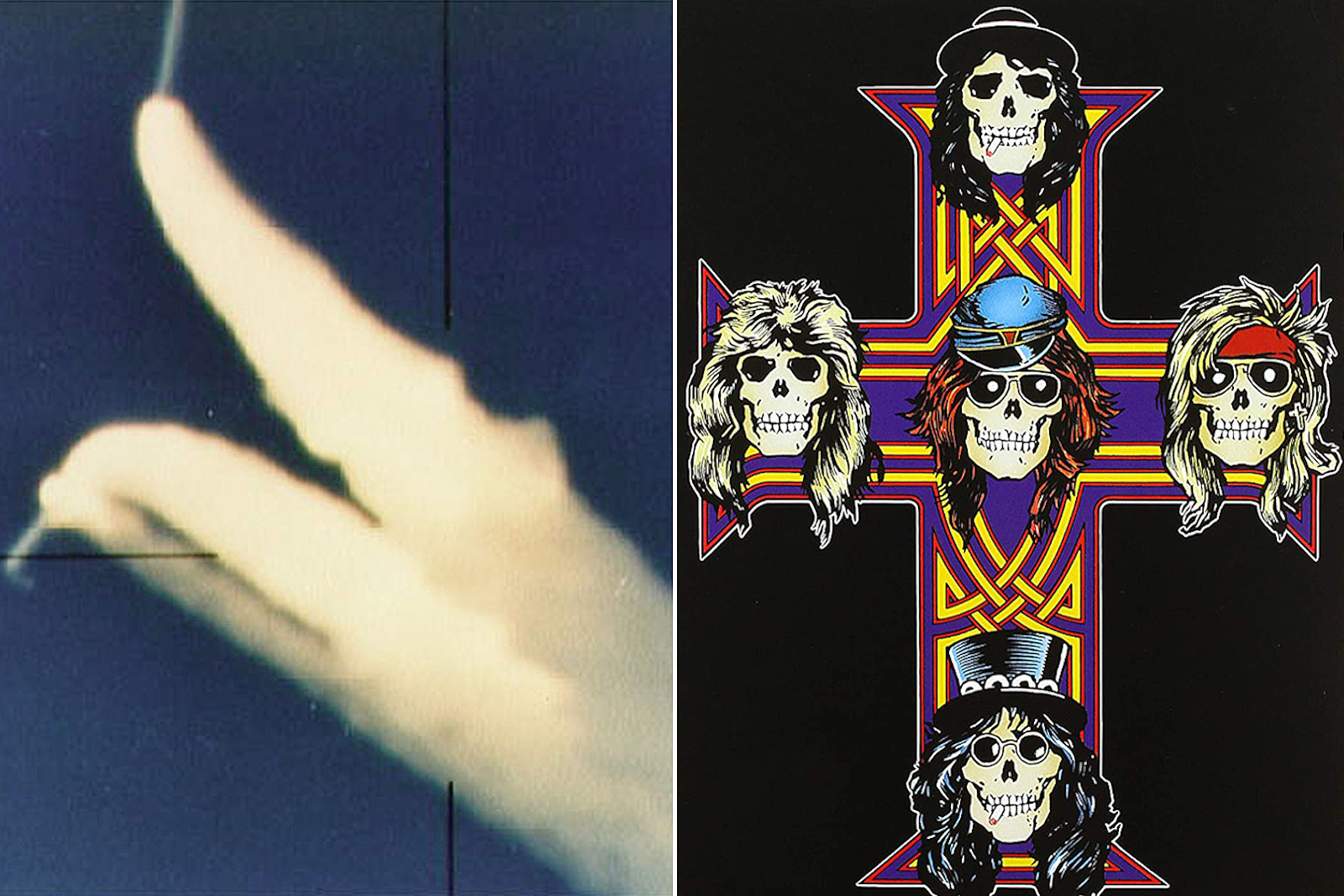 As Guns N’ Roses prepared to release their 1987 debut album, Appetite for Destruction, the band searched for cover artwork that would match their signature style.

The image needed to be eye-catching, provocative and polarizing. Singer Axl Rose believed he had the perfect idea: the picture of Space Shuttle Challenger exploding midair.

On Jan. 28, 1986, the Challenger launched from Kennedy Space Center in Cape Canaveral, Fla. Just 73 seconds into its flight, disaster struck. Mechanical failures caused the shuttle to explode and disintegrate across the Atlantic ocean. All seven crew members on board were killed.

The tragedy was headline news, garnering coverage across the globe. President Ronald Reagan addressed a nation in mourning, while NASA immediately halted the shuttle program (it would not resume until 32 months later).

Pictures of the disaster were plastered on magazine and newspaper covers for months. As Rose pondered potential artwork for GNR’s debut, the image popped into his mind.

“I figured, it’s on the cover of Time [magazine], then we should be allowed to use it, too,” he explained years later. “It wasn’t meant [to be] derogatory. … That photograph just blew my mind”.

The band’s label, Geffen, was quick to reject the frontman’s idea. “They went, ‘Oh this is in bad taste,’” Rose recalled.

Instead, the band opted for a graphic cartoon by artist Robert Williams for Appetite for Destruction’s cover. When that image also caused uproar, the band pivoted to the now famous cross-with-skulls logo.

Still, many artistic GNR fans have imagined what the album would have looked like with Rose’s original vision. In 2018, painter Tom Dunn conceptualized his own version of the artwork, invoking the Challenger image on the cover, while combining the band’s skull logos with NASA influences for the back.