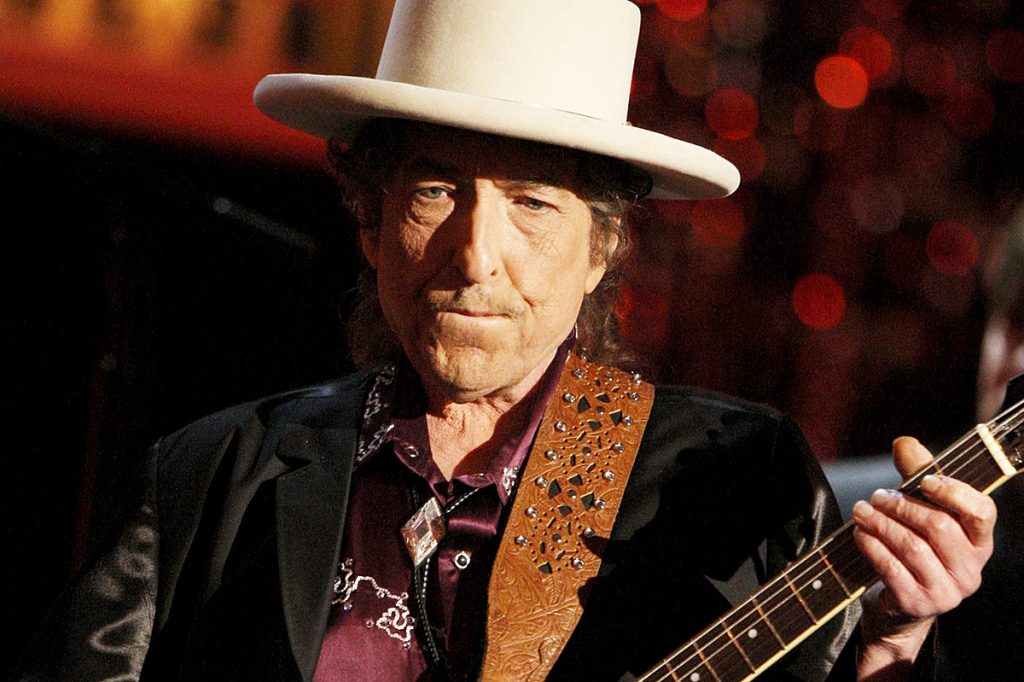 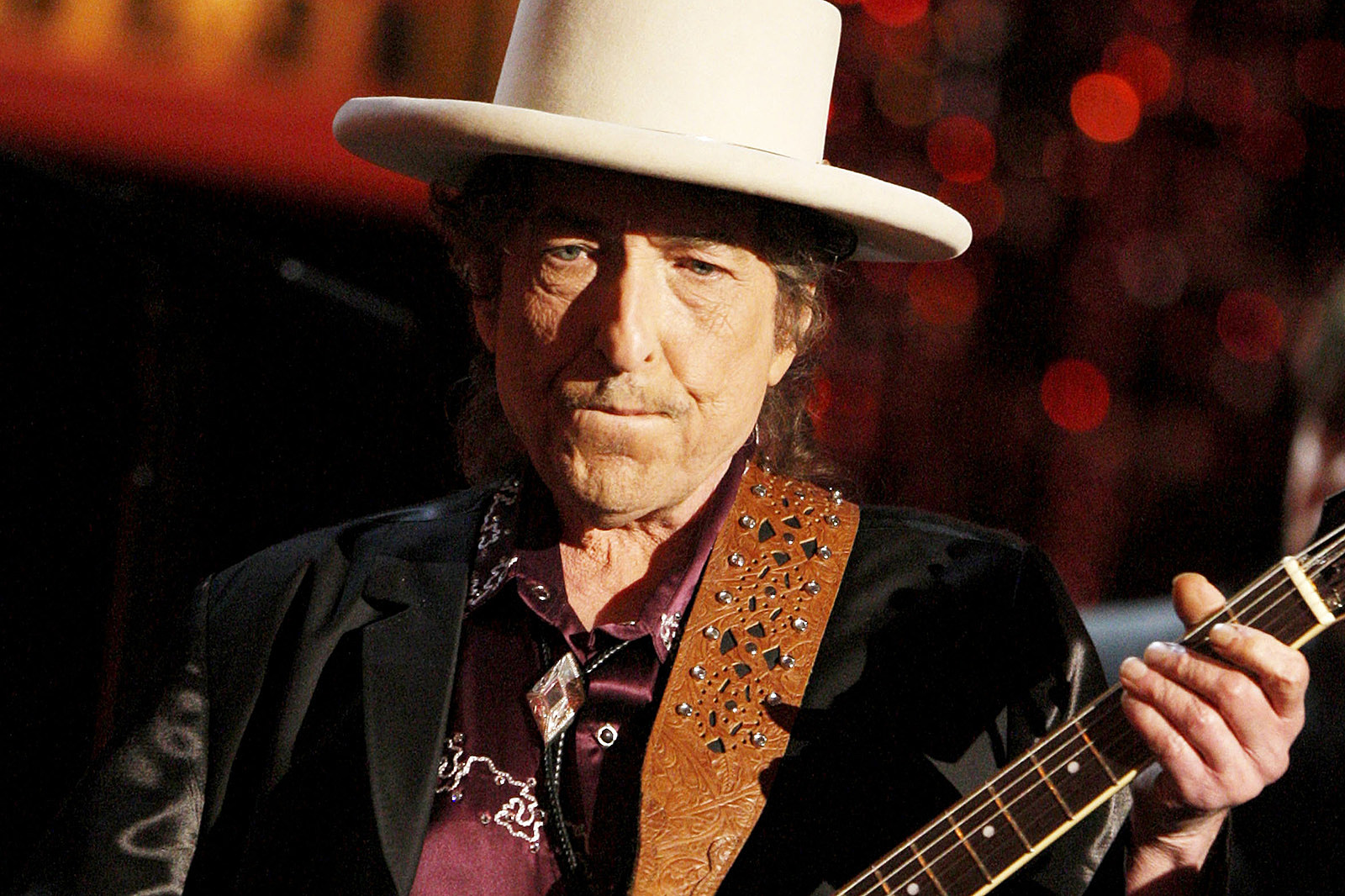 Bob Dylan discussed his approach to performing and writing ahead of the release of his new album, Rough and Rowdy Ways, on June 19.

In a rare interview with The New York Times, he was asked how much improvisation was involved in his musical process and replied, “None at all.”

“There’s no way you can change the nature of a song once you’ve invented it,” he explained. “You can set different guitar or piano patterns upon the structural lines and go from there, but that’s not improvisation. Improvisation leaves you open to good or bad performances, and the idea is to stay consistent. You basically play the same thing time after time in the most perfect way you can.”

Dylan said most of his recent writing were composed in a “trance,” as if the songs “kind of write themselves and count on me to sing them.” He cited the example of the recently released single “I Contain Multitudes,” which name checks Nazi holocaust victim Anne Frank, the Rolling Stones and movie hero Indiana Jones.

“The names themselves are not solitary,” he said. “It’s the combination of them that adds up to something more than their singular parts. To go too much into detail is irrelevant. The song is like a painting: You can’t see it all at once if you’re standing too close. The individual pieces are just part of a whole.”

Dylan added that “it’s the way I actually feel about things. It is my identity and I’m not going to question it, I am in no position to. Every line has a particular purpose. Somewhere in the universe those three names must have paid a price for what they represent and they’re locked together. And I can hardly explain that. Why or where or how, but those are the facts.”

When it was pointed out that Indiana Jones is a fictional character while the others aren’t, Dylan responded, “Yeah, but the John Williams score brought him to life. Without that music, it wouldn’t have been much of a movie. It’s the music which makes Indy come alive. So that maybe is one of the reasons he is in the song. I don’t know, all three names came at once.”