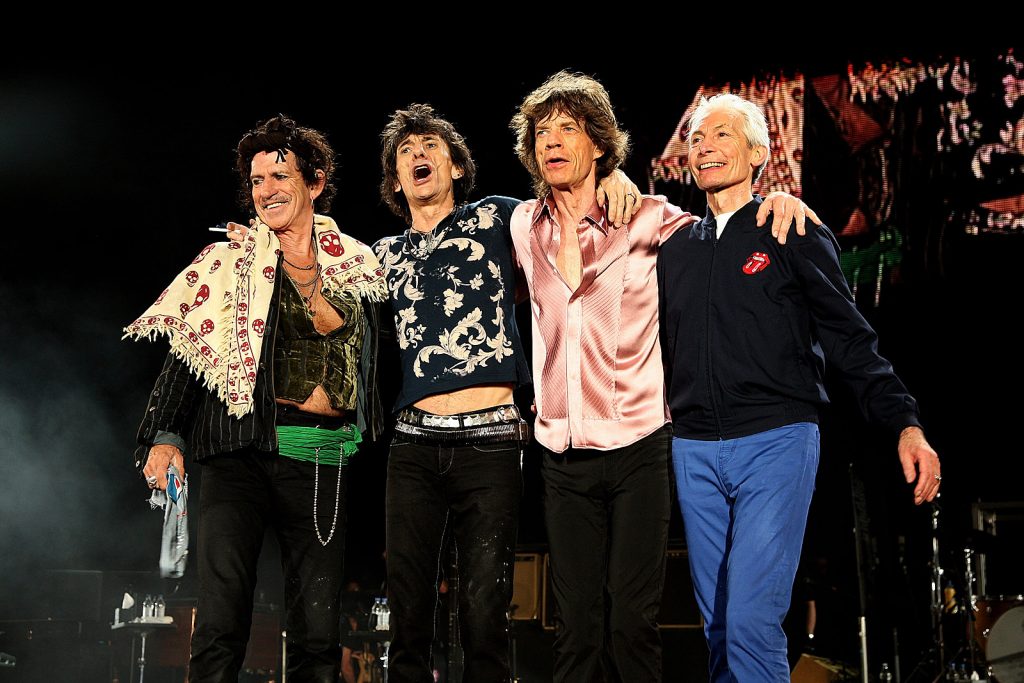 Mick Jagger said late Rolling Stones drummer Charlie Watts was always the last to join the bow at the end of shows because of his obsession with neatness.

Watts, who died last August at the age of 80, was renowned for his impeccable presentation in terms of personal appearance and musicianship.

In a recent interview with the Sunday Times, Jagger explained how this obsessive streak played out during Stones concerts. “In the show, when we come to the front and bow at the end, there’s no Charlie,” he said. “He’d always be the last one down. I’d go: ‘Come on, what have you got to do?’ He’d be fiddling with his sticks because he always had to have them in a row before he’d get off the seat!”

The vocalist also reflected on getting used to the drummer’s absence, saying, “I don’t really expect him to be there anymore if I turn ’round during a show. But I do think about him. Not only during rehearsals or on stage, but in other ways too. I would have phoned him up and talked about last night’s Arsenal game because he supported Tottenham and I’m Arsenal. I miss him as a player and as a friend.”

With work continuing on a new Stones album, Jagger also reflected on the band’s longevity. “[We’re] getting more mature,” he said. “I’m not joking. It’s true, and it’s taken a long time. We’re in a very immature business. I’m under no illusions about that. But it doesn’t mean that you have to be immature.”

The Rolling Stones recently announced their 60th-anniversary tour, which Jagger said they would handle with a “light touch.” When asked in March if they would invite former members to make guest appearances, the singer told Rolling Stone, “We’re not going to go there, I don’t think. The tour’s called Sixty, but apart from that, we’re not going to do too much. I think that’s enough.”

Given how long they’ve been together, the Rolling Stones have actually weathered a surprisingly small number of lineup changes.