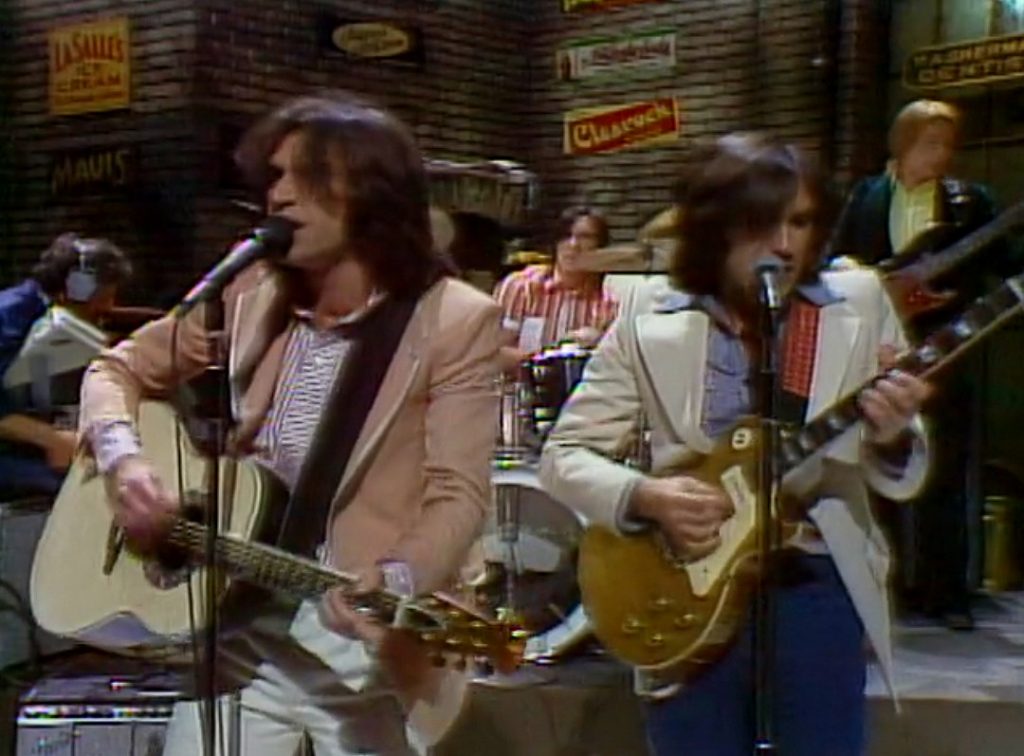 It’s been decades since the Kinks notched a Top 10 hit with “Lola,” but Dave Davies believes the song is more relevant than ever.

The 1970 single was controversial upon release because of lyrical content which detailed the narrator’s romantic encounter with what was presumed to be a drag queen or transgender individual. Some stations refused to play “Lola,” while others faded the ending before the Kinks’ gender reveal.

“Obviously, there were a lot of people we knew who were transgender at the time, and we knew a lot of gay people,” Davies tells Yahoo Music. “But you have to remember, when the Kinks first started, homosexuality was illegal in England. So, there were a lot of people that were having problems with their demonstration of their sexuality or how they wanted to appear, and we were at the beginning of all that.”

Davies has been open about his own sexual experimentation over the years, while noting that the meaning of “Lola” was initially lost for many listeners.

Watch the Kinks’ Video for ‘Lola’

“A lot of people didn’t really know what it was about! They just thought it was a ‘quirky Kinks song,’” Davies said. “But there was an awful lot of difficult times we had, so it was really quite handy that most people didn’t know what the song was about. When it came to light, people were quite, quite shocked.

“But actually nowadays, it’s really quite a very common subject, gender — talking about ‘girls will be boys and boys will be girls,’” Davies added. “We’re going through a big change in attitude and feeling and ‘what are we?’ and ‘why are we?’ — so, it’s very topical now.”

Davies recently published his autobiography, titled Life on a Thin Line. The Kinks are now set to release a box set celebrating the 50th anniversaries of 1971’s Muswell Hillbillies and 1972’s Everybody’s in Show-Biz – Everybody’s a Star on Sept. 9.